Gregory Sledge owns Veterans Moving Help, a company that hires veterans at $25 per hour to help people move their belongings from one site to another. The idea is to give veterans without a job an honest day’s wages while providing a service to the community. The company’s growth and success continue to improve, but Sledge’s life was not always so rosy. 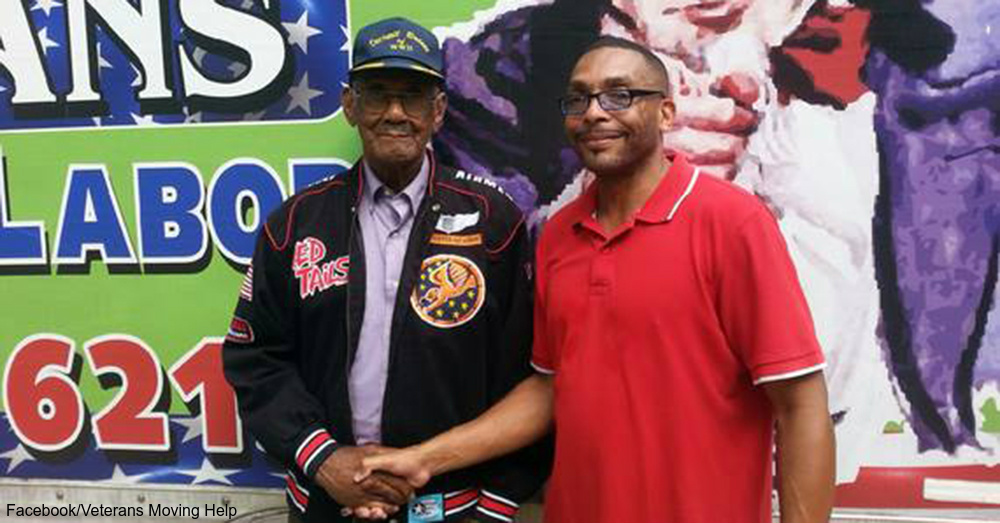 Sledge served in the U.S. Army until 1987. Upon his discharge, he turned to drugs and alcohol to fill the void after losing his support system in the military. Sledge was homeless for nearly 20 years even though he attempted to get assistance. He tried addiction counseling, but 12-step programs and meetings simply didn’t help him. Sledge continued the vicious cycle of drugs, joblessness and homelessness.

Part of Sledge’s existence as a person without a home included dumpster diving. One day, he fell asleep in a dumpster right before a garbage truck emptied the container. The veteran tried calling for help, but the driver couldn’t hear his cries over the loud diesel engine. The compactor in the truck could have crushed him to death, but the garbage truck had a lot of trash in it already. The veteran was able to climb out of the trash truck and find shelter inside a church. Despite his amazing survival story, Sledge remained on the margins of society for another 15 years. 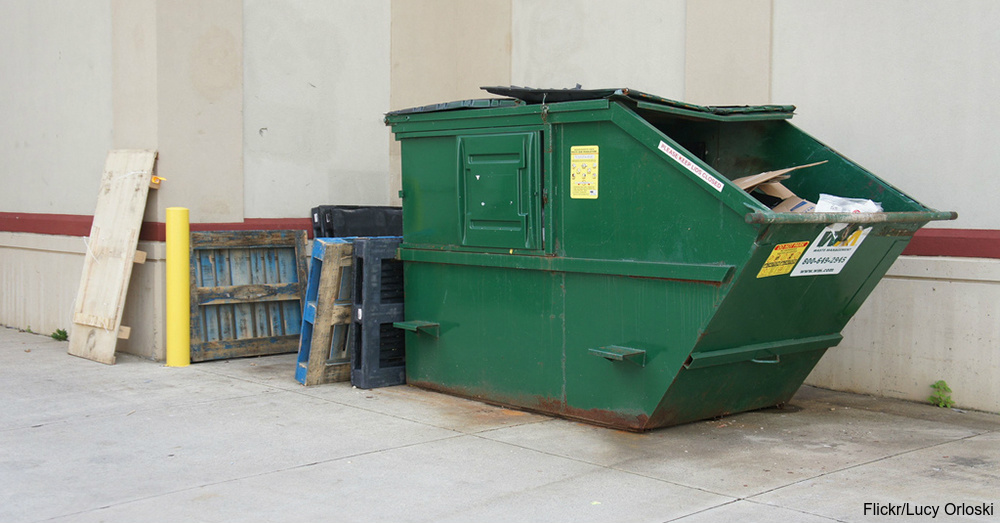 One day, one and half decades after cheating death inside of a garbage truck, the veteran had a dream. In the dream, he says God spoke to him and said he no longer needs drugs or alcohol. Sledge has been clean ever since. Coincidentally, shortly after he became sober, Sledge met another veteran who came to Sledge’s rough Florida neighborhood. The other veteran owned a car, had a good job and, most importantly, went through similar struggles of alcohol and drug addiction. He helped enroll Sledge in substance abuse programs through the Veterans Administration. 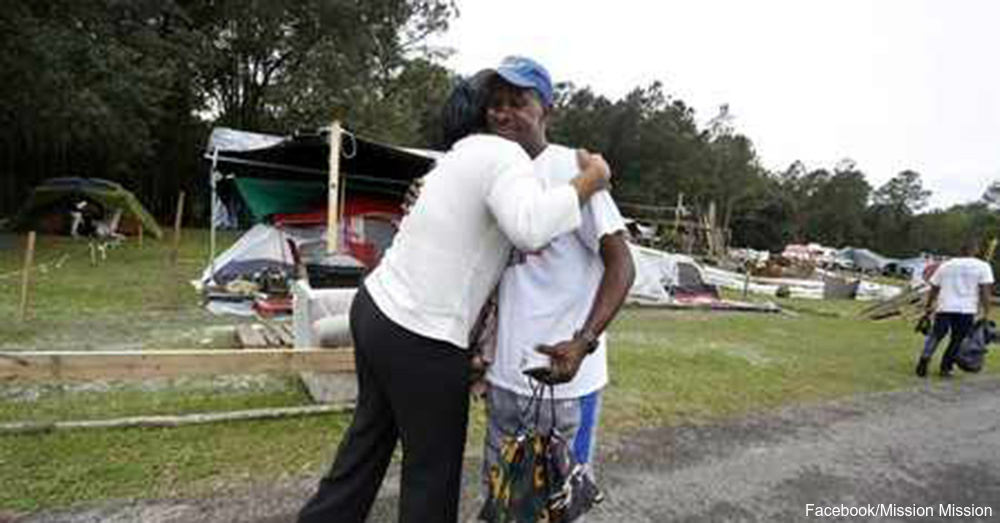 During this vital step in his rehab, Sledge decided he wanted to own a business. Through the VA’s assistance programs, he learned the ins and outs of entrepreneurship. The end result was Veterans Moving Help.

How the Business Assists Veterans

The business provides a job for veterans who don’t already have one. Private citizens who rent self-service moving trucks often need help loading and unloading the vehicle. That’s where Veterans Moving Help comes into play. Sledge’s company finds veterans to move homes, offices, companies and organizations from one building to another. One high-profile move included helping a 92-year-old member of the Tuskegee Airmen move into a retirement home. This nationwide movement started in Florida but now places veterans in jobs all over the country. 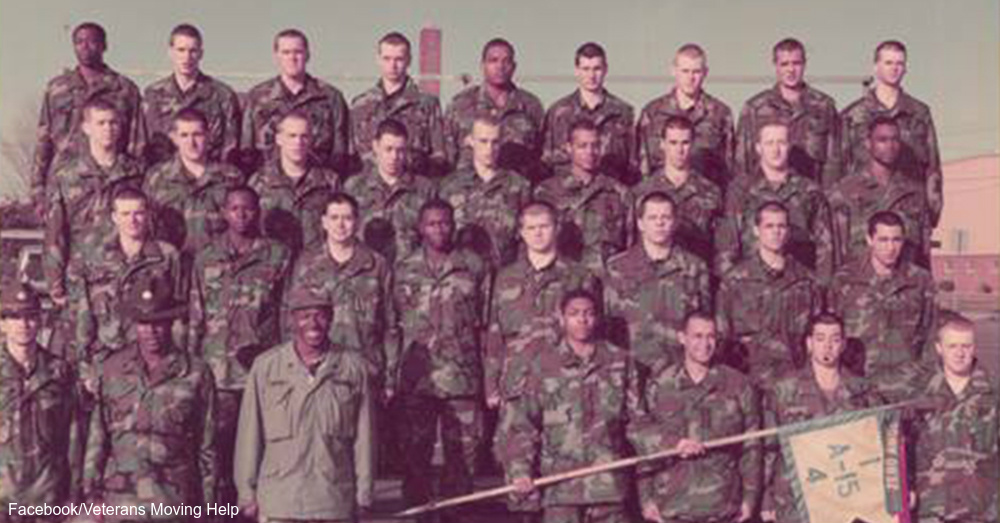 Sledge wants to turn Veterans Moving Help into more than just a place to find work. He wants to help put veterans in touch with the right kinds of assistance. Sledge continues his crusade for veterans like him by lobbying the VA, addiction treatment facilities and the judicial system to help those who had trouble transitioning to civilian life. Instead of punishing veterans for their difficulties, Sledge believes the system should try to help veterans.

Sledge’s story might have ended differently if not for the support he finally received. Do your part and sign this petition demanding that Congress put more money towards our nation’s veterans who sacrificed so much to serve our country.