Charlotte Winters: A Pioneer For Women In The Military

One small idea can sometimes make a huge difference in service to others. That’s what happened with Charlotte Winters, a young lady who felt as if she could help the United States’ effort to win World War I. She met with Secretary of the Navy Josephus Daniels to find out if she could enlist. What occurred after their meeting is a moment that changed the history of the military. 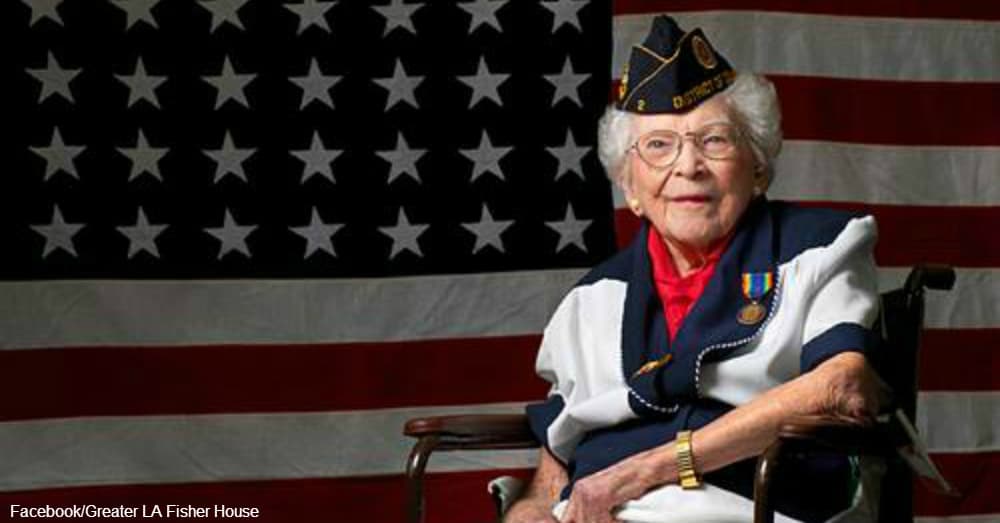 Winters, who grew up in Washington, D.C. working as a civilian clerk at the Navy Department, paid a visit to Daniels in 1916. The forward-thinking typist felt women could take over clerical duties stateside so men could train for the more dangerous roles. Daniels originally turned Winters down, but then he did his homework. The Baltimore Sun notes the Navy Secretary discovered that no regulations prohibited women from serving in the military.

A year later, as America’s effort went from supporting Great Britain to all-out war against Germany, Daniels allowed Winters, her sister, and thousands of other women to join the Navy. The only restrictions were that women couldn’t go overseas or serve in combat roles. Daniels never said Winters influenced his decision, but clearly her idea worked. As many as 11,000 women joined the U.S. Navy by 1918 and served in various roles until the armistice ended armed combat. 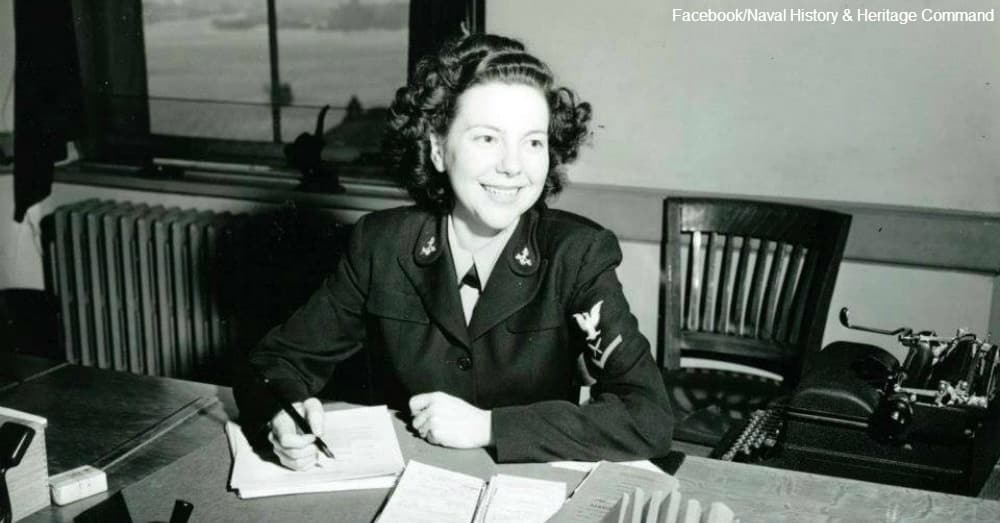 Winters served as a clerk at the Washington Navy Gun Factory (now known as the Washington Navy Yard) from March 1917 until her discharge in July 1919. She entered service with the rank of yeoman (F), with the “F” designating “female.” Upon her honorable discharge, Winters was a yeoman 2nd class (F). Other women, also known as (F) ranks, held non-combat roles such as translators, recruiters, fingerprint experts, nurses, and camouflage designers until the end of the war, according to the Washington Post.

Her pioneering service to her country didn’t stop there as Winters remained a civilian employee at the Washington Navy Yard until her retirement in 1953. She enjoyed America’s war history as a hobby after retirement. 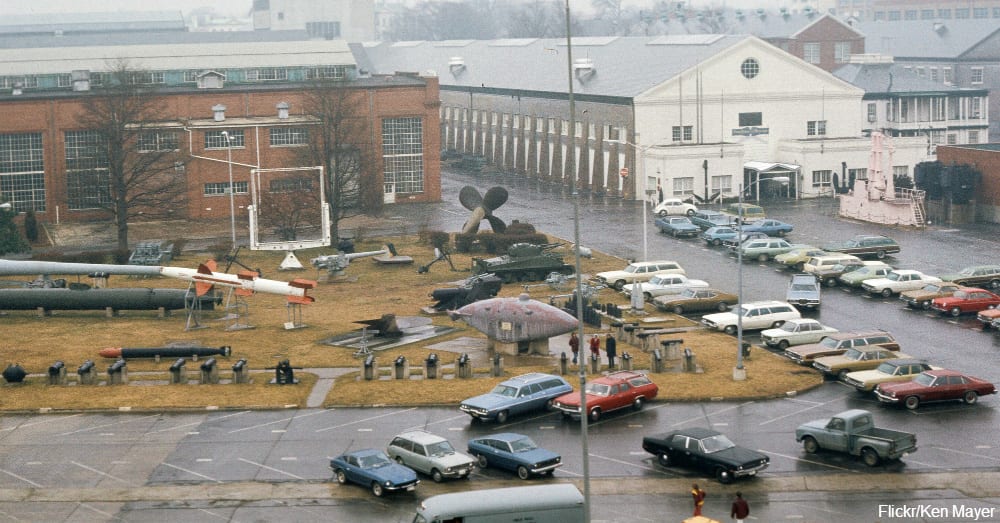 Her Role As Historian

Winters and her husband moved to Frederick County, Maryland, where the couple conducted research on campaign strategy for both the Revolutionary War and Civil War. The Winters also documented the lives of the soldiers who fought in the battles. A specialty of the two included locating the burial sites of Civil War generals killed in action.

Among their travels, the couple wrote down the names on the graves of soldiers. By the time they finished their research, the Winters accumulated as many as 4,000 cards full of information and pictures of graves. Their collection sits in the Hagerstown Library as a physical collection of their life’s work. However, it’s Winters’ symbolic act in 1916 that paved the way for women in the U.S. military for decades to come. 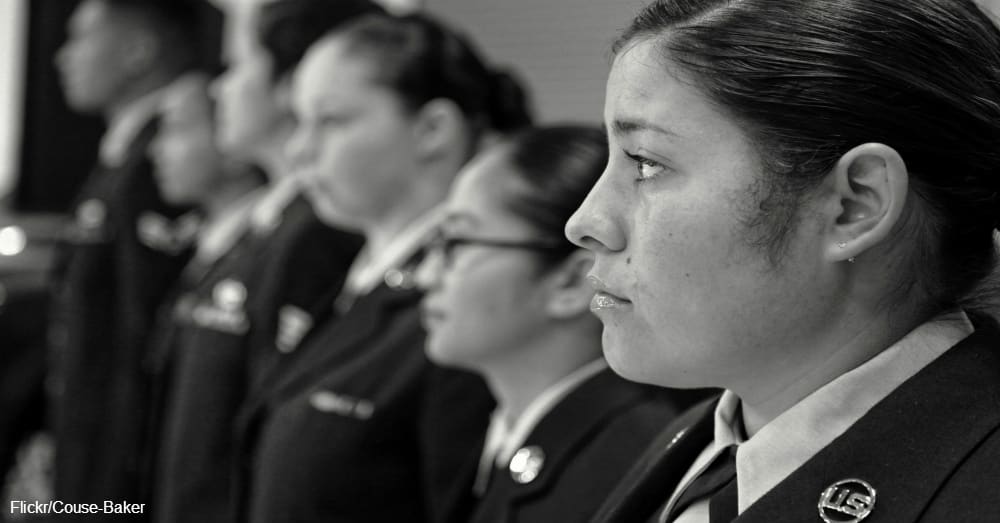 Winters didn’t enlist in the navy to become a pioneer. All she wanted to do was serve her country. The mark she made on the U.S. Military can be seen in the faces of women who serve today, with combat roles in the United States Armed Forces open to women and the first women earning their way into the branches’ special forces units.

You can do your part and make a donation to support the troops, no matter their gender.