The Biloxi National Cemetery’s Vietnam Memorial Service on March 29, 2016, had a profound effect on Charles Fink. Not only did he get to meet many veterans of the Vietnam War, but he also learned about their experiences after, in particular how poorly there were treated. Both upset and inspired, Fink sent a letter to a local newspaper giving his perspective on what he learned that day. 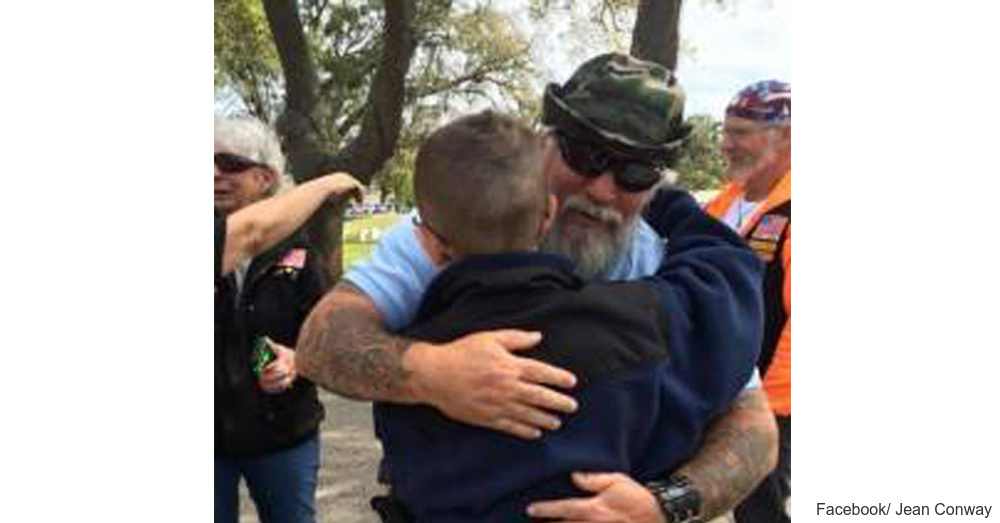 Fink is a seventh grader at St. Patrick High School. When he went to the service, the Sun Herald asked him to write about his experience. After taking in the speeches, Fink came up with a simple yet powerful title for his article, which was featured in the Letters to the Editor section of the paper – “Pay respect to the veterans who earned it.”

Fink comes from a military family, as both his mother and father served in the Marine Corps. His father works at the Biloxi V.A. hospital, and one thing he always emphasized to his son was the importance of treating veterans with respect. That was one of the reasons Fink got so upset when he heard about the way people treated veterans after the war and how the media was a major factor in that poor treatment. 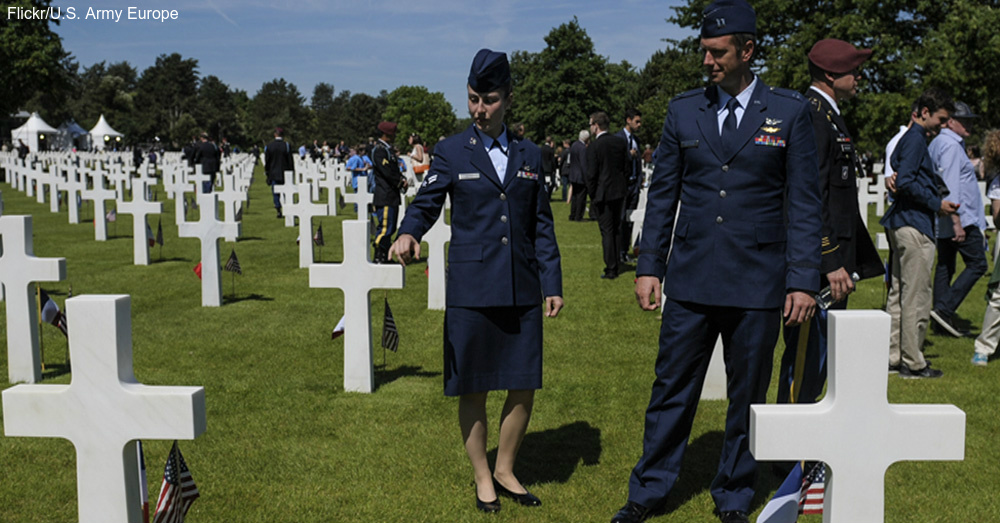 The young boy also mentioned Agent Orange, the chemical used by the United States in Vietnam that led to a variety of illnesses and conditions in many of the veterans who returned home. Fink was appalled that the government didn’t take better care of its veterans, and he even started crying at one point. 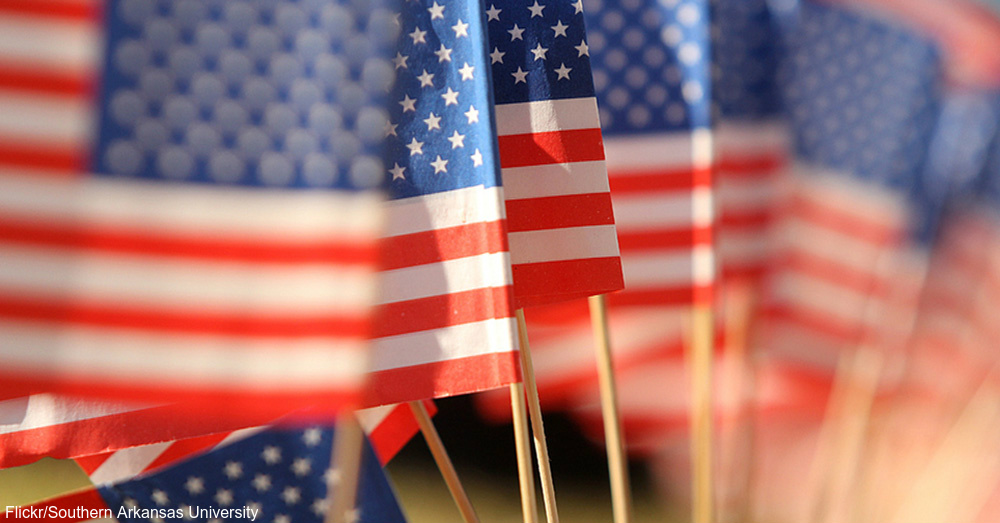 To really appreciate Fink’s well-written message, you have to read his whole letter. It’s available through the Sun Herald in its entirety.

Fink took a stand in his powerful letter about veterans, and he also made sure to mention Agent Orange, for good reason. Veterans exposed to Agent Orange have succumbed to cancer, neurological problems, heart disease and a variety of other problems. To make sure our veterans get the help they need, sign this petition thanking Patty Murray for fighting for our veterans.