Former Marine Chad Dermyer was killed while on duty as a Virginia state trooper in the middle of a training exercise at a Greyhound bus station in Richmond, Virginia. While police haven’t been able to find a motive for the seemingly random shooting, friends and colleagues of the downed officer have universally praised his exceptional devotion to service to his country and his state. 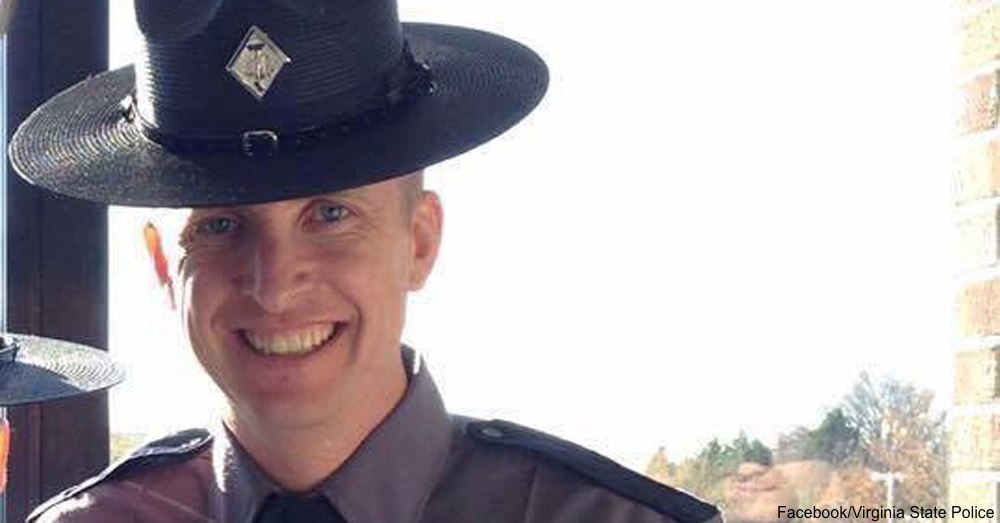 Among Dermyer’s notable achievements as a law enforcement officer were his discovery of a murder victim in the trunk of a car that he pulled over for having expired license plates. Although the infraction seemed minor, Dermyer’s gut told him there was an issue, and he eventually found the body of the driver’s son in the trunk, leading to a charge of murder.

Dermyer made the news not long ago when he helped rescue a dog that was running through traffic on the interstate highway in Hampton, Virginia. The owner of the dog had always thought of Virginia state troopers as “all business” before, but he appreciated Dermyer’s easygoing warmth and said that Dermyer changed his attitude toward the police. 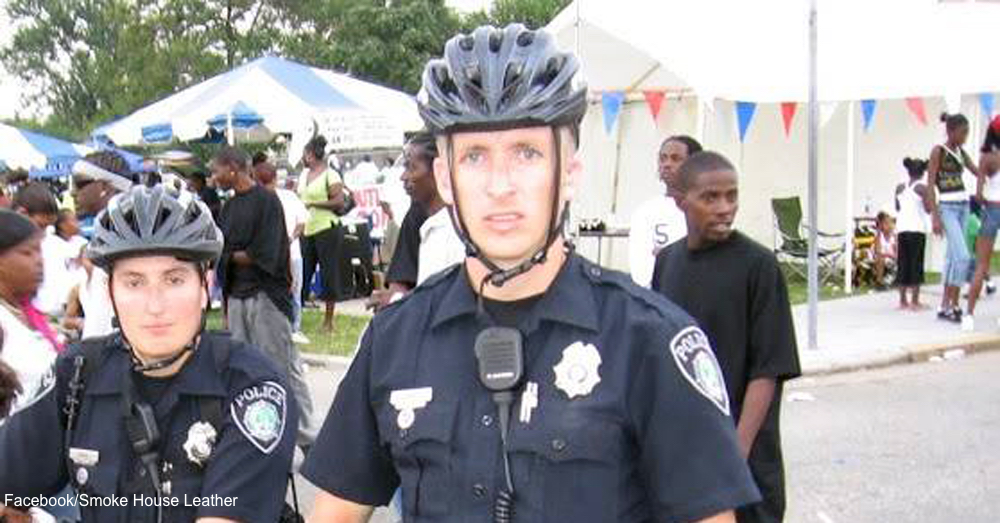 At the candlelight vigil honoring Dermyer after his death, his fellow officers remembered his extreme dedication to his work, his professional attitude and his gentleness. Dermyer, who leaves behind his widow and two children, served as a coach on his son’s soccer team, and his children remember him as a man who was “always happy.” 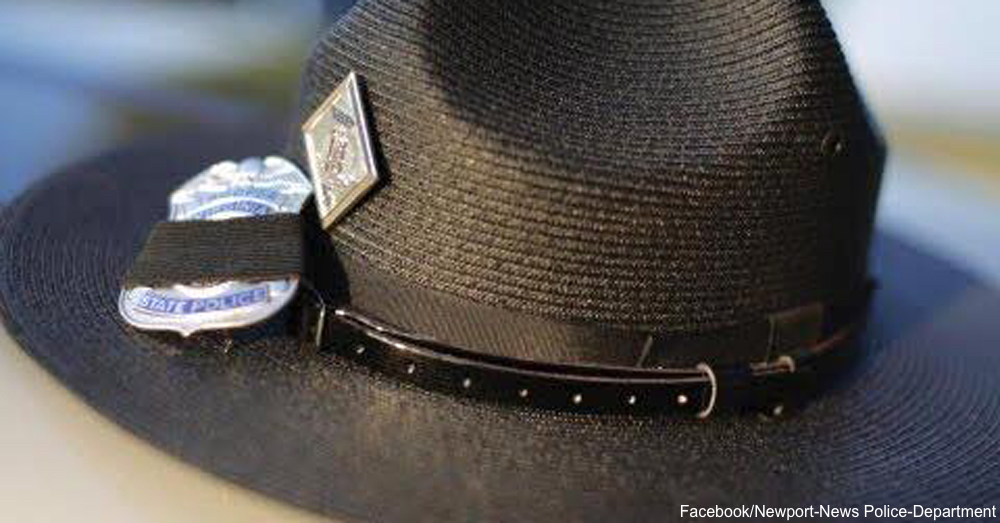 Two bystanders who were also shot at the Greyhound station are expected to recover, and the shooter, who has a long criminal history in Illinois, has been charged with murder. The murder investigation of Dermyer is still ongoing.Before Dermyer was in law enforcement, he served his country proudly as a Marine. Click here to read about the inspiration behind the slogan “Once a Marine, always a Marine.”