The 4-ton cannon sitting in Sioux City’s Memorial Park Cemetery isn’t in the best shape of its life. Paint’s peeling off the metal, revealing some rust underneath, the wooden wheels are rotting, and the spindles in those wheels are either missing or rotting. In all fairness, at over 100 years old, this cannon is well into its golden years. Since the cemetery is privately owned and has a tight budget, it hasn’t been able to repair the cannon, so four veterans are getting involved. 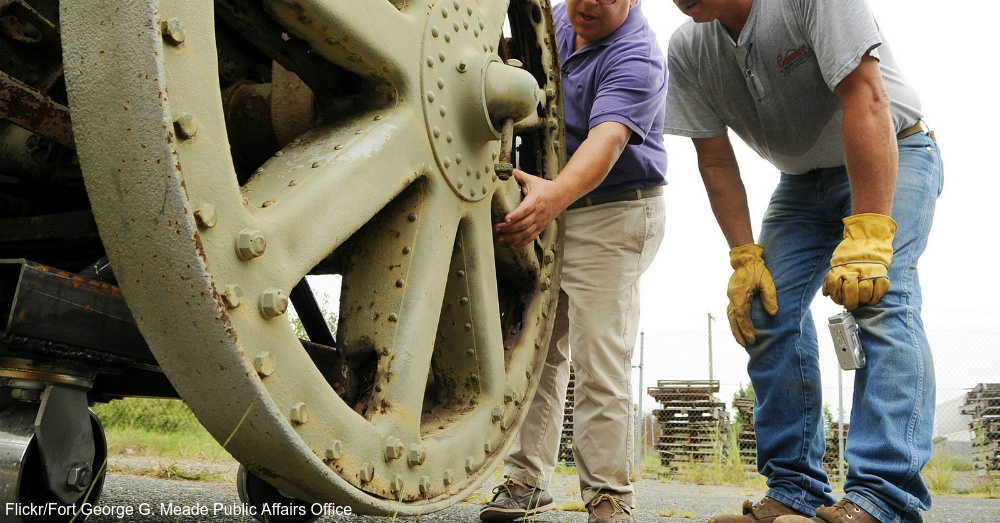 The U.S. War Department gave the cannon to the Military Order of the Purple Heart chapter in Sioux City in 1942. At some point between then and 1954 when the Sioux City Journal took a photo of the cannon at the cemetery, the chapter dedicated the cannon to the cemetery. The cannon saw action in France during World War I, during a time when artillery was the number one threat to tanks and infantry. 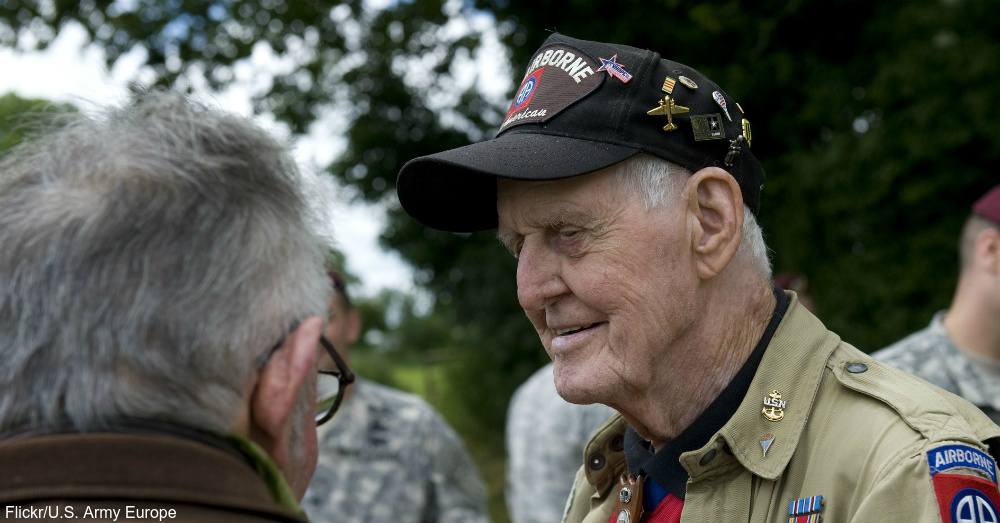 Four veterans saw this cannon standing as a symbol of pride in the cemetery and realized that if they didn’t do something, it would soon be gone. Fittingly, among those four veterans, all four branches of the U.S. military are represented: Army, Navy, Air Force and Marines. They started by inspecting the cannon, discussing how to raise money, replace the wheels and sandblast the rust away. 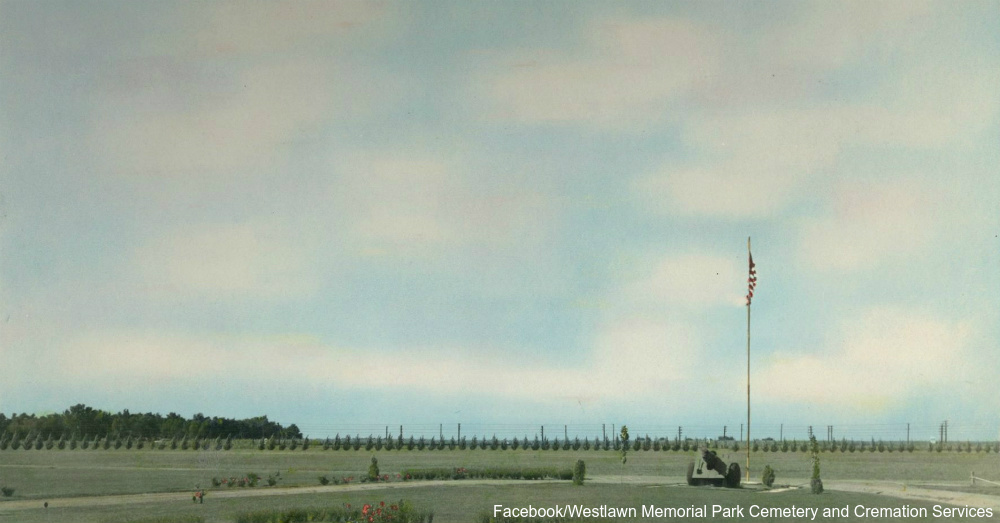 This isn’t the veterans’ first rodeo. They previously raised $13,000 toward a Civil War cannon in Kingsley’s cemetery. That cannon was sitting on a crumbling concrete base, so they paid a Virginia craftsman to make a replica of the cannon’s original carriage. They’re hoping to not only get other people involved in the rebuild of this World War I cannon but also learn more about it in the process.