Veterans For Hire: How Business Owners Can Ease The Struggle Of Unemployed Veterans

In Wichita Falls, Texas, Christopher Lloyd contemplates his situation as he prepares to leave for his $8 an hour job washing cars. Despite his best efforts to remain optimistic, he has yet to find a fulfilling job that also supports himself and his young daughter. Lloyd explains, “My military background don’t mean nothing. I am just another guy with a GED.”

Although many veterans like Lloyd are struggling to make a smooth transition into civilian life, others are starting to get noticed by companies all across the United States. 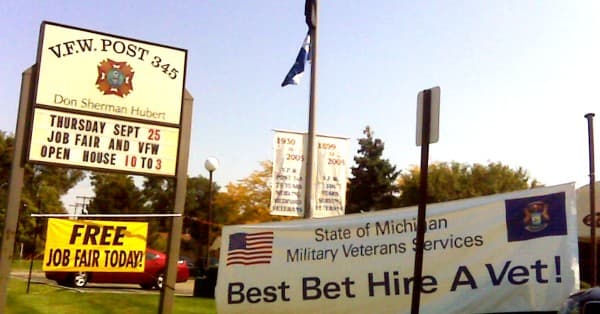 For example, in 2012 Disney launched a new initiative to hire 1,000 veterans by 2015. Disney exceeded their expectations, welcoming over 5,000 veterans into their company. Disney CEO Robert Iger attributes “leadership, problem-solving and teamwork” as skills that veterans possess which sets them apart from other job seekers.

The skills listed by Iger are just a few of the many skills that veterans can offer companies.

U.S. non-profit Hire Heroes USA has compiled a list of 10 compelling reasons to employ veterans. Some reasons include veteran’s ability to be “efficient performance under pressure” and veterans’ “respect for procedures.”

Many veterans like Lloyd struggle to communicate how their military service experiences can translate into valuable job skills for employers. Nathan Bianchi, 26, stays up late each night browsing online job boards. In the military, Bianchi had gained leadership experiences leading a small team of soldiers. His job hunt has not gone well and Bianchi feels humiliated and depressed. “I feel like a defective person,” he tells his mother. 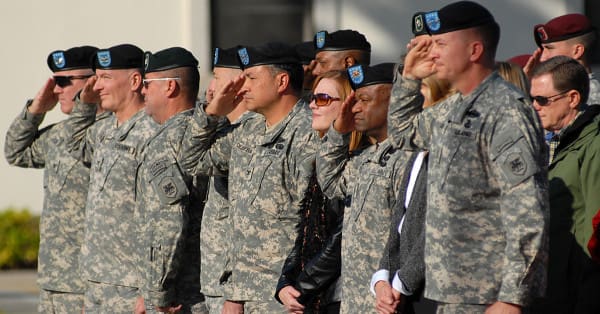 Justin Constantine, a former marine and advisor to the U.S. Chamber of Commerce’s Hiring Our Heroes Campaign, suggests several ways to help veterans find jobs. Constantine suggests asking questions during an interview that will help veterans talk about the job skills they acquired while serving in the military. For example, ask “what are some of the military values you learned that you think will be beneficial at our company?”

On a whiteboard in his kitchen, Christopher Lloyd wrote messages to himself in black marker. “Stay Positive. Put yourself out there! STICK WITH THESE GOALS. DON’T HESITATE IN LIFE!” By companies like Disney and nonprofits such as Hire Heroes USA continuing to push for veteran hires, veterans like Lloyd might be able to accomplish their goals and find meaningful employment after service.

To support veterans today, you can donate to The Veterans Site.