As many as 20 wounded veterans arrived in Boston for the 119th running of the Boston Marathon in mid-April 2016 to a hero’s welcome with a cheering crowd at Logan International Airport. Among them was double amputee Stefan Leroy, a veteran of the 82nd Airborne Division of the U.S. Army, and Army Sgt. Christopher Anderson, who was injured in Afghanistan. Both men felt participating in this historic race was therapeutic and awe-inspiring. 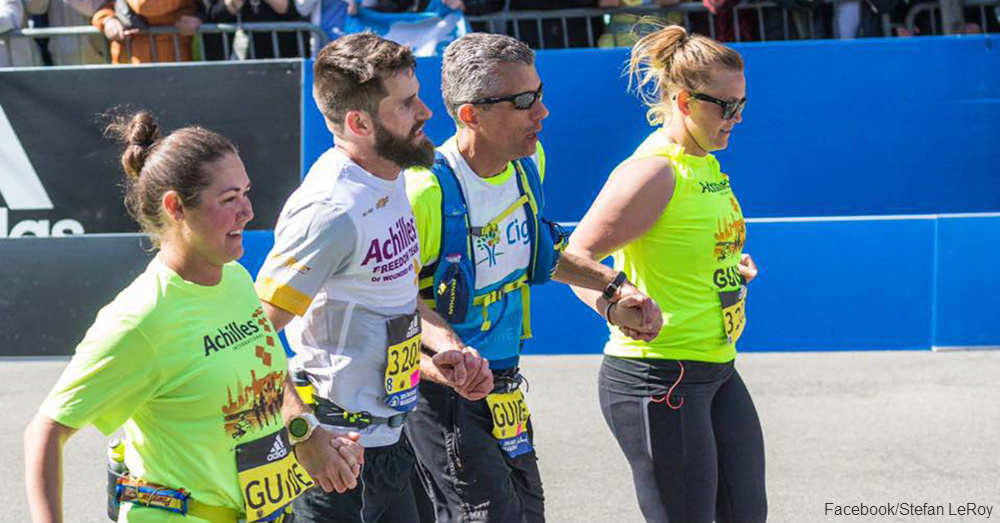 Anderson loved the support of his team, his family and the community as he flew to Boston for the first time. His specialty for the race was the handcycle. Leroy ran the Boston Marathon as a handcyclist in 2013 and 2015, but he decided to switch to prosthetic blades for the 2016 event. Leroy finished with a time of six hours, 43 minutes and 49 seconds alongside his girlfriend and fellow teammates from the Achilles Freedom Team. 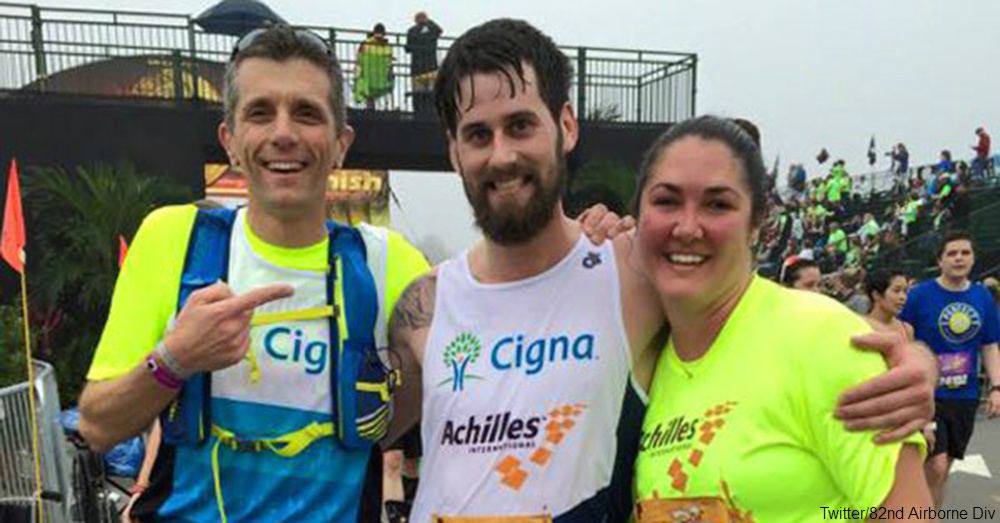 Didn’t Think He Could Walk

Leroy doubted he may ever walk again following his injuries he suffered in 2012. A year after an IED took both of his legs below the knees, his soft tissue had not fully healed yet. That meant Leroy couldn’t swim, but the handcycle gave him a physical outlet on the road to rehab when doctors weren’t sure he would ever walk again. He maintained his strength enough to enter the Boston Marathon twice as a handcyclist. However, his third race he ran upright on blade runners. He called the race amazing and perfect, thanks in part to his guides from Achilles International, a nonprofit group that helps veterans regain their physical strength so they can run races such as this 26.2-mile endurance event. 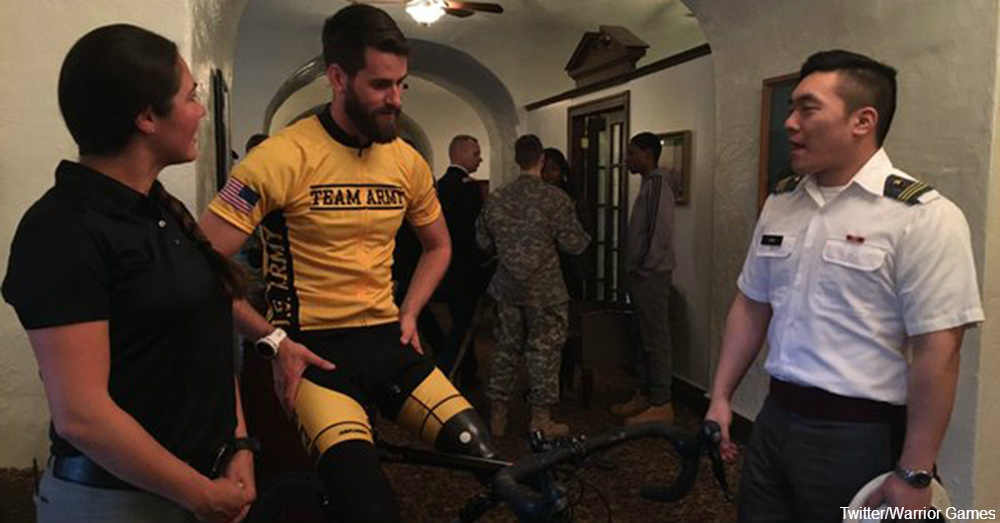 Achilles International sponsors disabled athletes as part of its Freedom Team every year. The foundation started in 2004, and it reaches out to wounded veterans as they recuperate in the hospital. All injured military personnel are eligible, no matter how they received their injuries. The goal is to help wounded veterans lead active lifestyles so they, in turn, feel confident to set and achieve goals in other aspects of their lives. The team sponsors runners in several marathons and running races across the United States each year.

If the cases of Anderson and Leroy, two Boston Marathon veterans, are any indication, Achilles International has a winning formula for success as the group inspires wounded warriors and their families to never give up on their dreams in the face of impossible circumstances. Check out another kind of competition for wounded veterans, the Warrior Games, that tests the endurance and courage of our men and women in uniform.