Many parents said farewell to their children as they enlisted to fight in World War II, but none saw a loss quite like the Borgstrom family of Utah. Five of the six Borgstrom brothers served in different branches of the military.

Four of them died in a six-month period. 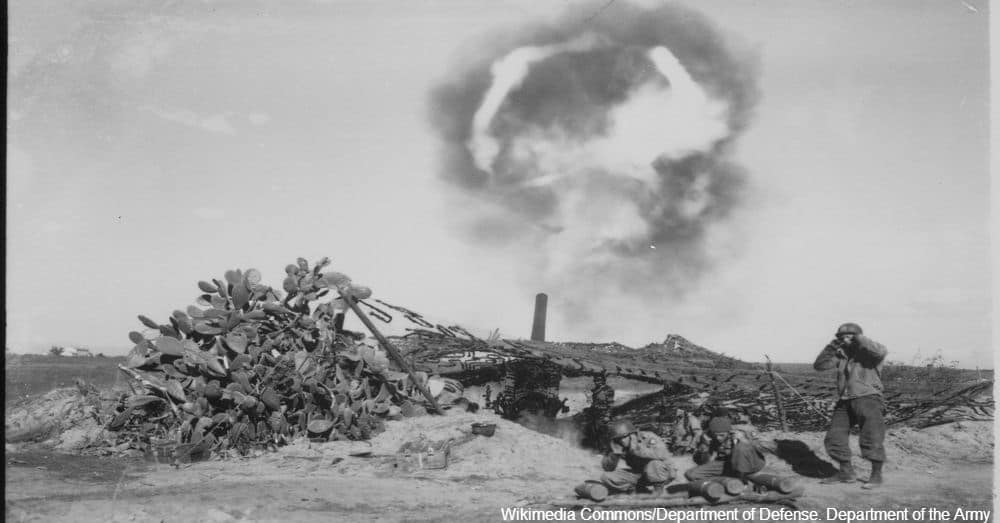 “A 155mm gun (‘Long Tom’) is fired by american troops.” / Via The U.S. National Archives and Records Administration

Clyde, the eldest, died in March of 1944. His younger brother, Elmer, was killed in Italy that June. The twins, Rolon and Rulon (both in the Air Force), died that August, only 14 days apart. Heartbroken, their mother plead leniency for her only surviving soldier.Mrs. Borgstrom requested furlough and the permanent discharge of her remaining son, but was denied. The Utah congressional delegation was alerted to the family’s hardship and persuaded the Marine Corps into granting the surviving son, Boyd, an honorable discharge. 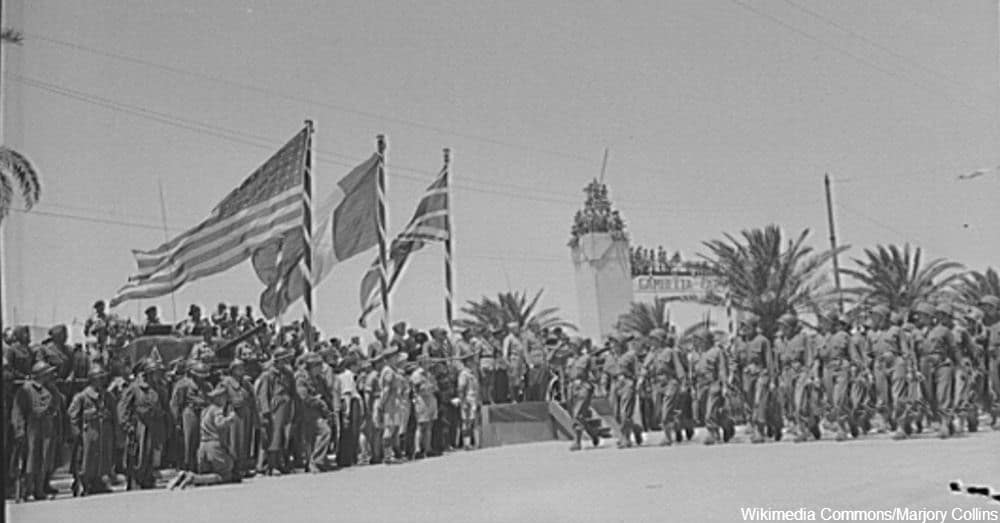 “American soldiers passing the stand in the allied victory parade.” / Via Marjory Collins

The tragic loss suffered by the Borgstrom family helped pave the way for the adoption of the Department of Defense’s Sole Survivor Policy in 1948. This policy guarantees that the sole surviving son or daughter of a family will be separated from the armed forces if one or more of their siblings or parents suffer complete disability, death or capture, or are missing in action.

This protects families from paying the ultimate price of losing all their soldiers. It allows family members to grieve together and enables surviving service men and women to return home to care for their loved ones. If this policy were in effect when the Borgstrom boys went off to war, four of the brothers would have been given “sole survivor” status and become eligible to return home after the death of their eldest brother. 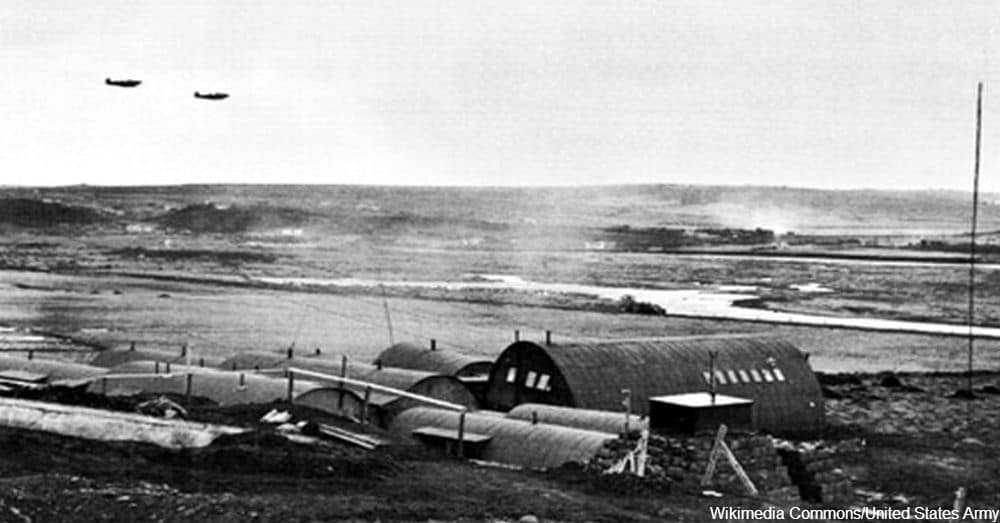 American Fighter planes over Camp Artun, Iceland in 1943 / Via The United States Army

The Borgstrom story is heartbreaking and surreal. But it influenced the adoption of a necessary policy that aids the grieving process of military families. A mother no longer has to worry about losing more of her children, and a soldier doesn’t have to go into battle after suffering the tragic loss of a loved one.

You can help our national heroes and make a difference in a veteran’s life with a donation to The Veterans Site.