“Boots on the ground” has a new meaning for Sarah Ford, a veteran who served two tours in Iraq and one in Afghanistan. After returning to the United States, Sarah graduated from Harvard Business School and founded her own company, Ranch Road Boots. What they’re doing together is amazing.

Ford, who was raised in San Angelo, Texas, inherited a good sense of humor, a positive attitude, and a love for great cowboy boots from her grandfather, Tom. In 2001, she joined the Marine Corps as a logistics officer and became the first woman to receive the Kriendler Award for Leadership Excellence in officer candidate school.

She also received the Marine Corps Military Skills Award in basic training. After Ford left the service, she received an M.B.A. from Harvard with assistance from the Timothy T. Day Marine Corps Entrepreneur Fellowship. 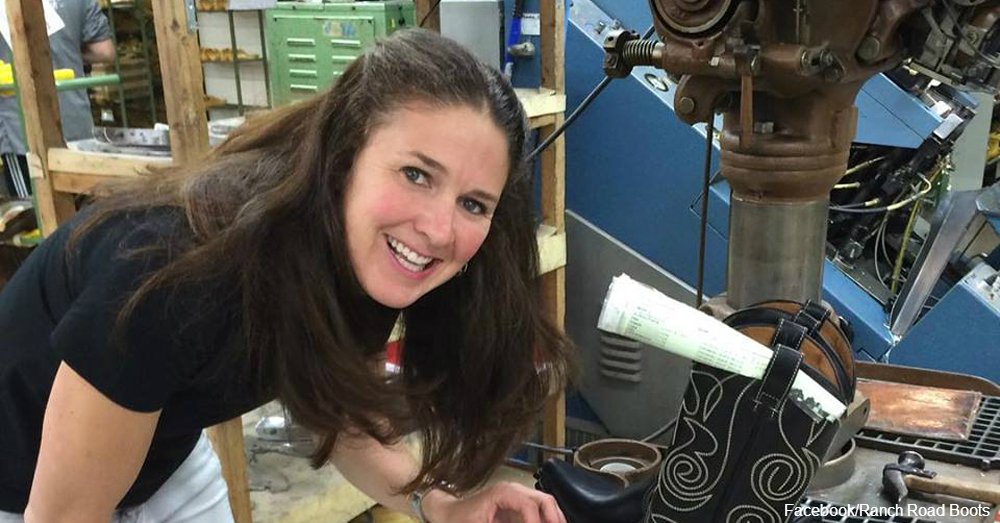 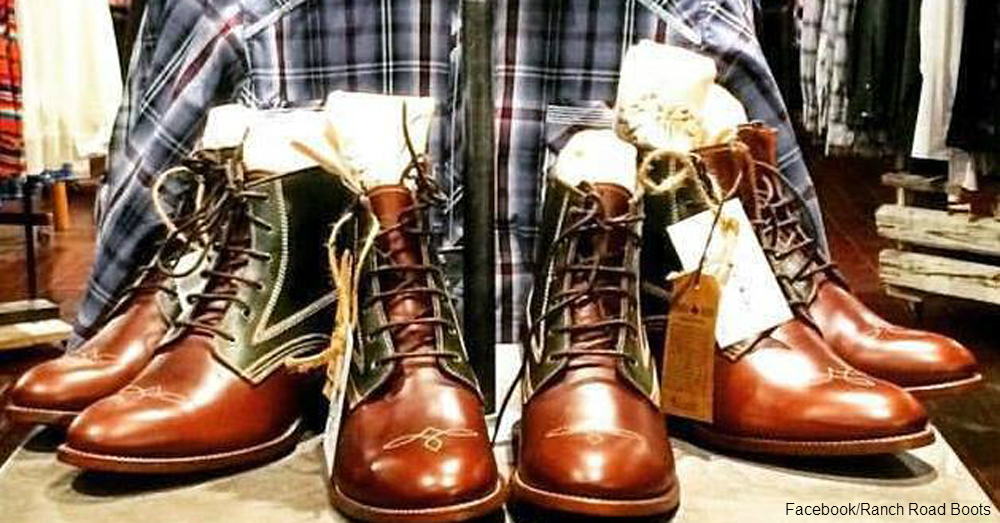 After working as a consultant, she returned to Texas to found her own company. Ranch Road Boots makes luxury leather boots based on vintage designs from the early 20th century that her grandfather might have worn during his days as a working cowboy. It also offers leather handbags and accessories inspired by standard-issue Marine gear.

Ford donates a percentage of the proceeds from every sale to providing support for wounded veterans suffering from severe or life-threatening conditions including amputations, burns, spinal cord injuries, traumatic brain injuries or blindness. Ford’s dedication to serving her fellow veterans doesn’t stop with her company’s participation. She’s also been a member of the Board of Directors of the Marine Corps Scholarship Foundation, which provides need-based college scholarships to children of marines who’ve been killed or wounded in combat.

Read more about businesses that help out veterans.