The U.S. military, and even civilian hospitals, cannot underestimate Dr. John Uhorchak’s contributions to battlefield medicine. His experiences literally made it into a Hollywood movie, and the lessons he learned as a military surgeon still shape medical practice decades later. 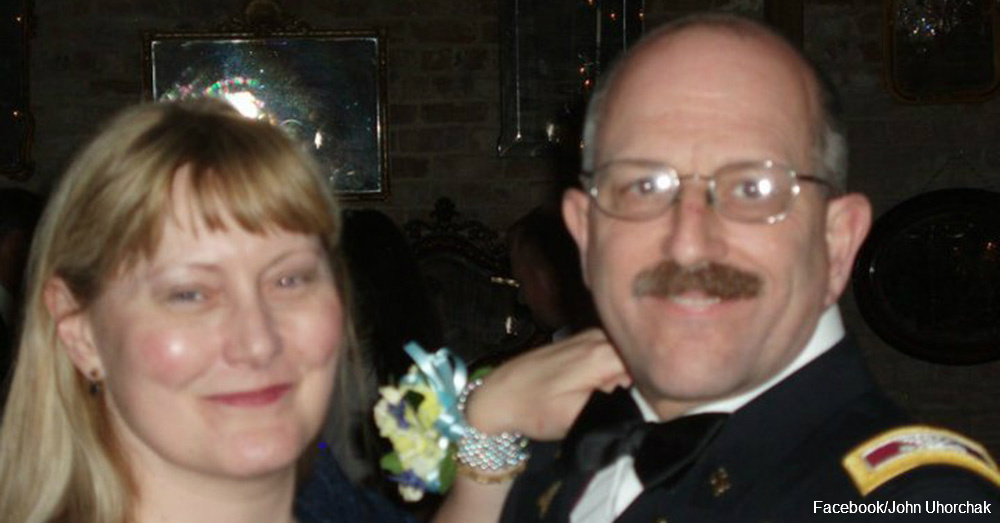 The orthopedic surgeon and U.S. Army veteran became a military legend when he performed 22 emergency surgeries over a span of 34 hours in Mogadishu, Somalia, during Operation Gothic Serpent. He was the only orthopedic surgeon at the when mass casualties came in from the urban battlefield on Oct. 3 and 4, 1993, and one of only 3 surgeons at the 46th Medical Combat Hospital who performed amputation, repaired someone’s liver, fixed a carotid artery, and performed one bowel repair, among other lifesaving actions. 90 wounded were brought to the 46th during this 34 hour span. 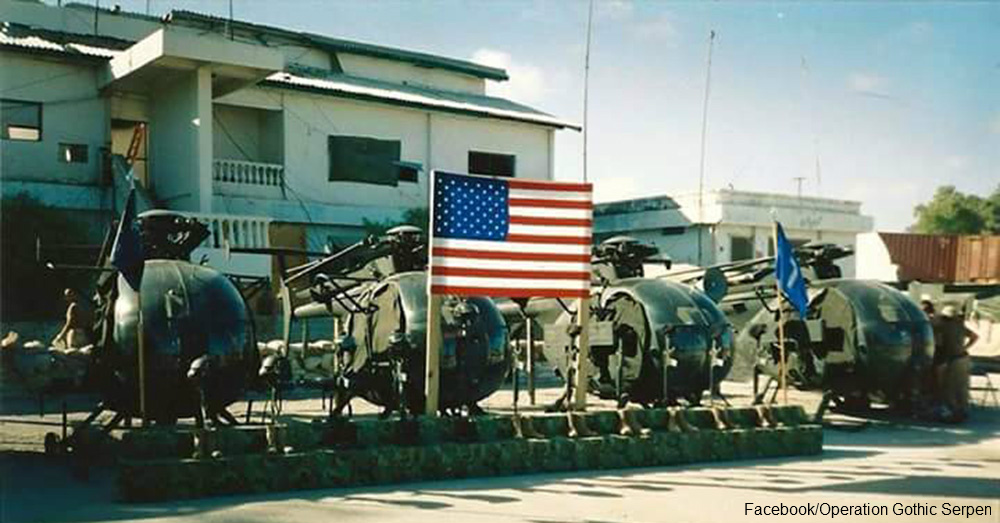 The events of the battle formed the basis of the book and movie “Black Hawk Down.” Ten years after the events in Mogadishu, Uhorchak served as the head of the special operations medical team that rescued Pfc. Jessica Lynch in Iraq in 2003. Following his time in harm’s way, Uhorchak wrote two chapters of the Emergency War Surgery Manual’s orthopedic section. Over his 28-year career, the decorated soldier had tours of duty in Iraq and Afghanistan. He served as the chief of orthopedics and the chief surgeon at Keller Army Hospital for the final 12 years of his Army career.

The former soldier didn’t rest on his laurels following his military career; he continued to make contributions to medicine. As of 2016, he still performs surgery on a regular basis as part of Orthopedics Sports Medicine, P.C., in New Windsor, New York. He has attended more than 150 seminars and co-authored countless papers. Uhorchak has held board certification in orthopedic surgery since 1994. At the age of 62, the doctor still holds leadership positions at St. Luke’s Cornwall Hospital, and he reviews articles submitted to the American Journal of Sports Medicine. His surgical procedures still save lives of Americans, although the battlefield has changed to a civilian hospital in upstate New York. 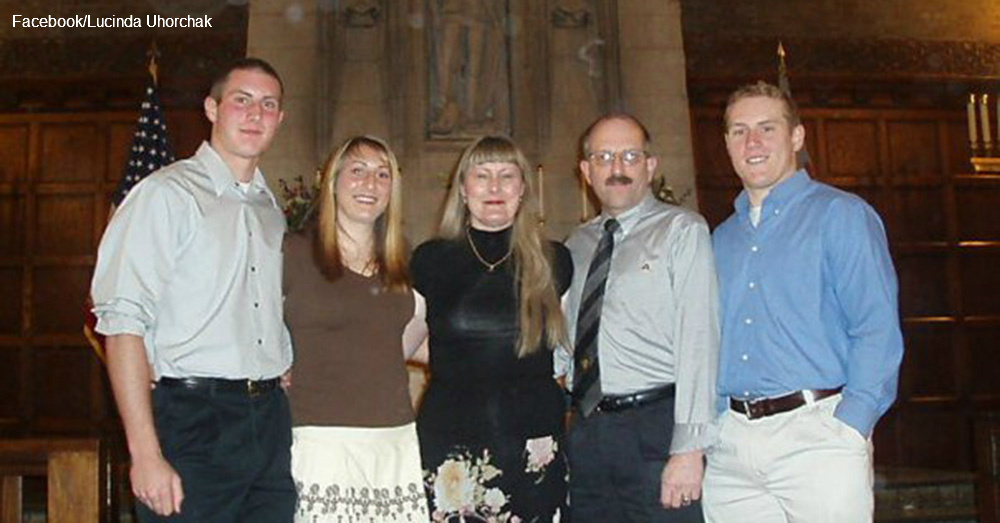 This proud father instils his brand of public service into his kids. All three of Uhorchak’s children graduated from the U.S. Military Academy at West Point, and all three continue to serve their country. Thanks to the work of tireless heroes, such as Dr. Uhorchak and all the dedicated personnel at the 46th, America is a better place. Show your support for American heroes by signing this tribute to some of our fallen.

This article has been corrected to state that Dr. Uhorchak performed 22 surgeries in the wake of the Battle of Mogadishu, that 3 surgeons at the 46th combat support hospital performed mentioned surgeries, and to correct the number of wounded at the 46th. Read his tribute to the 46th here.