Many fighter pilots have never seen Leslie Shook even though her voice is heard all over the world. The Boeing employee retired after 20 years, a career that included her voiceover work as the alert heard by pilots in the cockpit of F/A-18 Hornets, the staple fighter jet of the U.S. Navy. She had one of the most unique jobs at the Boeing plant in St. Louis.

How She Got The Job 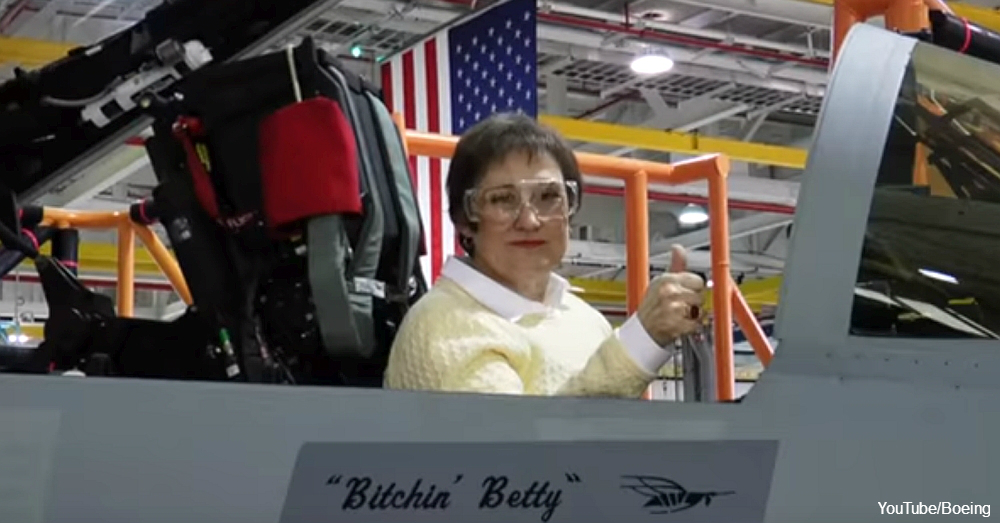 Shook wasn’t the original choice for the F/A-18’s cockpit warning system. The normal recording engineer had to attend a personal function that evening, so Shook stood in for the recordings. She lent her voice to repeated commands to “Pull up! Pull up!” or “Roll right! Roll right!” Shook attempted to keep her voice calm yet strident, warning yet not insistent.

Pilots hear her voice from the start of each flight to the end in every Hornet fighter jet still in operation, and flight crews affectionately nicknamed the voice “Bitchin’ Betty,” a term that Shook finds endearing and not at all offensive. Her legacy lives on thanks to the pilots who have flown with her voice in their ears.

Boeing engineered the warning system to alert pilots to take action that saves lives. This takes careful integration of guidance systems, engines, steering and the computer to sound the alert. One day at work, a co-worker asked Shook to meet a Navy pilot. The man told Shook that her voice told him to “Roll right! Roll right!” Then he said if he hadn’t done that at the exact time Shook’s voice told him to roll to the right, he would have died. 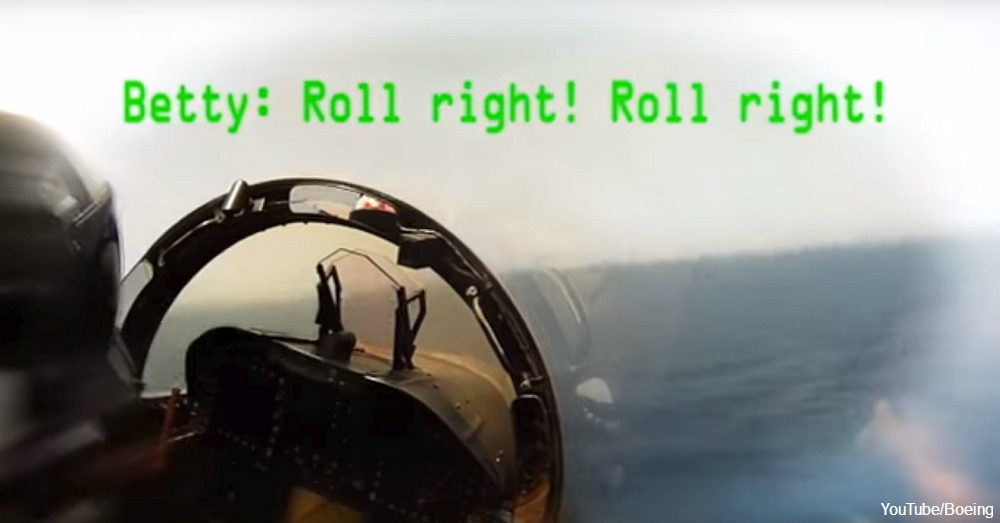 The Boeing retiree said that’s what her job was all about when it came to her cockpit voice.

Although Shook is retiring from her work at Boeing at age 60, her voice continues to ring in the ears of the best pilots in the Navy and Marines. As a gag gift to mark her retirement, Shook gave her husband a teddy bear that says “I love you! I love you!” in her famous “Bitchin’ Betty” voice. The voice behind “Bitchin’ Betty” shows you’re never too old to contribute something worthwhile, even as she retires into the next stage of her life.