A man who made billions as a hedge-fund manager probably wouldn’t be the first person you think of to champion mental health care for our veterans. Once you realize that billionaire Steven Cohen’s son Robert, a Marine, went to Afghanistan in 2010, it makes more sense. Seeing how many veterans slip through the cracks without getting the support they need, Cohen decided to give back, not just with money but through managing the project. 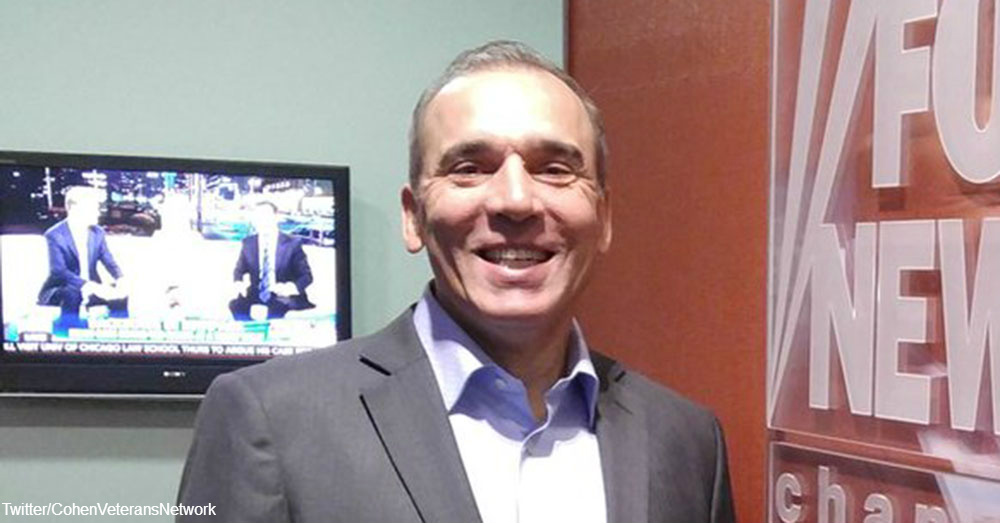 The project that Cohen is pledging $275 million toward focuses on providing free mental health care for all veterans and their families. It’s part of the Cohen Veterans Network, which Cohen himself manages, and it has several veterans who serve as advisers. Within three to five years, Cohen plans to open between 20 and 25 facilities using that $275 million.

The first one opened at New York University’s Langone Medical Center. There are centers for veterans in San Antonio and Addison in Texas, one in Philadelphia, and Los Angeles. Ones in Washington, DC, Denver, El Paso and Killeen Texas, and Fayettevile, NC will be opening up in the summer of 2017. 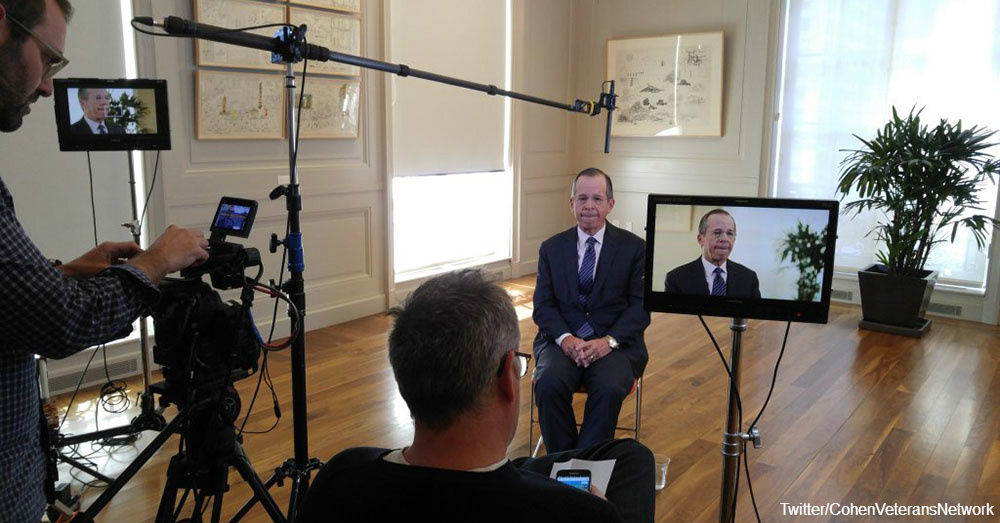 Part of Cohen’s mission is to do what the U.S. Department of Veterans Affairs isn’t. Issues at the VA have led to long wait times for veterans, and veterans who receive less than an honorable discharge often get denied their benefits. In contrast, the clinics that Cohen is opening are free to any veteran, make short wait times a priority and even offer transportation to appointments.

The executive director of the Cohen Veterans Network is Anthony Hassan, a veteran of the Army and Air Force, and an expert in military behavioral health. That expertise should come in handy, considering Bloomberg reports that the veterans will have the opportunity to participate in research to develop tests and therapies for both post-traumatic stress and traumatic brain injuries. Not only can veterans receive free treatment at these facilities, but they can also contribute towards mental health research that benefits all veterans. 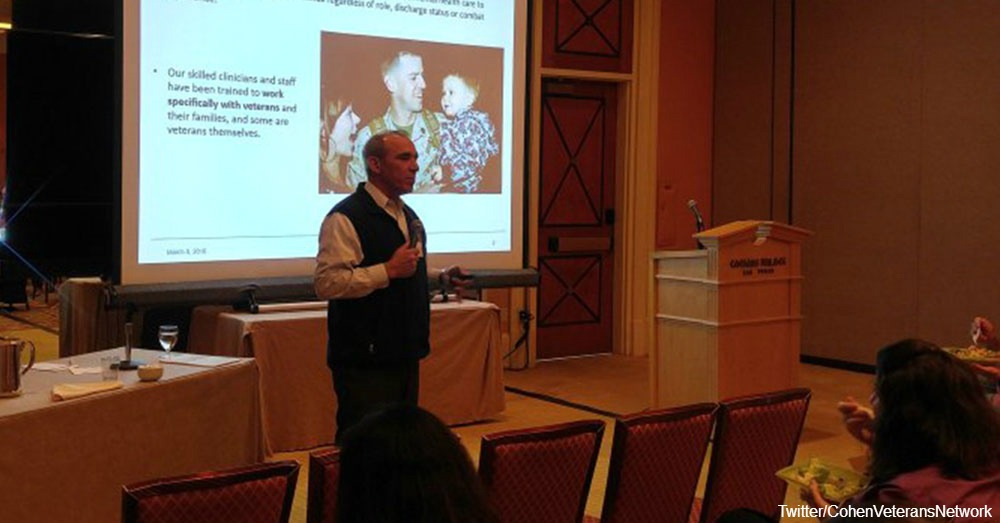 Cohen’s $275 million pledge is a significant amount that is going to help many veterans get the help they need. You don’t need to be a billionaire to help our veterans, though. Anyone can lend a hand with a gift that keeps on giving.