In 2012, the United States government announced plans to memorialize the 50th anniversary of the Vietnam War until 2025. Various agencies, local organizations and VA facilities rallied to honor those who served in an unpopular war. One of those soldiers who deserves special recognition is the late Master Sgt. Roy P. Benavidez. The story behind his Congressional Medal of Honor is harrowing, heroic and life-affirming. 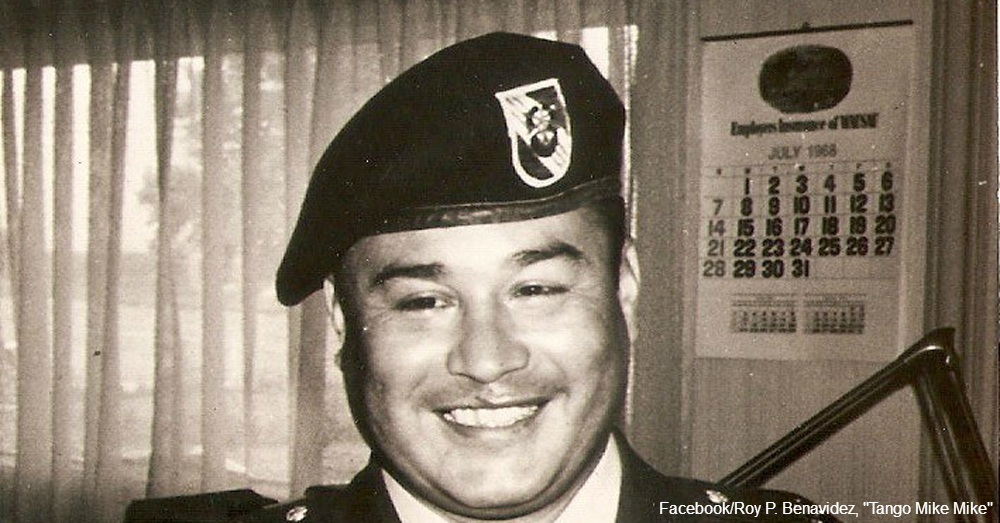 Benavidez, part of the Army’s Green Berets, received a distress call on the morning of May 2, 1968. A special operations unit had come under fire in a Cambodian jungle just over the border from Vietnam. Upon arriving on the scene, Benavidez and his fellow rescuers discovered that four out of 12 troops were dead and eight others were wounded. On his way to gather the wounded into the helicopter, Benavidez received wounds to his head, face and right leg. When the evacuation chopper tried to take off, the pilot was shot and killed, and the helicopter crashed.

Over the next six hours, despite his wounds, Benavidez coordinated a second evacuation and airstrikes. The survivors formed a 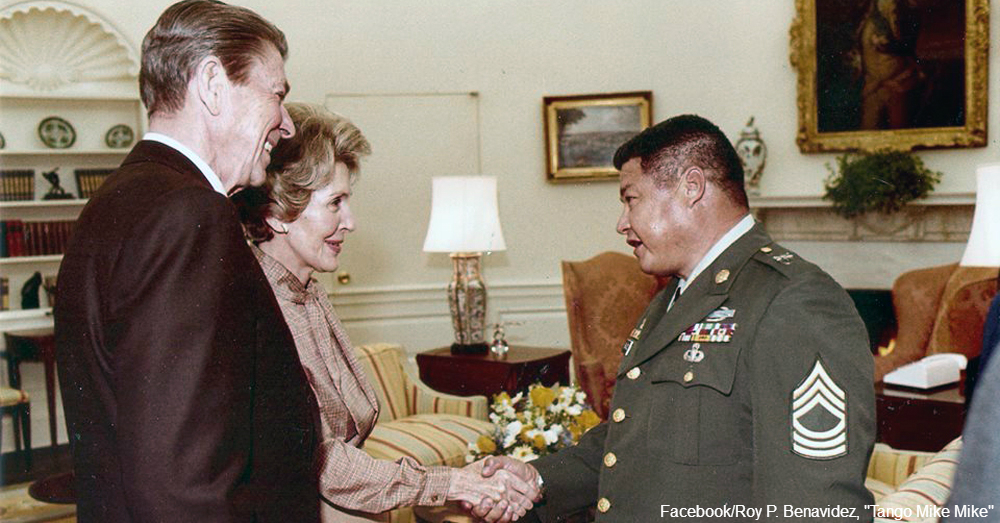 A few years after receiving his medal, a problem arose. In 1983, the Social Security Administration tried to cut off the veteran’s disability payments. Cost-cutting measures implemented by the government threatened to curtail benefits for 350,000 people. Benavidez chose to fight one more battle. Wearing his Congressional Medal of Honor, he testified before Congress about how the government that called him a hero tried to withhold his benefits. Benavidez worried that if his government could do this to him, what might happen to other vets?

Fortunately, Benavidez had his benefits reinstated a few months later. He won his final battle, even though his war wounds left him in constant pain. Benavidez died in 1999, leaving behind a wife and three children. Several public facilities in his home state of Texas, including several schools and two Army facilities, are named in his honor.

Benavidez was a real American hero in every sense of the word. He never gave up, even when the odds were stacked against him. Do your part to help our heroes by signing this petition.