World War II was full of brutal events, but the Bataan Death March is one of the most infamous. Seventy-four years later, some of the last remaining survivors came together to commemorate the tragic event.

The Bataan Death March occurred after the surrender of U.S. and Filipino troops to Japanese soldiers on April 9, 1942. The troops had been fighting together to defend the Bataan Peninsula on the island of Luzon in the Philippines. The surrender was the largest in U.S. history, and more than 75,000 troops became prisoners of war. 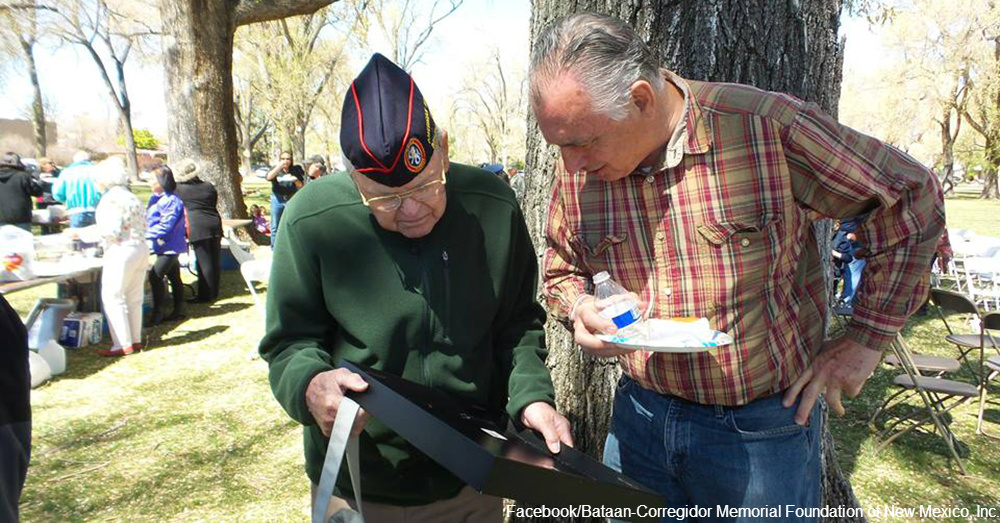 The soldiers were then forced to march 65 miles through the jungle. They faced brutal heat with little food or water, and their captors treated them brutally. Soldiers who became too weak to keep up were killed, resulting in approximately 11,000 deaths during the trek. The survivors were then kept in concentration camps until the summer of 1945, where they faced additional horrors in the form of torture, starvation, forced labor and more. Two-thirds of the men who survived the march died in the camps. 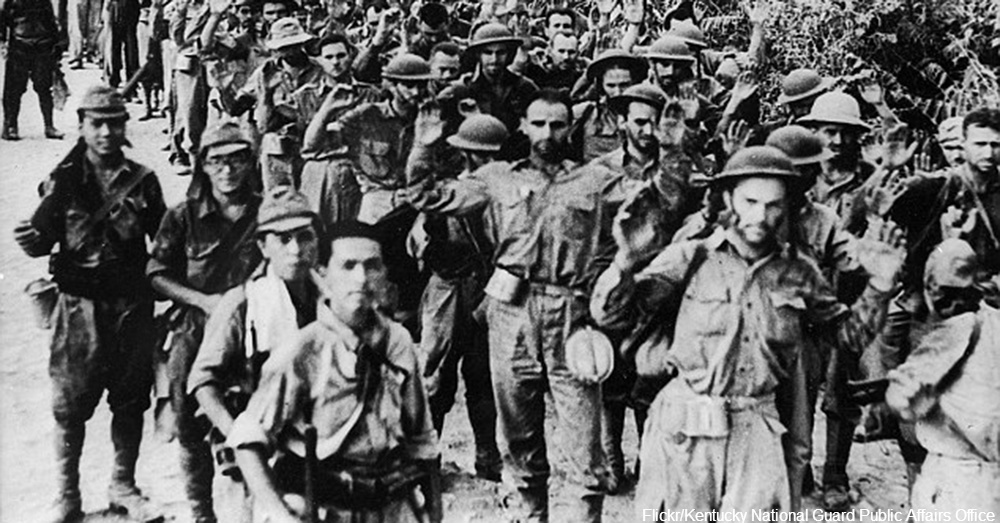 Seventy-four years later, only about 20 survivors of the Bataan Death March remain alive. Eight of them live in New Mexico. A ceremony was held at the Bataan Memorial Building in Santa Fe, and three survivors attended, along with about 100 other people. Ralph Rodriguez, 98, William Overmier, 97, and Atilano David, 95, were honored for their service. This event is held every year, and every year fewer survivors are able to attend. Nine have died in the last year, and 95-year-old Jesse Baltazar passed away on April 12, 2016, just a few days after the anniversary. 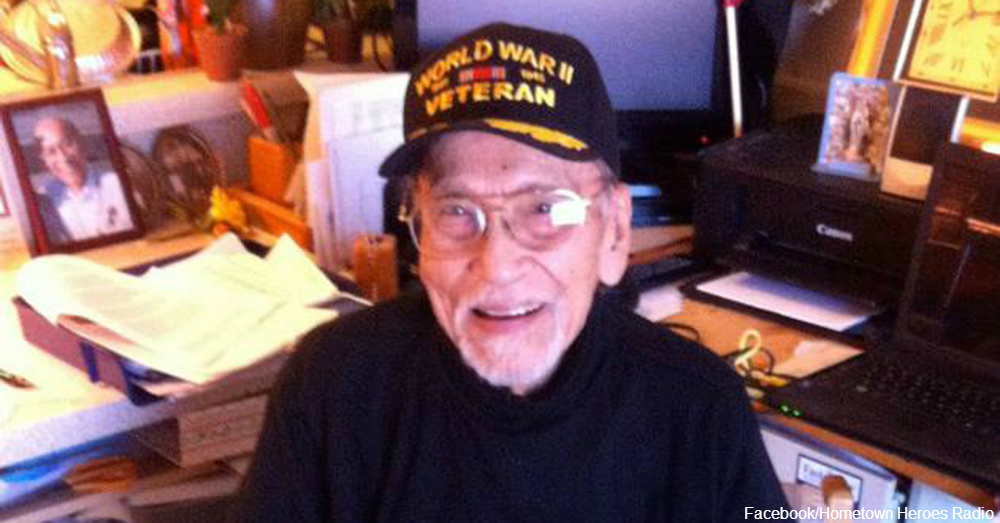 Rodriguez told a reporter why he attended the ceremony. He doesn’t like to talk about the horrors he experienced, but he does it because he worries that the tragedies and atrocities will be forgotten by younger generations if he stays silent.

The soldiers who survived the Bataan Death March faced unimaginable tragedy and are honored every year on the anniversary of the march. Show your support for these brave men and all veterans by wearing this patriotic woven bracelet.