In yet another story about the failures of the VA system, one veteran living in Branson, Missouri, turned to a life of crime simply to get adequate health care. Joseph Cyrus, 77, woke up one morning, looked at himself in the mirror and decided to do something about his life. Five days later, he turned himself in to local authorities. His tragic story shouldn’t have to happen to our nation’s veterans. 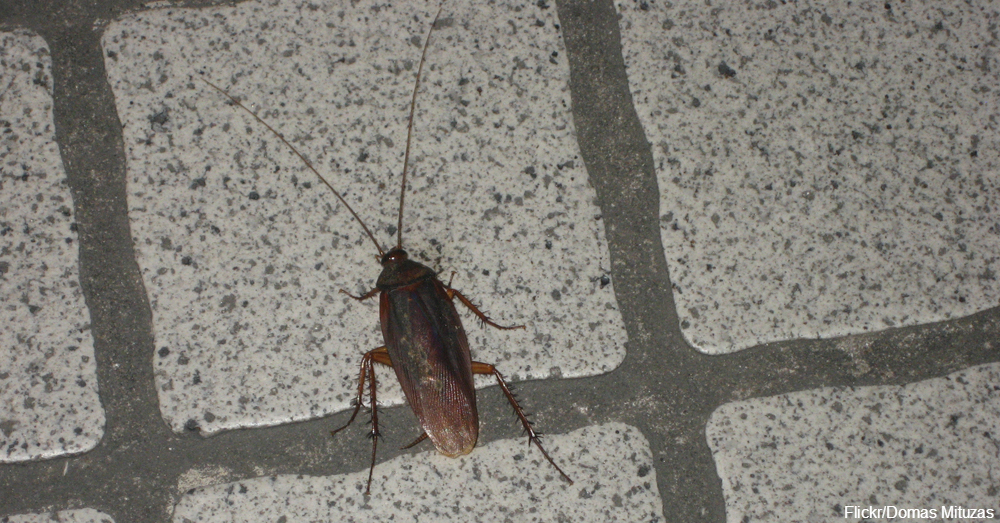 On the morning of Oct. 16, 2015, Cyrus awoke in bed in his mobile home covered in cockroaches. The veteran asked himself at breakfast, “Why am I doing this?” Cyrus reached a breaking point in his seemingly desperate situation. Following his morning meal, the man grabbed a blue ski mask and some rubber gloves before driving to the local branch of Central Bank.

At the bank, Cyrus pointed a plastic BB gun at tellers. He made off with nearly $31,000 in cash, according to an FBI press release. Local authorities were on the lookout for a white pickup truck and a man hunched over as if he were in pain. An off-duty officer with the Branson Police Department tried to call Cyrus, but the number went to a voice mail message. Cyrus was nowhere to be found, and he left town shortly after the robbery. 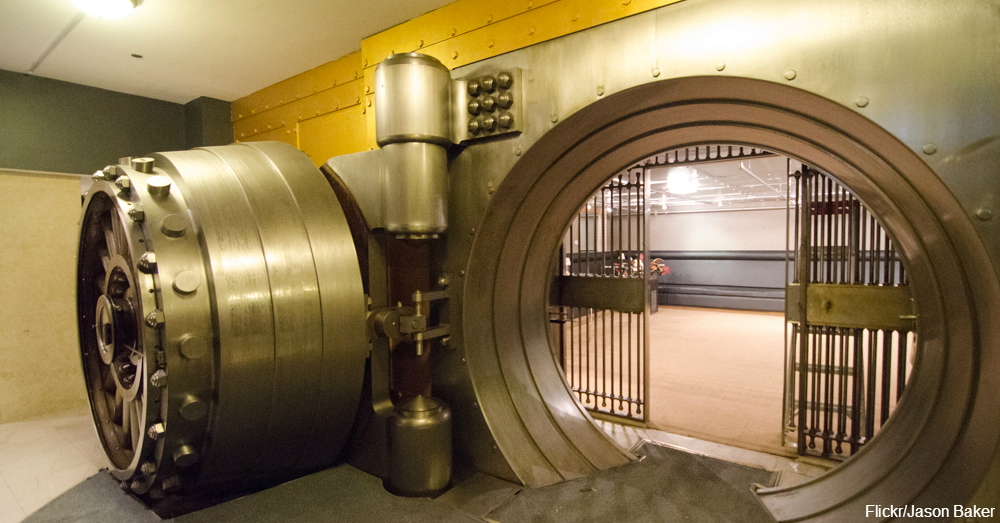 On Oct. 20, Cyrus turned himself in to local police after talking to some relatives. A few weeks after the robbery, he pleaded guilty in federal court, Cyrus’s attorney urging the veteran to tell his full story.

Cyrus began to tear up as he sat in his wheelchair. He told the federal judge that he recently lost his job, and a VA facility turned him away after he requested help. The veteran says he didn’t rob the bank for the money. All he wanted was access to health care, and the federal prison system seemed to be his only way to do that.

The judge told Cyrus that he should lean on his family members in times of crisis. The veteran has 16 grandchildren who can help him. However, the veteran is a proud man who, perhaps, felt as if asking for help is a sign of weakness. He said he didn’t want his family to see him deaf, disabled and unable to drive a car. Robbing a bank wasn’t Cyrus’s only option, and he never should have turned to crime to solve his problems. Unfortunately, his desperate situation might have been prevented had the veteran received the help he needed a lot sooner. He faces up to 10 years in jail. 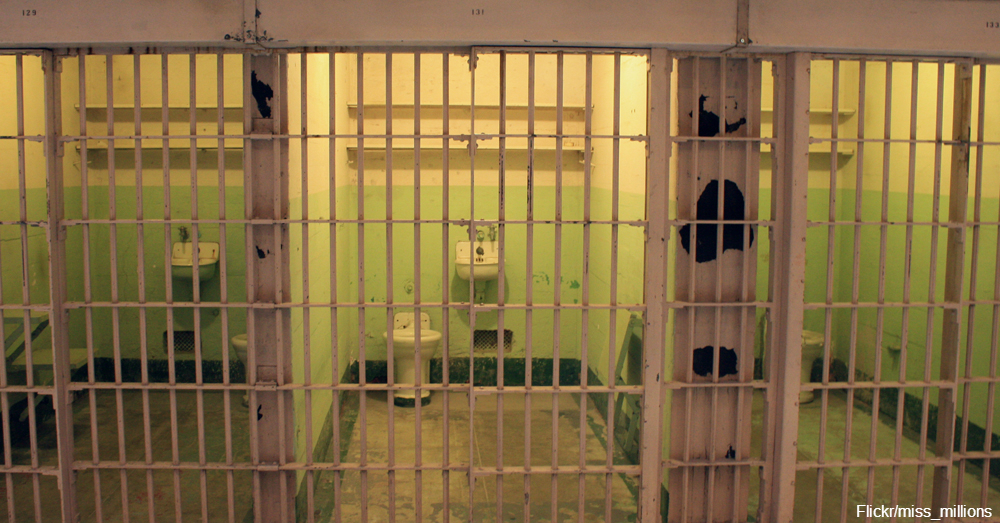 Veterans who proudly served in the U.S. military deserve to be treated with respect, fairness and dignity. No one needs to become a criminal to receive the basic necessities of life, including proper health care. Support timely health care coverage and assistance for all of our veterans by signing this petition.