Do You Know What The Army’s Enlisted Soldiers Are Really Made Of?

The U.S. Army is made up of a diverse group of men and women who boast different ranks and responsibilities. Army ranks include the categories of enlisted personnel, warrant officers, and commissioned officers, with each of those categories subsequently having its own ranking system.

Here’s a quick rundown of the different ranks, responsibilities, and privileges for enlisted soldiers. 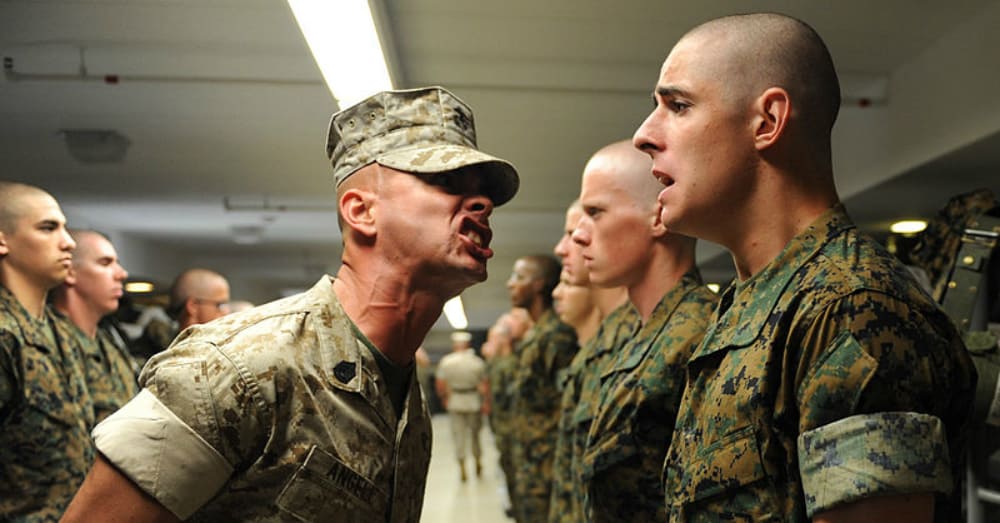 A brand-spanking new soldier immediately joins the rank of private, which may also be referred to as an E-1. Privates are primarily responsible to carry out orders that are issued to them. 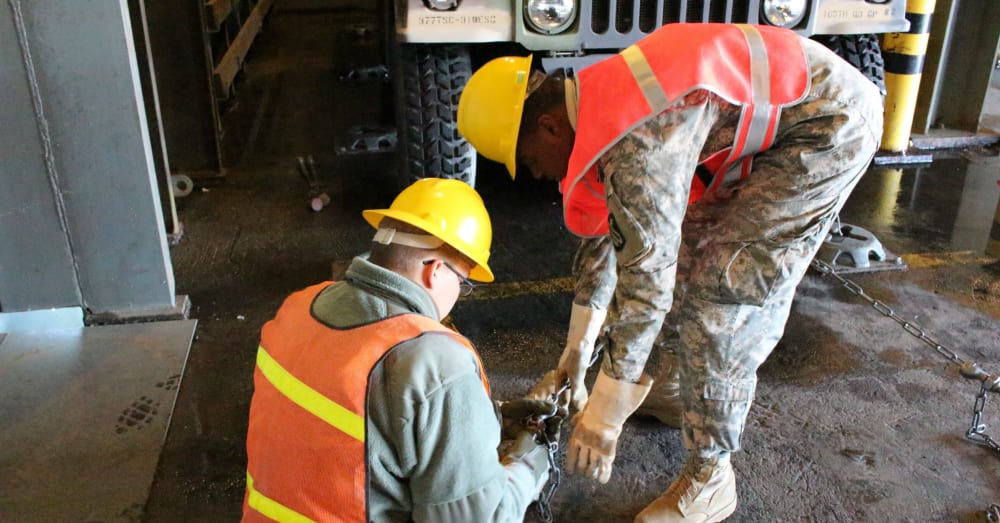 A soldier is promoted to become a Private Second Class upon completion of basic combat training. Despite the pay raise, their duties are very much like that of a private: to follow orders. 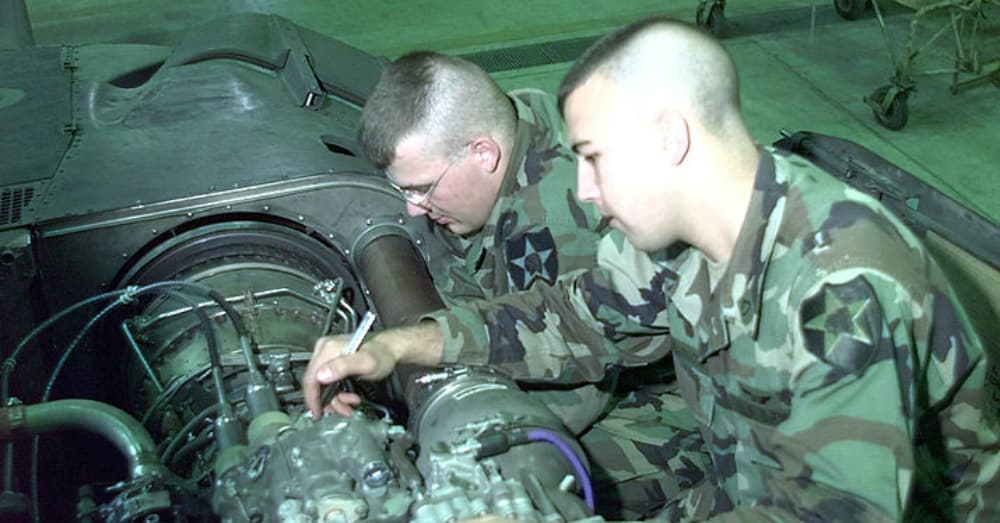 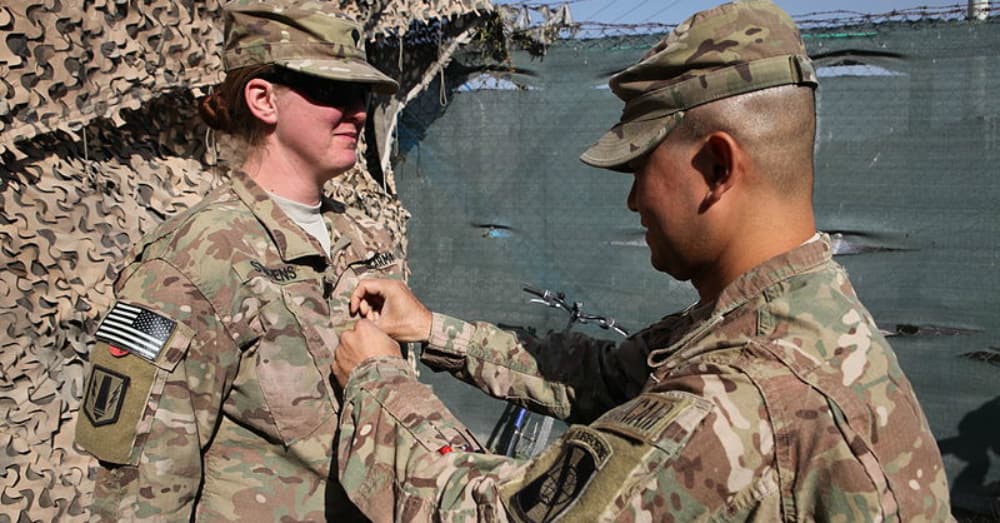 An Army Specialist and Corporal have the same rank of E-4, although their jobs differ. Basically, the Corporal is a Non-Commissioned Officer (NCO) who leads teams, while the Specialist is among the Junior Enlisted ranks with a job focused on their specialized technical abilities.
Next