The Home Of The Pentagon Comes Together To End Veteran Homelessness

In 2008, Arlington County, Virginia, set a huge goal for itself — to end homelessness in the area within 10 years. The lofty ambition has paid off as the county curtailed veteran homelessness by the beginning of 2016, and now looks to help all its destitute people by the end of the year. How did the county accomplish such a monumental task? 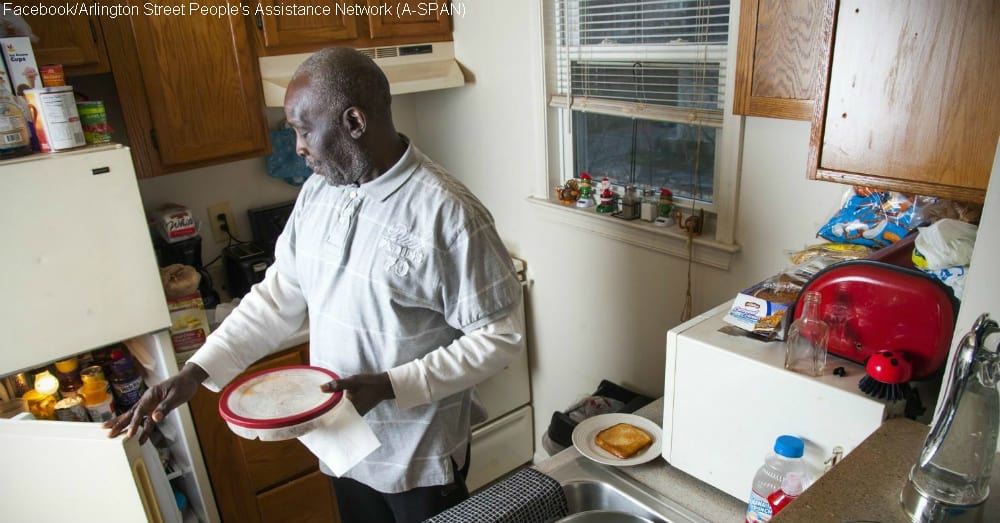 The Difficulties of Being Homeless

Shelter is one of the most basic human needs. A lack of shelter means no protection from the elements on a cold night or during a storm, which is even more stressful for homeless people with health problems. It means limited bathing and grooming options.

Veterans are, in some ways, more equipped to deal with being homeless than the average person.

Their training allows them to survive in difficult environments. This can be a double-edged sword, though, as their ability to survive on the streets leads to some veterans not seeking or accepting offers of help. “Get a job” can become a common suggestion for the homeless, but it’s not easy to keep, or even get a job when you have no place to shower or make yourself presentable.

Arlington, along with a number of other communities, took part in the “Housing First” movement. The movement has a simple philosophy — take care of the most immediate need, shelter, and then focus on solving the other problems in a person’s life, like a lack of a job, a mental disorder or an addiction. To do so, Arlington focuses on providing more affordable housing options to give the homeless a stable place to live.

Having a home doesn’t just make it easier to solve life issues, but it makes a person more open to receiving social support. Once they have a place to live, the formerly vagrant can focus on getting the rest of their life stable. A home isn’t the ultimate goal; it’s the first step in the process of building a new life for each homeless person in the community. 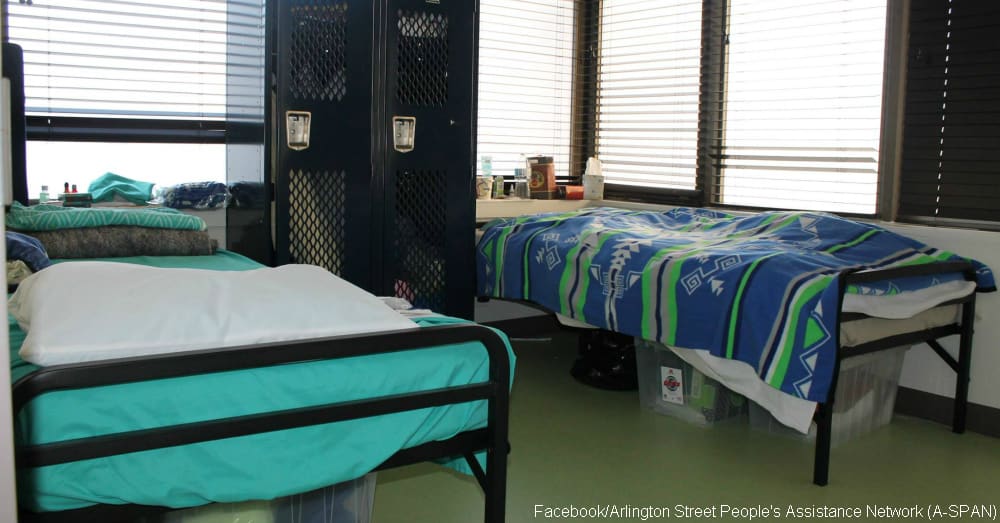 Another organization that helped is Community Solutions, which coordinates movements to end homelessness nationwide. One of its most successful has been the 100,000 Homes campaign, which has helped communities find homes for 105,580 people over the course of four years. The organization’s “Zero: 2016” movement focuses on communities setting goals and maximizing resources to end homelessness by the end of the year.

The Arlington county government coordinated its efforts by creating small groups that work together, with each group tracking homeless people in the county.

The group finds out what services are available to those people within their community and then figures out how to get them housing.

It’s a major step for them to take, and it seems fitting that the county that houses the Pentagon is also one of the first to find housing for all its homeless veterans. Arlington County isn’t alone in ending veteran homelessness, as New Orleans accomplished the same in 2015. Just like in Arlington County, it required teamwork from government agencies, nonprofit organizations, volunteers, and citizens who found ways to help.

If you want to get involved with ending veteran homelessness, donate to help a veteran in need.