Army 1st Sgt. Andrew McKenna knew only bravery in his young life. The 35-year-old Green Beret saw five tours of duty overseas, including one in Iraq and four in Afghanistan. To honor his heroic life, Rhode Island named a stretch of highway after the 17-year veteran. 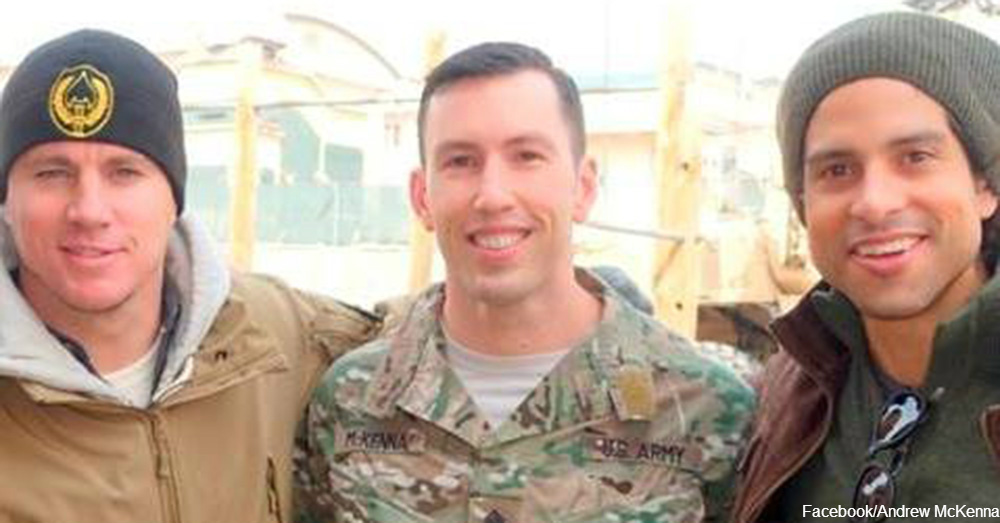 McKenna gave his own life to save the lives of others in early August 2015 during a suicide bombing attack outside his special forces base in Kabul, Afghanistan.

The initial explosion killed eight security contractors at the gate, and four Taliban soldiers rushed into Camp Integrity immediately after. McKenna grabbed his rifle and charged into the melee along with a fellow Green Beret charged as the enemy advanced with guns firing. 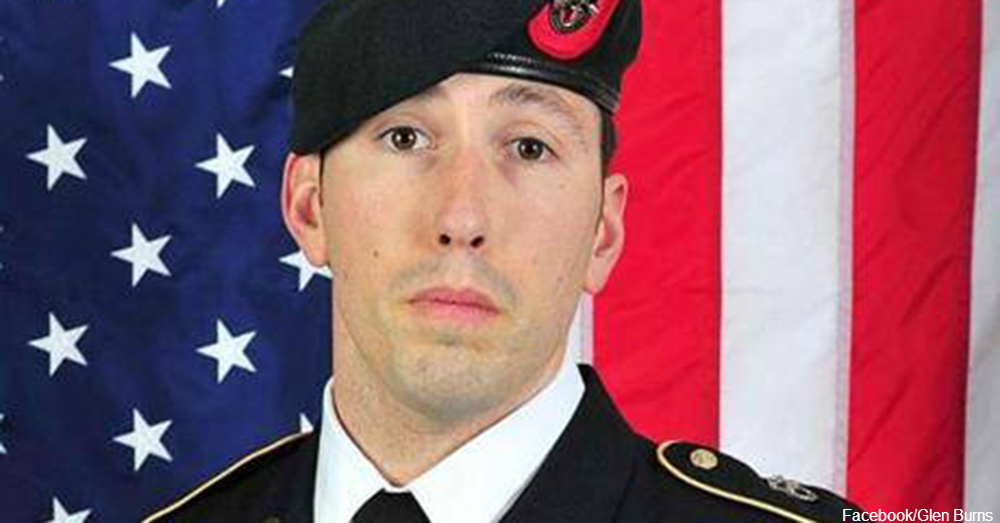 The special forces soldier died taking small arms fire from the Taliban. Other soldiers at the base confirm that if McKenna didn’t act, more people would have died in the attack. When McKenna returned home for the final time, his entire hometown turned out to honor the fallen.

When McKenna’s coffin traveled through the streets of Bristol, Rhode Island, hundreds of people lined the streets in tribute. The small town came together in mourning one of its own, who gave his life so bravely. Residents of Bristol called the event very emotional and challenging because the close-knit community knew McKenna’s family had endured so much. The soldier’s brother died in a motorcycle accident in 2005 at the age of 21, and the soldier’s parents had now lost both of their children. 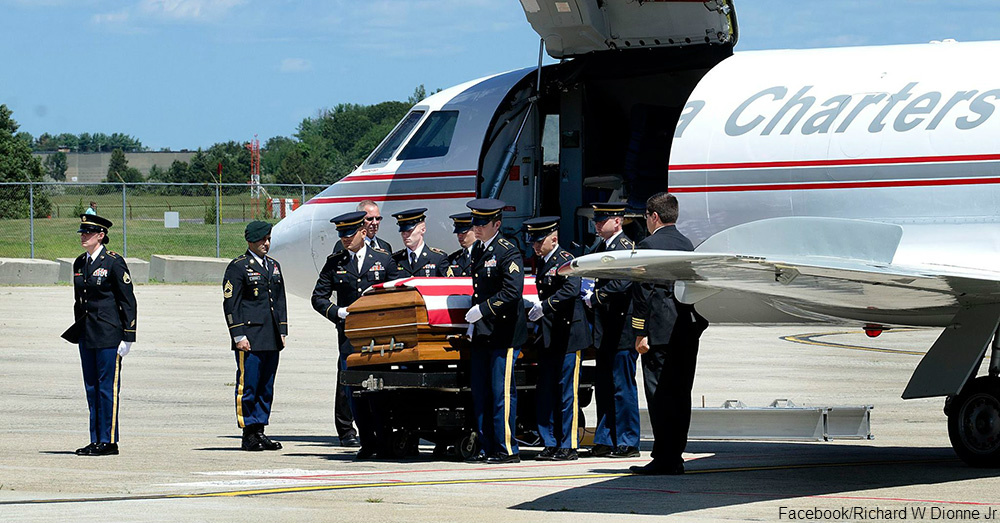 Back at Camp Integrity, fellow soldiers remembered McKenna as a leader in the truest sense of the word. His quick action saved lives at the NATO base near Kabul’s airport. Without McKenna’s training and sacrifice, more soldiers might not have come home.

In addition to McKenna’s many military decorations, his home state named a stretch of highway after him. In early 2016, the Rhode Island legislature passed a law proclaiming a stretch of Highway 114 between Warren Bridge and Mount Hope Bridge to be renamed “The 1st Sergeant P. Andrew McKenna Memorial Highway,” hoping that no one should forget McKenna’s bravery.

Thousands of such men and women put their lives on the line for ordinary citizens every day, and these people deserve every honor due to them. Watch this moving tribute to fallen comrades everywhere.