Capable of sneaking up on unsuspecting enemies and protecting our shores, submarines are pure military muscles. During War World II and later conflicts, subs played an integral part in our success. From the Gato-class submarine to the Balao class submarine, these modern marvels patrol oceans around the world to keep you safe. Check out these cool submarines. 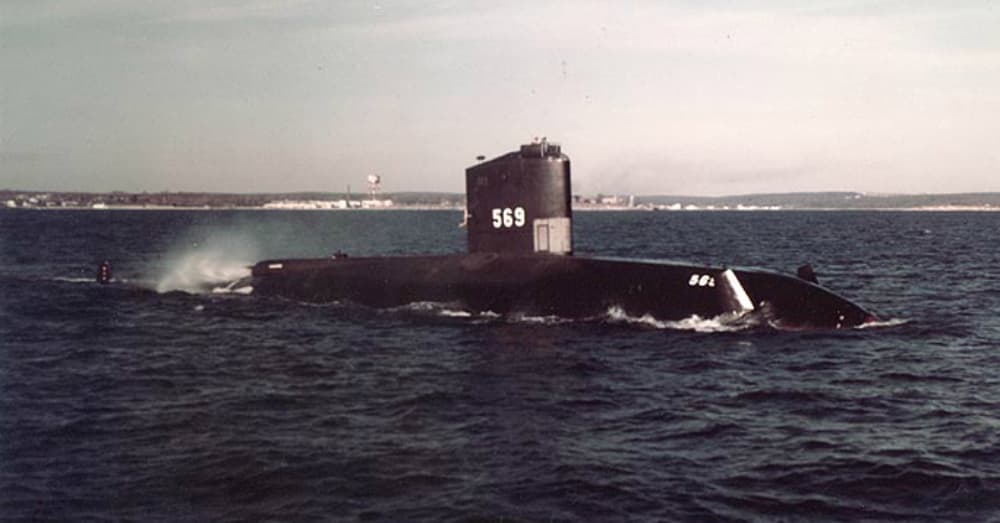 With its teardrop hull, the USS Albacore was a pioneer in design. Her first day at sea was August 1, 1953. She was the third ship to be named after the albacore tuna. She now rests in Portsmouth, NH, after a successful career as an experimental vessel for the Navy.

In 76 hours, the USS Batfish sank three Japanese subs during World War II. It’s named after a small fish that looks like a stingray. It took nearly 2 years to get the ship from the Naval shipyards to its final resting spot in Muskogee, OK. 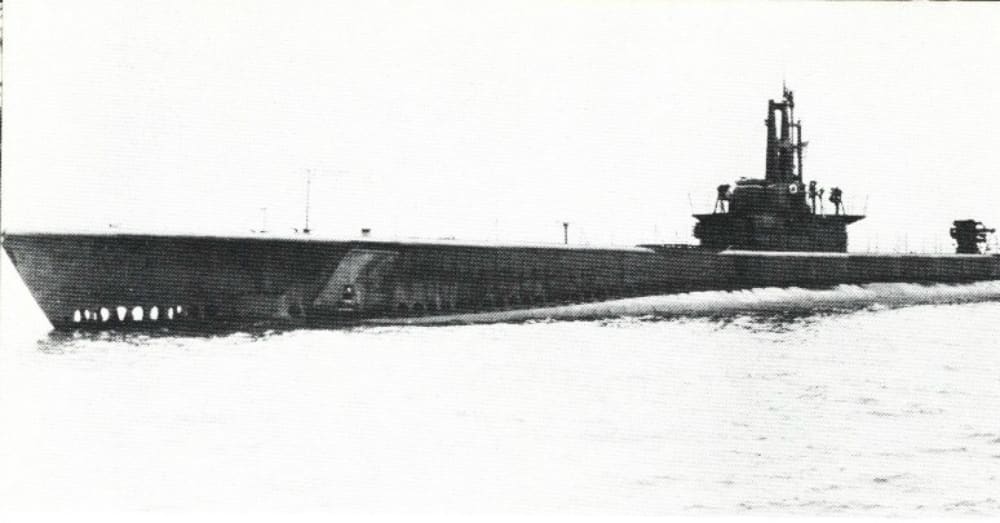 Built by the Electric Boat Company, this sub won four battle stars for her service during World War II. She even sank a couple of Japanese tankers. After the war, she was used primarily as a training vessel. 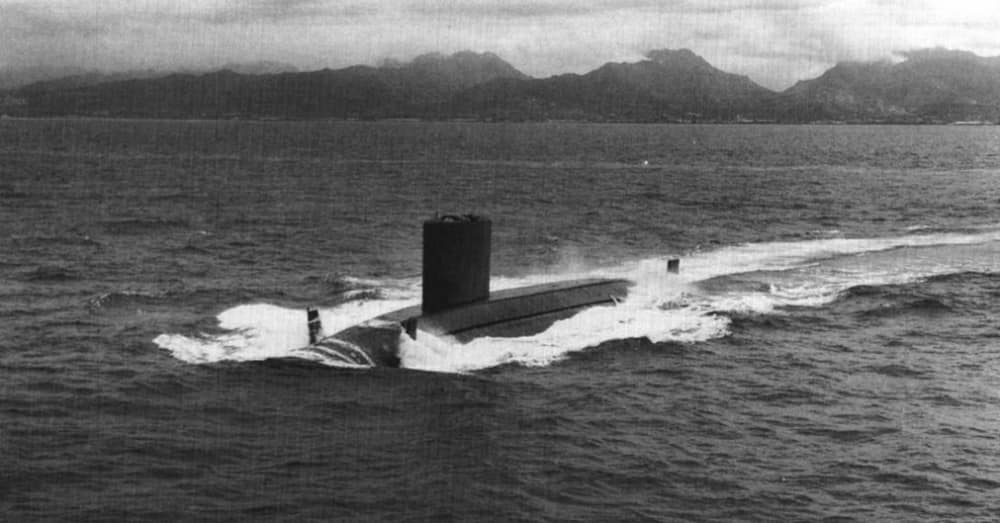 This sub was the last submarine without nuclear capabilities to hit the seas in service of the Navy. She was used for some scenes in the film “The Hunt For Red October.” Some of her crew were paid to shave their heads and appear as Russian sailors.