8 American Icons With Histories That Will Surprise You

The bald eagle has become as synonymous with the United States and freedom as the Statue of Liberty, but its flight into the seal — and heart — of America wasn’t seamless. Three of the country’s founding fathers — Benjamin Franklin, Thomas Jefferson, and John Adams — struggled to provide the Continental Congress with a design of what would become the official seal of the United States. The task was eventually handed over to secretary to the Congress Charles Thomson, who drew up the design later adopted by Congress. It featured an eagle clutching arrows in its left talon and an olive branch in the other. Thomson suggested to Congress the eagle be a bald eagle, a bird that was endemic to the New World. According to urban legend, Franklin was more fond of the turkey as America’s national bird. 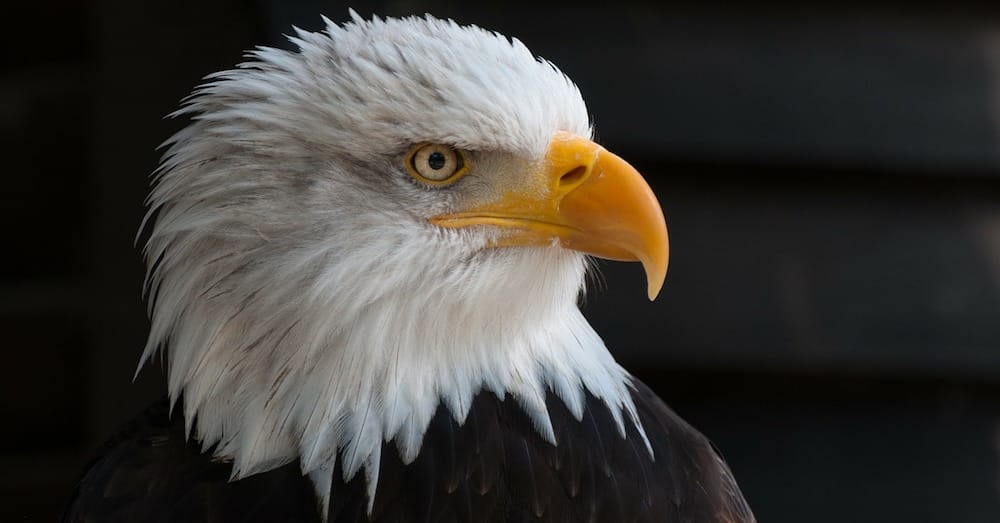 G.I. Joe might be known as an action figure and cartoon character, but the name “G.I. Joe” first appeared in a movie title at the tail end of World War II. “The Story of G.I. Joe,” a 1945 film starring Burgess Meredith and Robert Mitchum, told the story of war correspondent Ernie Pyle joining the Army and writing columns about infantry soldiers. The line of action figures weren’t developed until 1963, with the name referring to the everyman soldier. G.I. Joe soon became the Hasbro toy company’s answer to the popular Barbie doll of rival Mattel, and it spent the next several decades as a much-favored action figure. The character’s tagline, “A real American hero,” shows how it’s become synonymous with the heroism of America’s military. 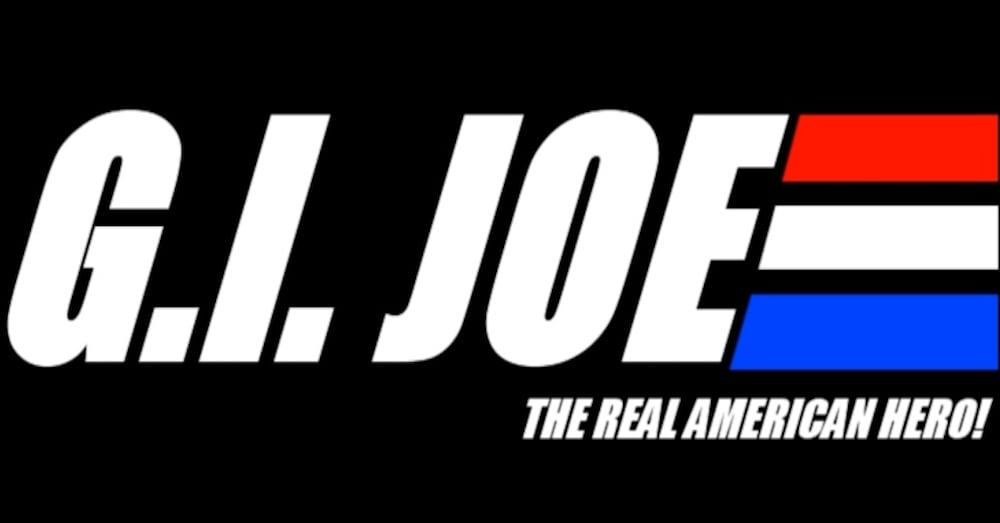 Superman might not be the everyman that G.I. Joe symbolizes, but his special brand of invincibility closely aligned with the rising superstar power of the United States. Dreamed up by Cleveland high school students Jerry Siegel and Joe Shuster, who were both sons of immigrants, the Man of Steel debuted in 1938. In comics and over radio broadcasts, Superman battled the Axis powers during World War II, fought the Ku Klux Klan, and took on other villains in order to bring “truth, justice, and the American Way” to all. Commentators and critics alike have often discussed the character’s impact on pop culture in America and across the globe. 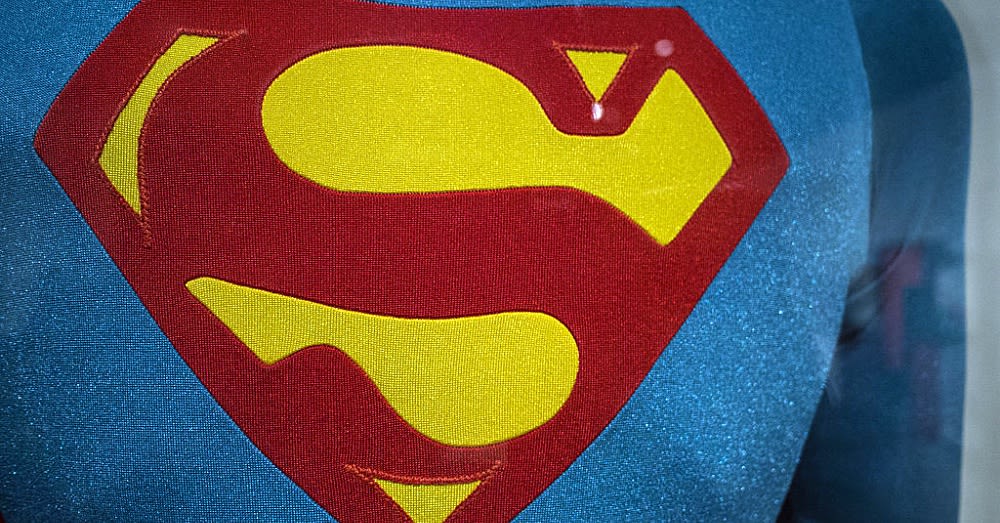 Before Smokey Bear was a cartoon advocate educating the public and sporting a ranger’s outfit, he was a real bear cub orphaned due to a forest fire. Little Smokey was rescued after the fire took place in New Mexico’s Capitan Mountains in 1950. The cub was flown to Santa Fe, where he was treated for burns. Smokey’s story spread, and the young bear grew a fanbase, receiving letters and gifts of honey from across the country. He soon became “spokesanimal” for wildfire prevention and personal responsibility. Smokey lived in the National Zoo in Washington, D.C., until he passed away in 1976. But his message, “Only YOU can prevent wildfires,” lives on. 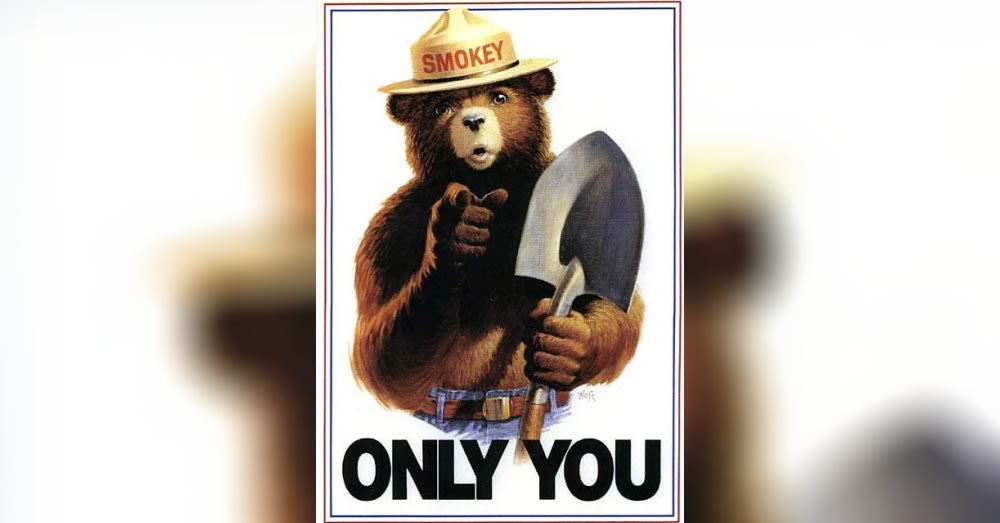 While some of our American icons have faded over the centuries, such as Columbia, others have lasted and only gained power. The Statue of Liberty continues to be a symbol of hope and the American Dream. Superman continues fighting crime to restore truth, justice, and the American Way. And Smokey Bear continues educating youngsters across the country with his simple message of personal responsibility. Ultimately, all these symbols have at least one thing in common: they’ve all served as a powerful image spreading their message to the masses far and wide.

These American icons aren’t the only ones with surprising histories and backstories. For instance, everyone knows that Abraham Lincoln was assassinated by John Wilkes Booth while watching a play, but many people don’t know the other details surrounding the crime. Click the link below to learn 10 facts about the Lincoln assassination that you probably didn’t learn at school.