8 American Icons With Histories That Will Surprise You

As Americans, we love our symbols. We love the way a soaring eagle symbolizes freedom. We love the Man of Steel fighting to preserve the American Way. And yet, most of us don’t know the backstory behind many of our cultural staples. Some of our favorite American icons have surprising histories that reflect the values we hold dear: freedom, innovation, and strength. Here are a few of the stories behind some of the most beloved American icons.

Columbia was once a name synonymous with the New World and a personification of America. This pre-Uncle Sam icon was female, sometimes bore a breastplate like the Greek goddess Athena, and donned the stars and stripes as her clothing. Her name is referenced in the American patriotic song, “Hail, Columbia!” which was written for the inauguration of President George Washington. Although, Columbia was eventually displaced by another American female icon… 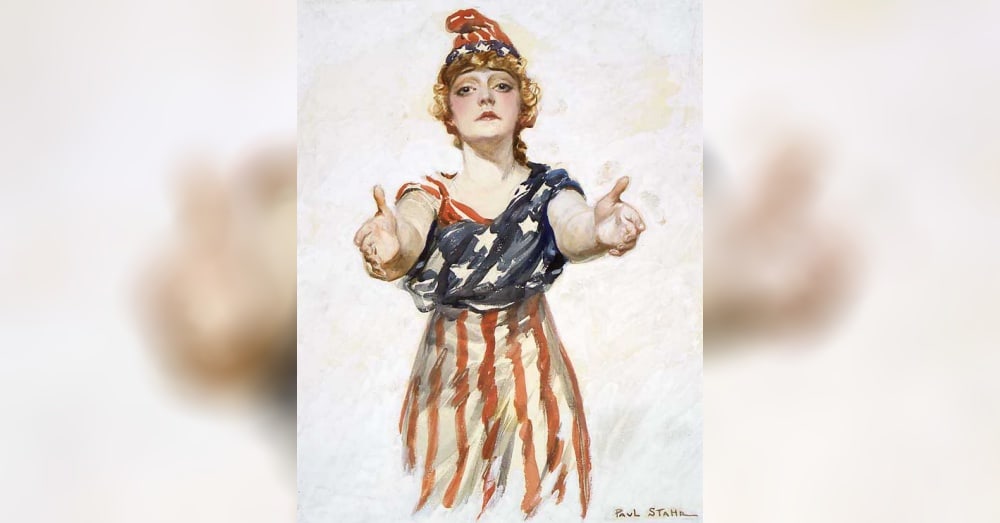 7. The Statue of Liberty

The Statue of Liberty, dedicated in 1886, replaced Columbia as the female face of the nation. The torch-wielding Lady Liberty, beckoning all to her shores, became a more popular symbol of American freedom. The statue was gifted to the United States from France, although the 225-ton behemoth wasn’t easy to transport from Europe to North America. The ship carrying it, the Isere, nearly sank during its 1885 Atlantic transit. 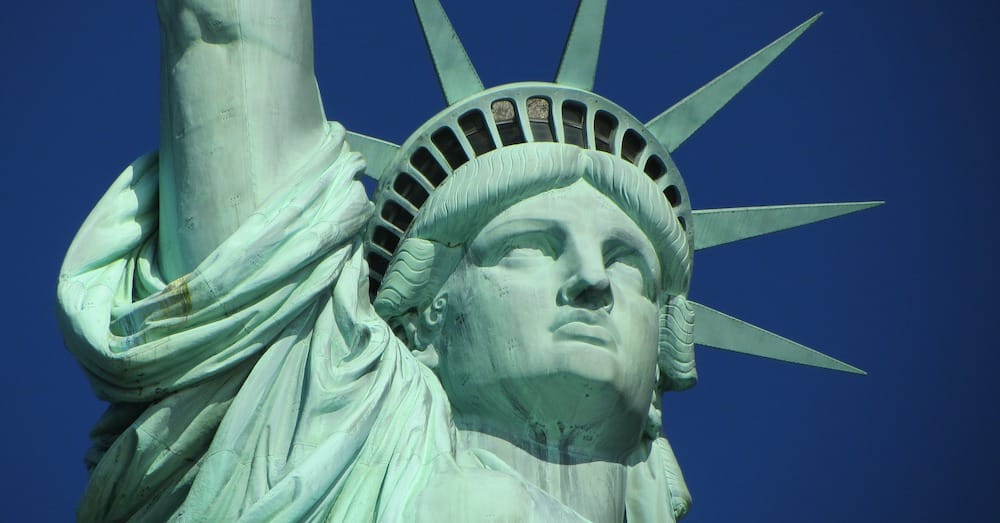 Uncle Sam wasn’t originally an eager patriot urging Americans to join the Armed Forces. In fact, he originally didn’t have anything to do directly with the war effort. Uncle Sam was inspired by Samuel Wilson, a meat packer who sold his beef to the U.S. Army during the War of 1812. Wilson would stamp his barrels with “U.S.” for the United States, though soldiers started referring to the food as “Uncle Sam’s.” The moniker spread and became a nickname for the U.S. government. Political cartoonists and artists began popularizing illustrations of Uncle Sam, leading to the iconic image of Uncle Sam pointing and recruiting for the U.S. Army, which was first used during World War I. 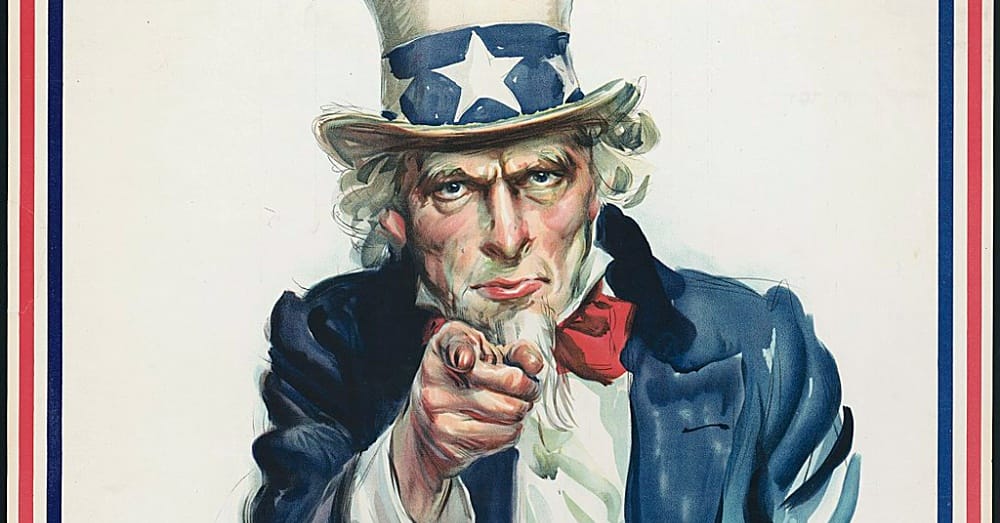 During World War II, the American workforce was in dire need of laborers, as more and more men enlisted into the U.S. military. Rosie the Riveter became the inspiring image used to convince women to do those physically-demanding, manual-labor jobs that once belonged exclusively to their husbands, brothers, or fathers. Rosie wasn’t a single person, though. She was actually a composite, representing all of the women entering the labor force in staggering numbers. The percentage of women in the workforce increased from 27 percent to 37 percent during the war, with over 310,000 women working in the U.S. aircraft industry alone. 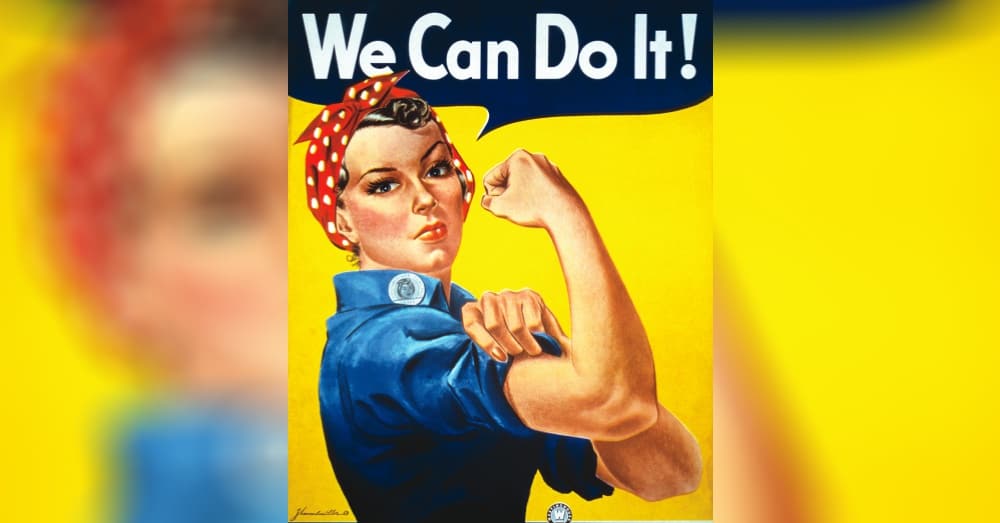 Which famed superhero battled Nazis and the KKK? Click ‘next’ to read on and learn more surprising history!