Here Are 8 Amazing Shipwrecks You Can Dive To Yourself 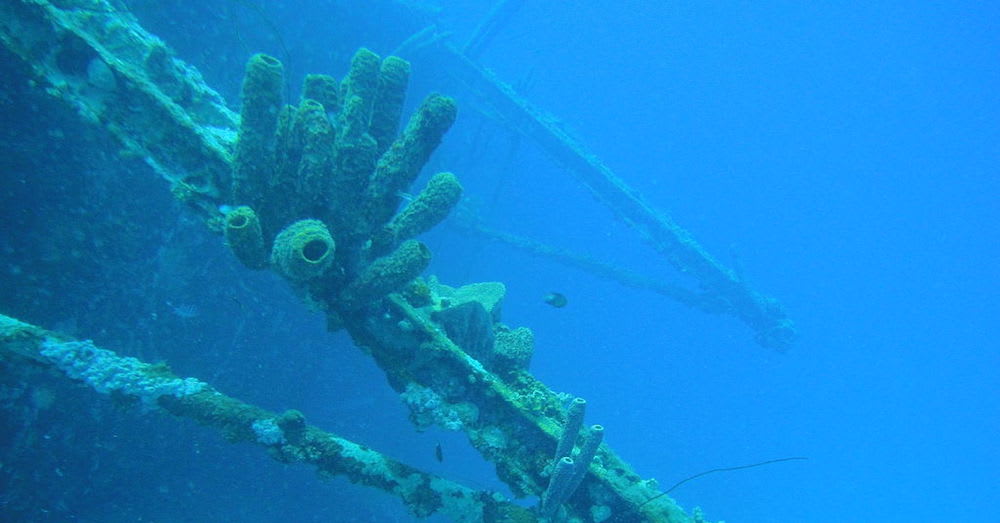 The Hilma Hooker was a Dutch cargo ship that was built in the Netherlands. During the course of its 33 years of service, the ship was used throughout the Caribbean, changing ownership (and names) numerous times. In 1975, the ship sank off Santa Bárbara de Samaná in the Dominican Republic, though it was recovered and resold. In 1984, the ship experienced technical difficulties off the coast of Bonaire and required a tow. A false bulkhead was discovered, which held 25,000 pounds of marijuana. The ship, which was already in a questionable state of repair, was impounded and later sunk near Kralendijk due to lack of maintenance. Since then, the ship’s position between two coral reefs in 100 feet of water have made the fallen Hilma Hooker a popular dive site. 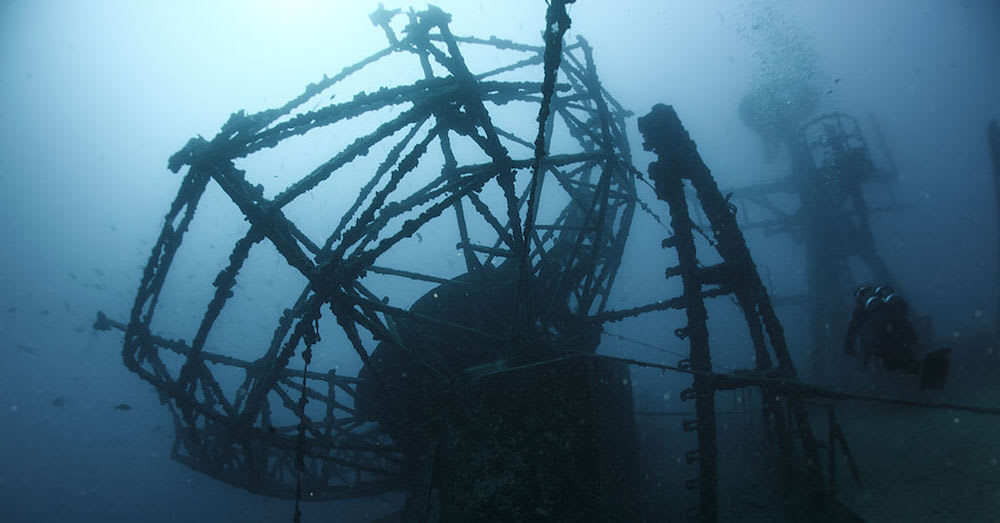 The USNS General Hoyt S. Vandenberg is a former military transport ship and missile-tracking ship that served the U.S. Navy during World War II. The boat, which also served both the U.S. Army and U.S. Air Force, was retired in 1983 and was removed from the Naval Vessel Register a decade later. In the late 1990s, the vessel was identified as a candidate to become an artificial reef off the coast of Key West. The boat was sunk and officially became an artificial reef in 2009. As a dive site, the boat features elevator and cargo shafts for divers to explore, as well as the ship’s satellite dishes for divers to swim through. 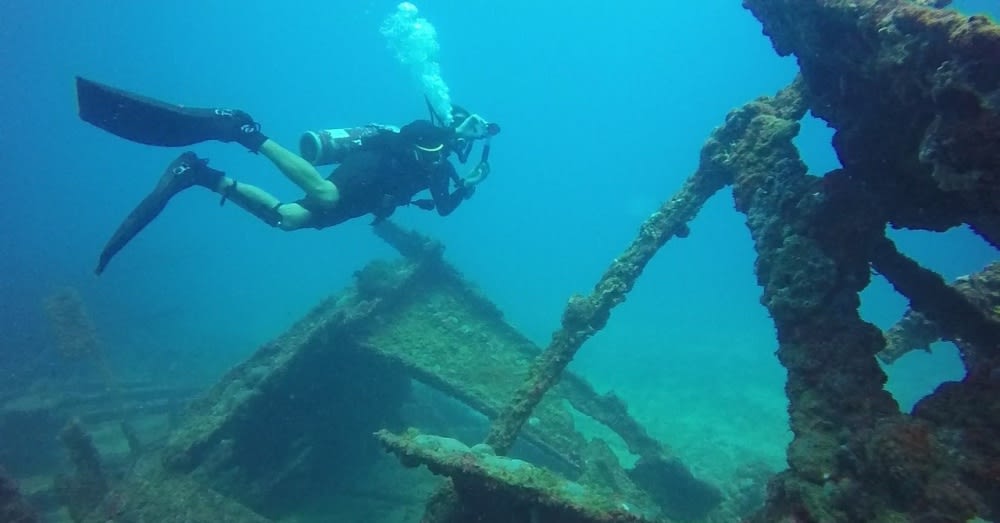 You might not often hear of shipwrecks in lakes, but it has happened, particularly in big bodies of water like the Great Lakes. In fact, the Great Lakes contain a veritable cemetery of wrecks — as well as underwater preserves to boot. The remains of the Manhattan, a 252-foot wooden steamer that caught fire in Lake Superior in 1903, can be found in Lake Superior’s Alger Underwater Preserve in Michigan. The ship struck a reef and burned to the waterline, though it was able to be partially salvaged. What couldn’t be saved was sent under, with the ship’s remains sinking 20 to 40 feet below the water’s surface. Today, divers are able to find the ship’s empty hull and its massive rudder. 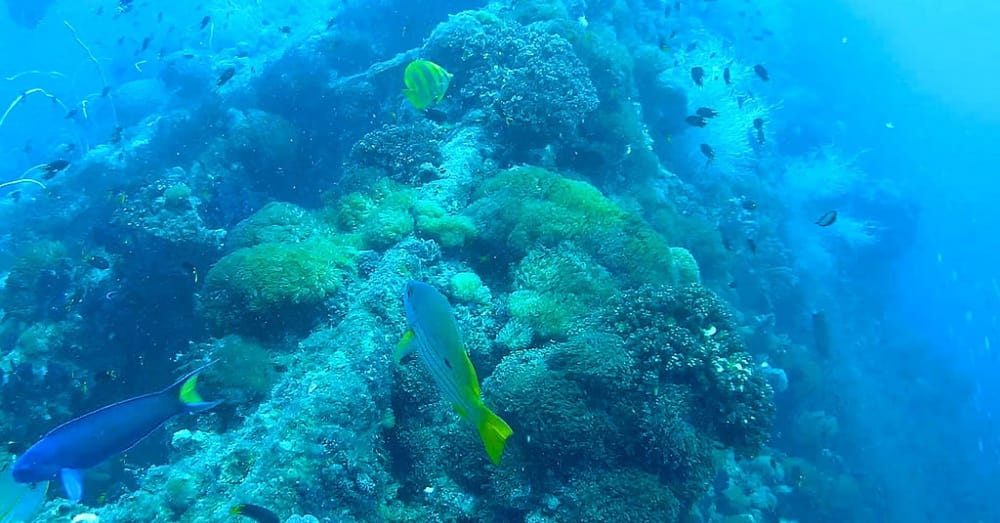 One of the largest and better preserved dive sites in the world, this wreck site found within Australia’s Great Barrier Reef Marine Park boasts a considerable variety of sea life. The SS Yongala was a passenger ship that sank off the coast of Queensland, Australia in March 1911. The ship encountered a cyclone, with no passengers or crew surviving the wreck. Since the site was discovered in 1958, it has become a popular dive spot, with over 10,000 divers visiting the site each year. In 1981, the site of the wreck became protected under the Historic Shipwrecks Act. No divers are allowed into the wreck.

Some of the most famous shipwrecks in human history still have yet to be found. A variety of factors can make it difficult, if not impossible, to locate these wrecked vessels. For instance, the Santa Maria — the flagship of Christopher Columbus’s voyage — is the lost wreck on every diving enthusiast’s bucket list. With advances in technology, scientists push ever closer toward finding such lost ships like the Santa Maria. But for now, the underwater search continues.

Click the next button below to learn about the divers who experienced a 5.7 magnitude earthquake while underwater