Allies and Enemies – How Nations Changed Sides Between Wars

War is a constantly changing beast, made up of shifting alliances and conflicts. Some allies have long-standing partnerships — like the United States, Great Britain, and France, whose armed forces fought alongside each other during both World Wars and the Korean War. Other countries switch allegiances much more frequently, sometimes as soon as one conflict ends and the next arises. World War I, World War II, and the Korean War were all conflicts that saw some shuffling of the countries that were involved and their respective alliances. Here’s a brief rundown of where those allegiances lied between the countries participating in each of those wars. 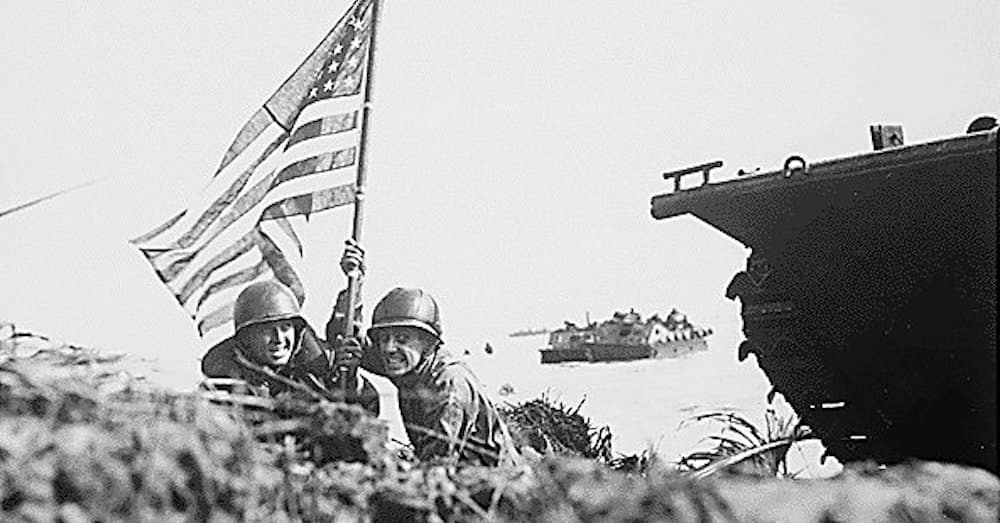 During World Wars I and II, the United States fought alongside Great Britain and France. Each time, the United States initially held off on entering the war, as each conflict began roughly two years before the U.S. became involved. By the time of the Korean War in 1950, some five years after the end of World War II, the United States took a more active role to aid South Korea when it was invaded by North Korea. American efforts to suppress the spread of communism put the U.S. in conflict with Russia, then known as the Soviet Union. The Soviets had occupied North Korea and had been an ally of the U.S. a few years prior during World Wars I and II. With the U.S. and the Soviets espousing differing ideologies — the U.S. promoting democracy and the Soviet Union governed by the Communist Party — the next 40 years marked the Cold War between the two powers. Tensions were raised, but no direct, large-scale fighting between the U.S. and the Soviet Union took place. 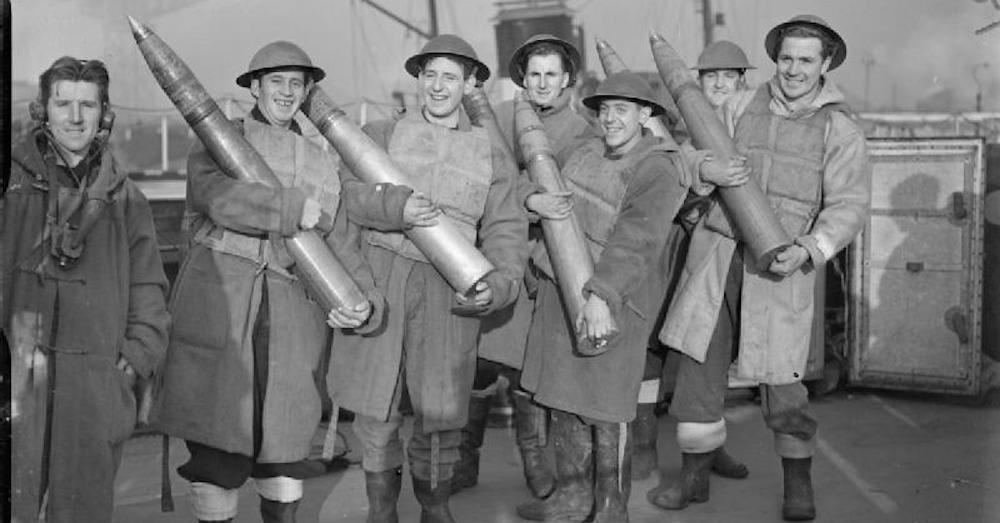 Great Britain was in the thick of World Wars I and II from the outset. While the British, fighting alongside France and the United States, managed to defeat the Central Powers in World War I, World War II posed entirely different challenges. The British found themselves on the defensive and had to fight off German air forces during the critical Battle of Britain. If it hadn’t been for the Royal Air Force and astounding grit, Britain might have become occupied by Germany. The British would also join the United States as allies to South Korea after North Korea’s invasion set off the Korean War.
Next