At age 92, Charles Wolf’s mind is still pretty sharp. That’s why his only daughter, Jill Eilert, had a tough time keeping a secret from him during a trip to Hawaii in early May 2016. For more than 70 years, Wolf’s service medals went unawarded until a surprise ceremony at the Pearl Harbor Education Center. 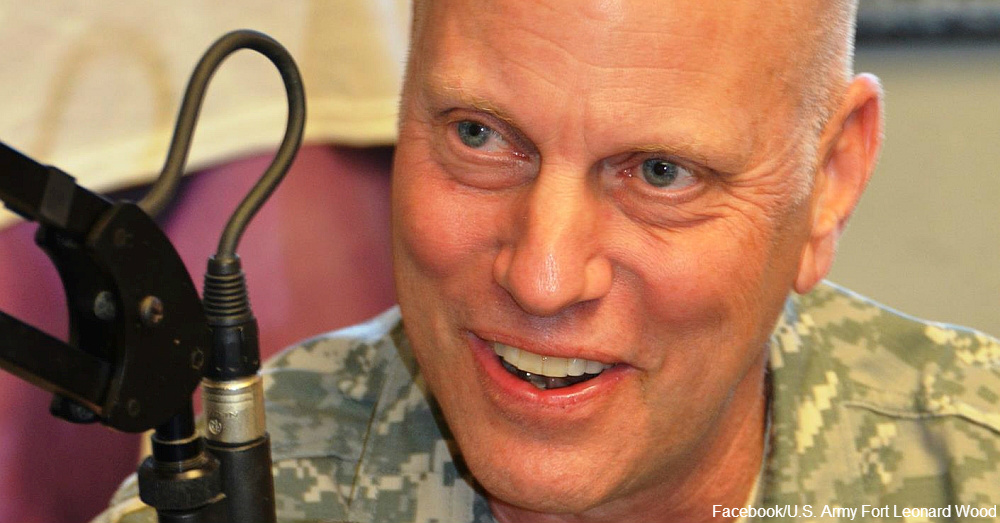 Wolf didn’t know about the ceremony until it began shortly after an Army officer’s promotion. Army Brig. Gen. Mark Spindler, deputy director of the Defense POW/MIA Accounting Agency at Joint Base Pearl Harbor-Hickam, surprised the retired soldier when he said his name over the loud speaker. The 92-year-old looked around for someone else with his name. He said if he had known about the ceremony in his honor, he wouldn’t have visited Hawaii to see the history of America’s involvement in World War II. 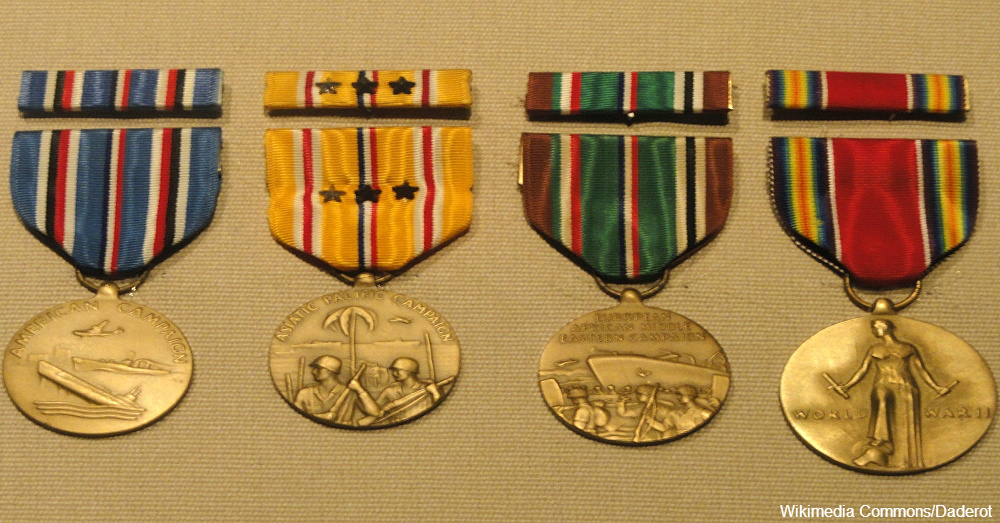 Spindler praised the retired Army medic for his service in New Guinea, The Philippines and Japan as part of the Asia-Pacific campaign. “You don’t need these medals to know what you did, what you saw, and what your commitment and sacrifice did for all of us,” the general said. He went on to call Wolf’s generation humble, honorable and noble for making their sacrifices without the need for recognition. Wolf had just assumed the Army never intended to give him medals and felt it was no big deal, but his daughter thought different. Spindler handed Wolf a shadow box containing the American Campaign, Asia-Pacific Campaign, Good Conduct, Philippines Liberation and World War II Victory medals.

Spindler was drafted in 1943 as part of the medical corp assigned to the 54th General Hospital in New Guinea. Towards the end of the war in 1945, his unit prepared to take on casualties from the invasion of Japan, but that never happened due to Japan’s surrender. Wolf was honorably discharged in 1946 and returned to New York to open a dry cleaning business, retiring at age 70. He told his daughter he didn’t really care about receiving the medals, even though he had paperwork that said he’d earned them. Luckily, Eilert contacted her congressman, who worked with the military, to get Wolf his medals once and for all.

This story just shows that Americans always pay back those who serve, no matter how old they are or how late the honors come. If you liked Charles’ story, here’s another one to warm your heart.