Returning to civilian life can be challenging for veterans because of drastic changes in routine and new interactions with others. However, wise employers know that veterans have a wealth of skills and experience that help them and their companies to succeed and grow when channelled correctly. Recognizing this, 7-Eleven began its Operation: Take Command competition in 2015 to award a store franchise to a worthy veteran. 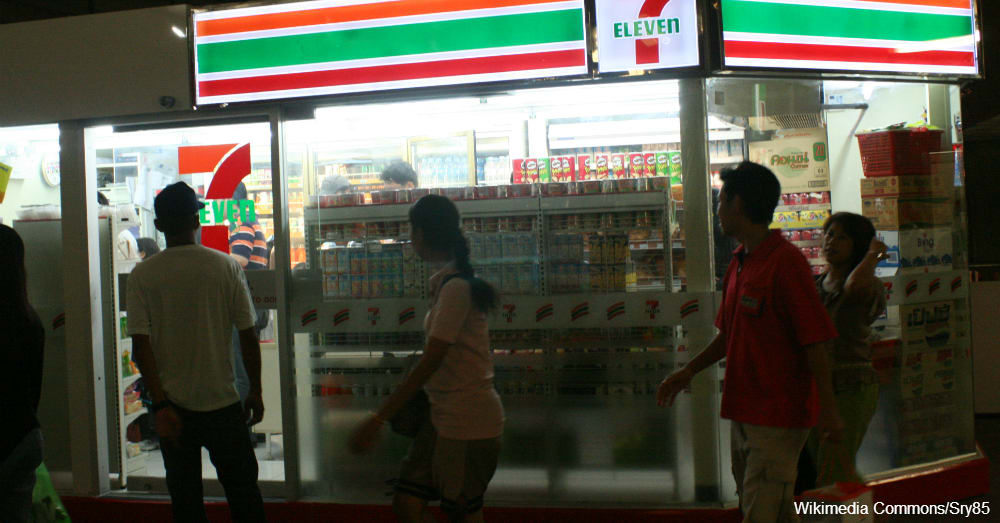 Winning this contest was no easy feat, and lasted almost six months. Eligible veterans and service-members had to meet strict requirements. They needed to show they had three years in a leadership role, prove their retail or restaurant experience, undergo an initial interview, pass credit checks and take a leadership test. Every candidate also had to prepare a budget and business plan for their prospective franchise.

Those progressing to later stages of the competition had to create videos of themselves and seek Facebook votes. The finalists attended gruelling interviews with the company’s president and CEO, who is also an veteran. 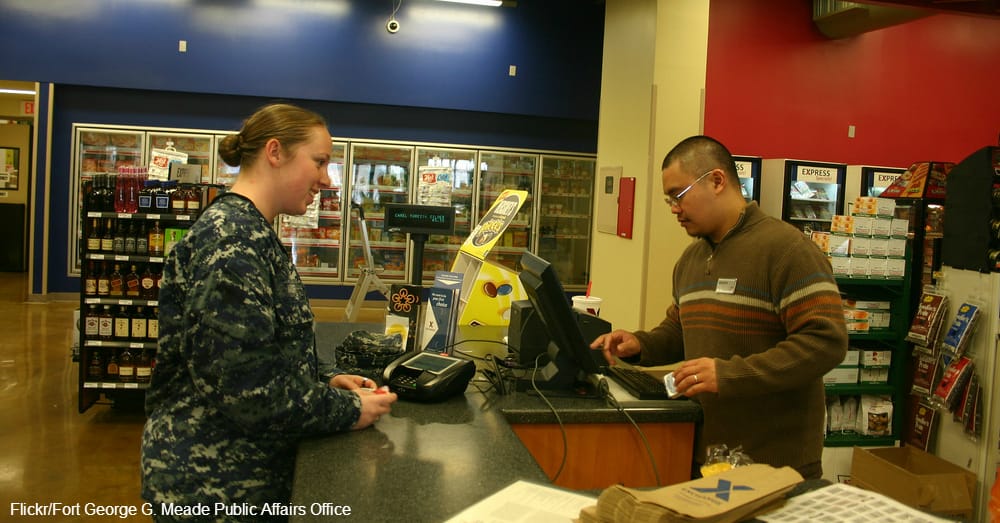 The surprise twist in this competition was that not one but three winners were chosen, even though 7-Eleven initially intended to only give away a single franchise. 7-Eleven president Joe DePinto said all three of them were “just the kind of folks we want in the 7-Eleven system.”

The winners were Robert Kemna, Mark Anthony Page, and Salil Gautam, all former U.S. Army members. Each of their prizes is equivalent to a waiver of the $190,000 franchise fee required of most new franchisees. The waiver gives these veterans a running start and a chance to make something of their formidable skills. In 2016, 7-Eleven is trying to gain access to the talents and determination of veterans by running a second round of the contest. 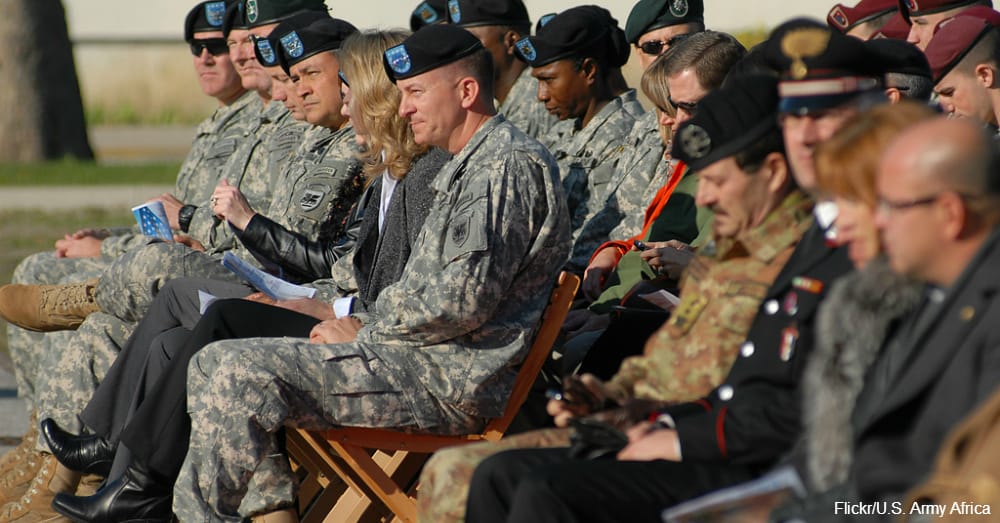 The 7-Eleven organization has always been supportive of veterans, recruiting regularly from the veteran talent pool. With the encouragement of the Operation: Take Command, many more vets can seek to reach their civilian goals.

Check out some other projects that are designed to give veterans the tools they need to succeed today.