In 2016, the Veterans Health Administration was hit with another scandal after it was discovered that nearly a third of all calls to the Veterans Crisis Hotline — the national suicide hotline for veterans and military personnel — were being transferred to third party call centers and that wait times were extremely long. Despite the VA’s pledge to fix the issue, sources have found that there is still trouble with the hotline a year later.

That comes as little surprise, however, after the VA asked for an extension to push the original deadline from September to March and then failed to meet the March deadline.

The Veterans Crisis Hotline was created in 2007 and operates out of the Canandaigua VA Medical Center in New York. A second call center for the suicide hotline was added in Atlanta, Georgia, after the problems were discovered in 2016. According to VA Inspector General Michael Missal, the delay in fixing the problems with the hotline have, at least in part, been caused by the addition of the new call center in Atlanta. 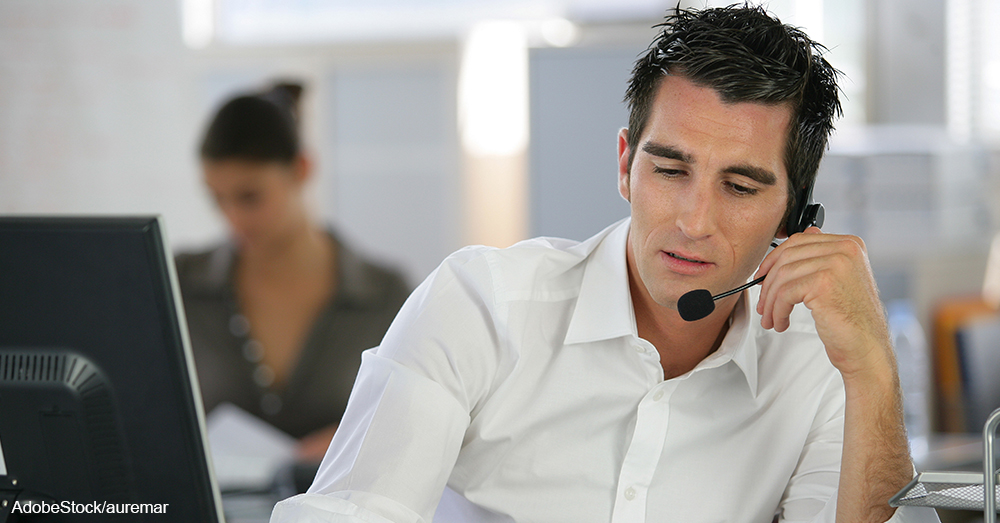 Personnel from the original call center in New York were sent to Georgia to help train the staff at the new call center. That, Missal told the Senate, “contributed to a delay in development of policies, programs and procedures.”

Since its creation, the Veterans Crisis Hotline has handled nearly 3 million calls — roughly half a million a year now — as well as text messages, emails, and online chat sessions. Also in that time, emergency services have been dispatched 74,000 times as the result of a call. The VA estimates that 20 veterans commit suicide every single day.

This is a matter of life and death for so many veterans, and no delay — however long or short — is acceptable when it comes to helping our veterans and military personnel in their time of need. With so many veterans committing suicide every day, this hotline needs to be fixed immediately and held accountable so that these problems don’t come back again in the future.

If you are a veteran or military personnel in need of help or someone to talk to, or their friend or family member, you can reach the Veterans Crisis Hotline by calling 1-800-273-8255 and then Press 1, or text 838255, or chat online with responders at www.veteranscrisisline.net at anytime, 24 hours a day. 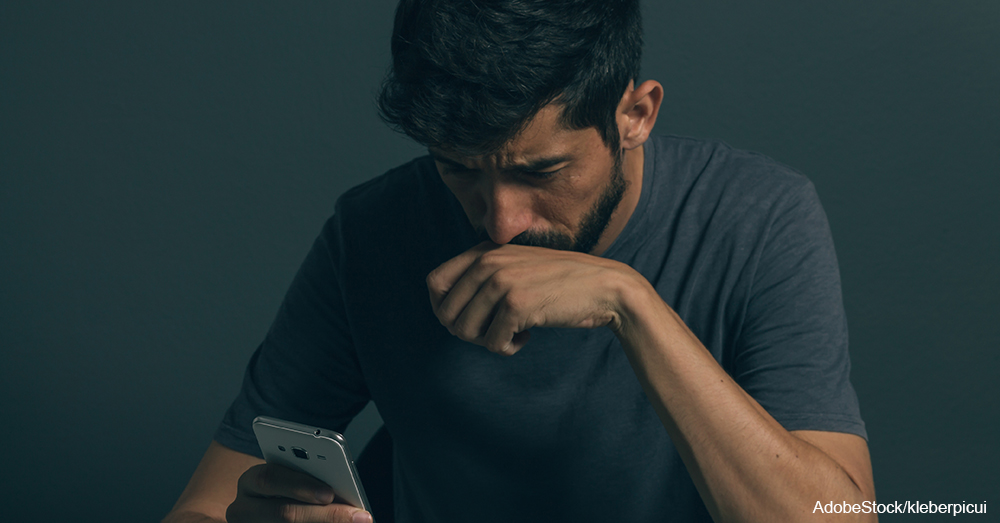 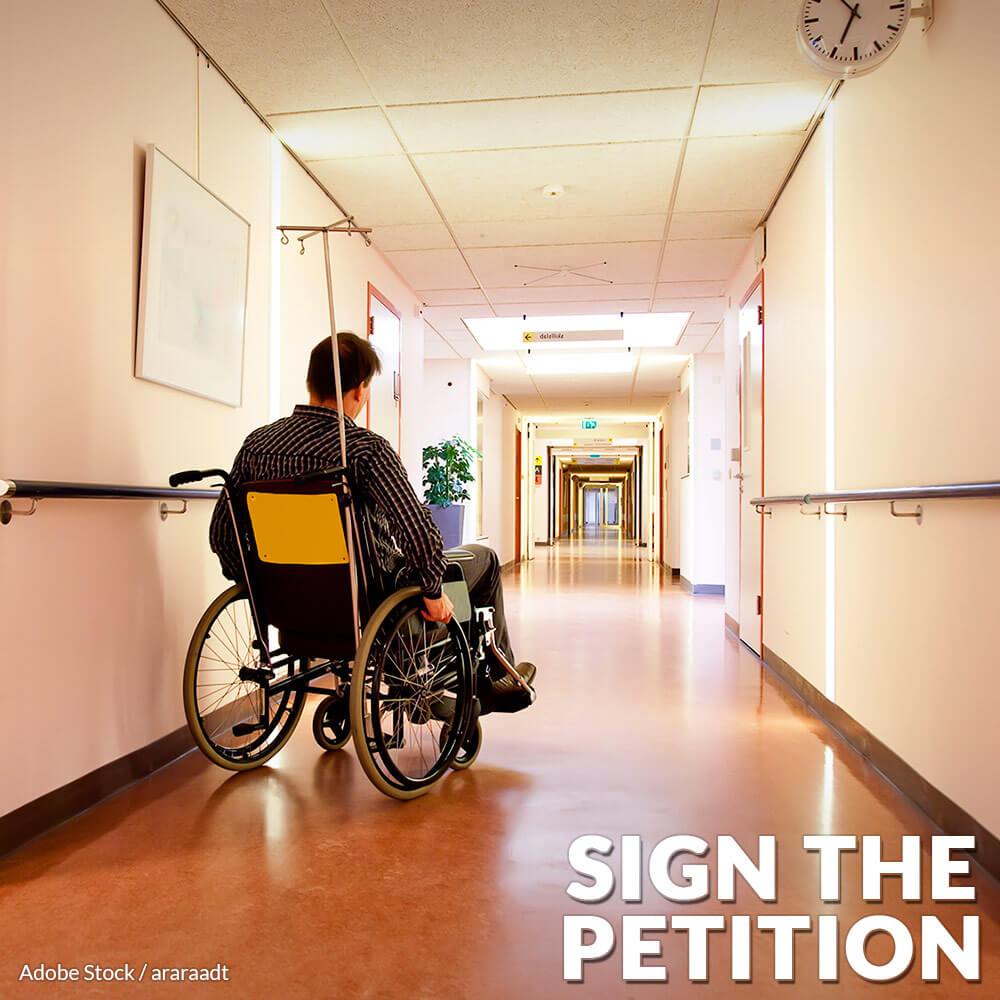 The problems at the VA have gone on too long. Veterans need solutions, not excuses. Click here to sign a petition asking for speedy changes to the VA. Hold the current administration accountable for fixing these problems once and for all.

They fought for our freedom. They deserve the best.