A WWII Sgt. Finally Returns Home From Manila After All These Years

Over 7 decades ago, the world was caught up in the fury of the bloodiest war in human history.

WWII was truly a worldwide war. Almost every continent and most of the island nations of the South Pacific experienced the terrible ravages of modern, technological warfare. The devastation, the loss of life, both civilian and military, and the unthinkable cruelties perpetuated by the German and Japanese empires proved to be horrifying across the globe.

Early on in that war, after the Japanese attack on Pearl Harbor, American forces stationed in the then American territory of the Philippines came under attack by a much larger, better supplied, Japanese force.

We all know the story about the surrender of American forces on Corregidor and the Bataan Death March that followed. 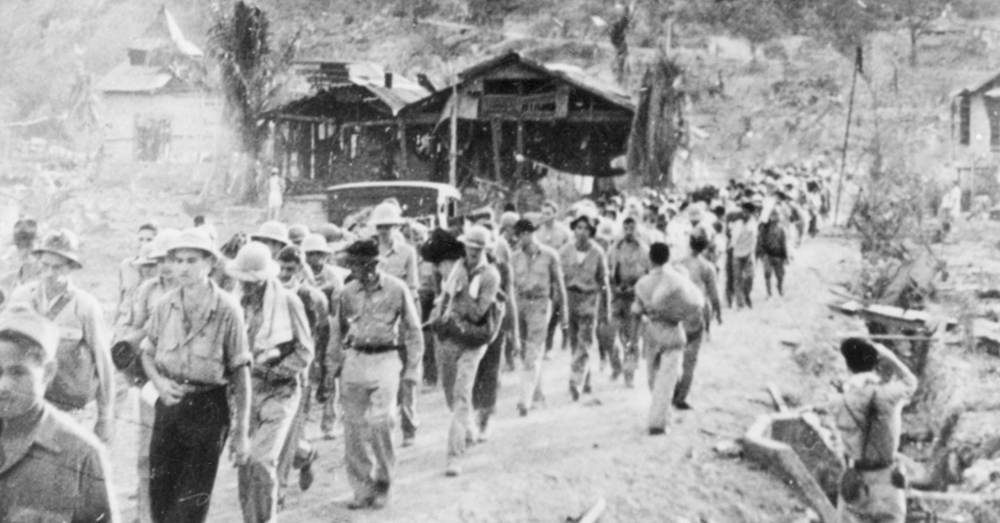 Army Sgt. Cread Shuey was one of those captured by Japanese forces in April, during the battle for Corregidor Island. He was taken to and held at the Cabanatuan POW camp along with other American and Filipino troops. It was this POW camp that was later liberated in 1945 in what was called the Great Raid.

Sadly, Sgt. Shuey had died as a POW only four months after he was captured. This may indicate how horrendous the POW prison conditions were under the Japanese. Shuey and many of his fellow prisoners died in that camp due to illnesses and the egregious maltreatment by their Japanese captors. His body was unceremoniously buried in the camp graveyard in September of 1942. 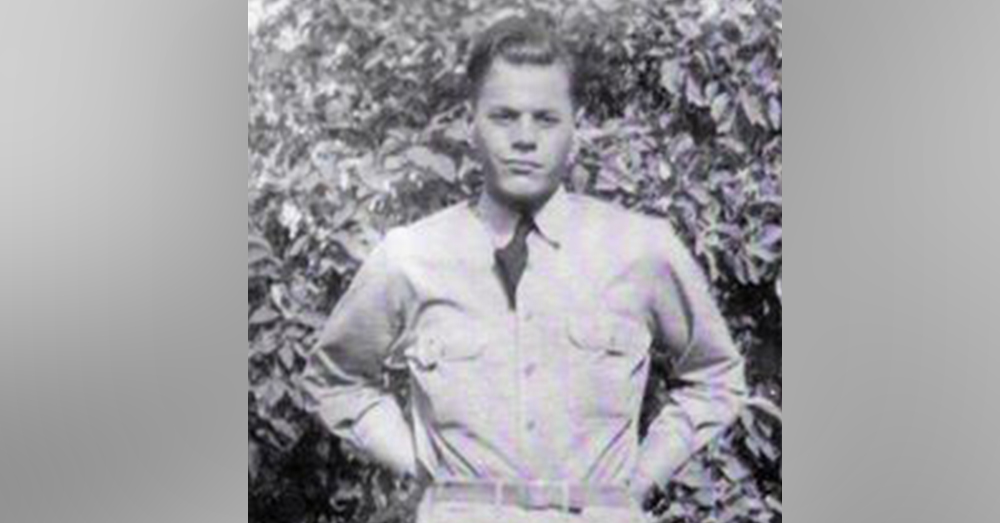 After the war, the American Graves Registration Service exhumed the remains of U.S. service members in an attempt to identify them and return them to their families. Unfortunately, Sgt. Shuey’s remains could not be identified at that time. He was reburied then at the American Cemetery and Memorial graveyard in Manila.

As you know the Department of Defense is dedicated to the arduous and important effort of trying to identify all of our missing military from all of our wars. The task is daunting as there are still many thousands that remain on the MIA lists. Many modern technologies have become available to the POW/MIA Accounting Offices since that era.

This is what made it possible for Sgt. Shuey’s name to be taken off of the list of WWII MIAs. 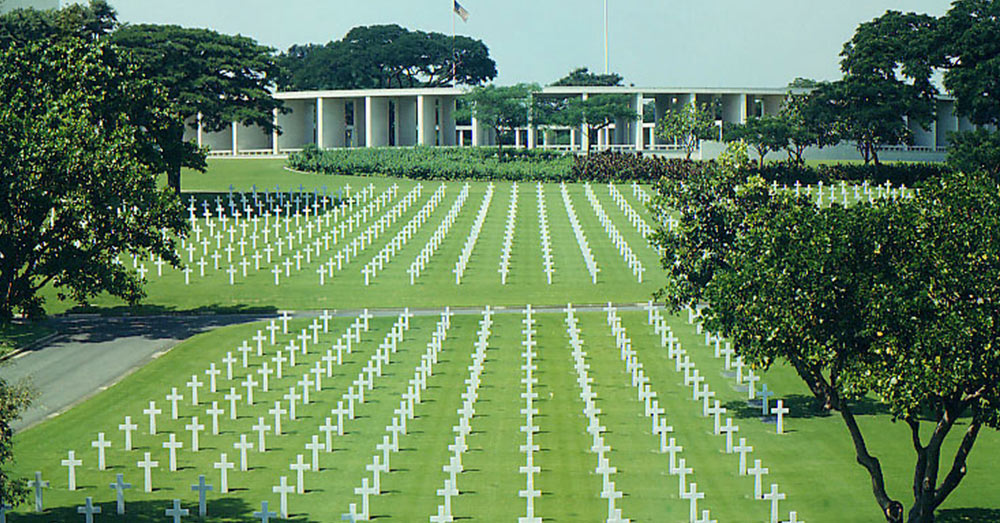 See Firsthand How The Seabees Are Helping Around The World: Click “Next” below!