See How Marine Corpsman Are Saving Lives On The Front Lines, And Keeping Marines Alive

The official motto of the United States Navy Hospital Corps is, “Semper Fortis,” Always Strong. You don’t hear it often, but this video will give you a sense of that being lived out by those Corpsmen who have been deployed with their Marine brothers and sisters in the Fleet Marine Force.

This particular video covers the work that is done by the Corpsmen, nurses and doctors that are deployed with the Marines in Afghanistan. This action takes place in one of the medical facilities near the battlefield where wounded Marines get immediate, first class medical care within minutes of being wounded. 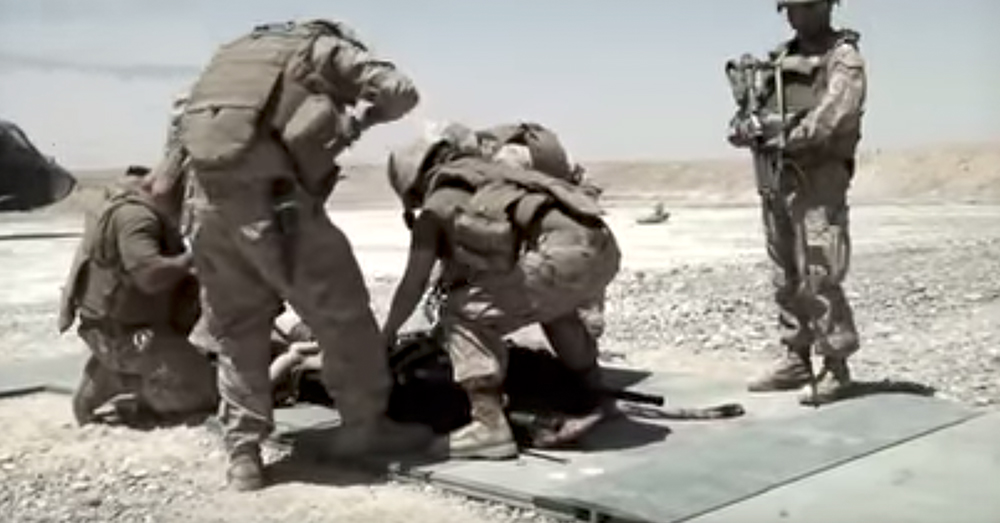 Source: YouTube/U.S. Navy
Marine Corpsmen save lives in the field.

The video will give you a sense of what they do, under battlefield conditions, and how well they do what is necessary to save the wounded Marines. The medical skills and the expertise that they bring to their work is the reason why more of our Marines wounded in combat are surviving their wounds and coming home.

There are Corpsmen that are deployed with front line units in the field with their Marines too. They are the first to apply the more sophisticated first aid to the wounded while often still under fire. There are Corpsmen on the helicopters that go out to the battlefield to pick up the wounded. Then there are those who you will see in this video who are instrumental in providing the surgical skills that make recovery from wounds more possible and more effective. 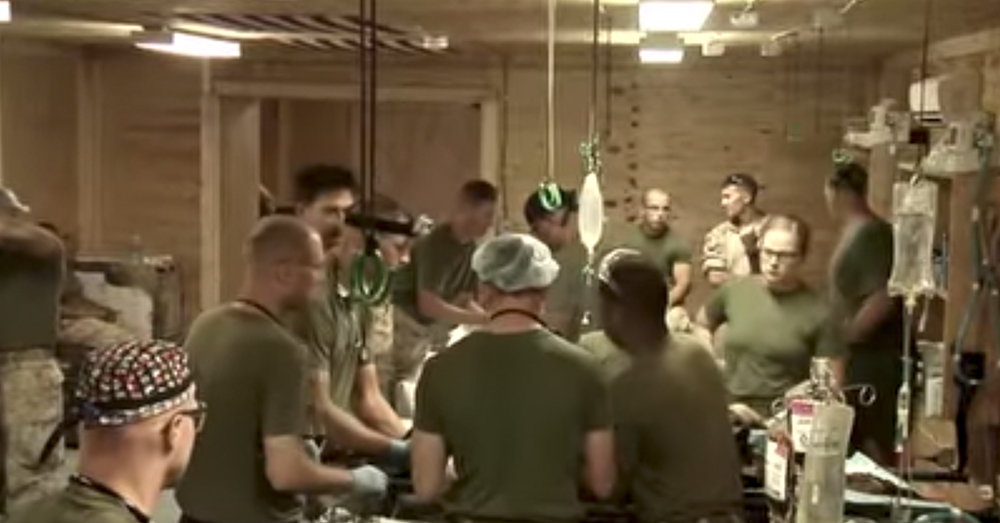 Source: YouTube/U.S. Navy
Back in a field hospital, Marine Corpsmen have more equipment at their disposal.

Every one of these Corpsmen positions models its own brand of Semper Fortis. It takes strength of mind and soul to be able to confront the kinds of wounds that can occur on the battlefield, and to do so under fire. These Navy Corpsman, nurses and doctors are among the best our military has to offer.

Marines and their Corpsmen enjoy a bond and a mutual respect unlike any other, even in the military. Marines will tell you that those who have served in the field with them are Marines too, if only by adoption and mutual respect. 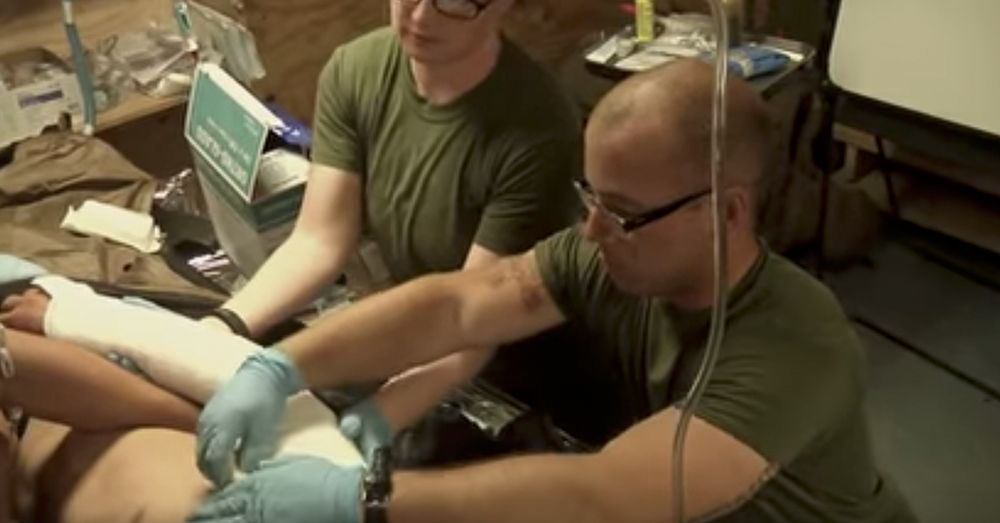 Source: YouTube/U.S. Navy
The importance of the work of these Corpsmen cannot be overstated.

As a former Corpsman, I can attest to this. I was given a special cover by my Marine brothers from Bravo 3rd Recon at one of our reunions that I wear with special pride. 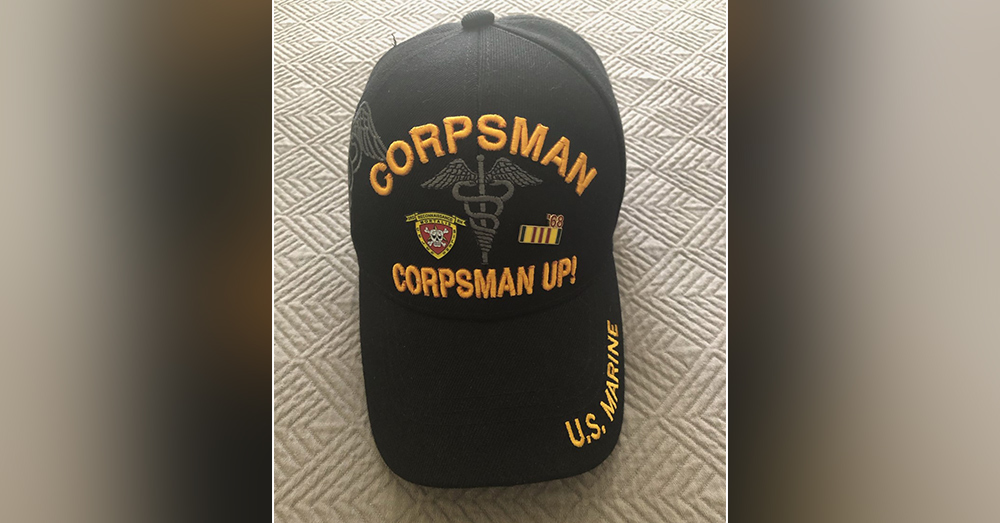 The bond between us is Semper Fortis, Always Strong and Semper Fidelis, Always Faithful.

The Veterans Site sends it gratitude and respect to all who have served as Corpsmen in the United States Navy and to those who served on the “Green Side” in the Fleet Marine Force. Semper Fortis! and Semper Fi!