Charged with a mandate to protect and to serve, police offers are often thrust into situations that put them at risk of losing their lives. In fact, in the United States, 35 officers have fallen in the line of duty so far in 2016. With such stressful and dangerous jobs, it’s no wonder that people sometimes think cops are nothing more than serious, hardened individuals.

In Colorado, two Palisade Police Department officers set out to change that perception by releasing a video of themselves singing and rocking out to the Journey smash hit “Don’t Stop Believin’.” 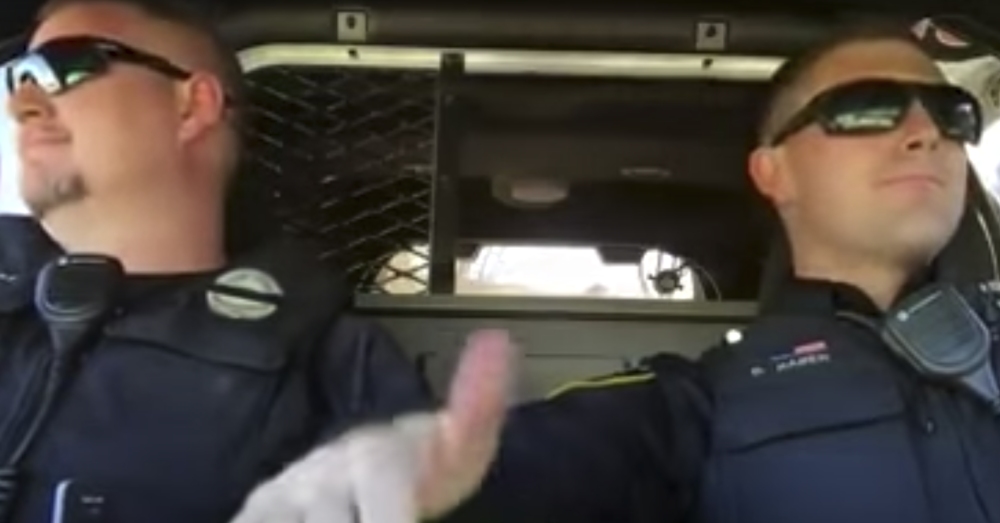 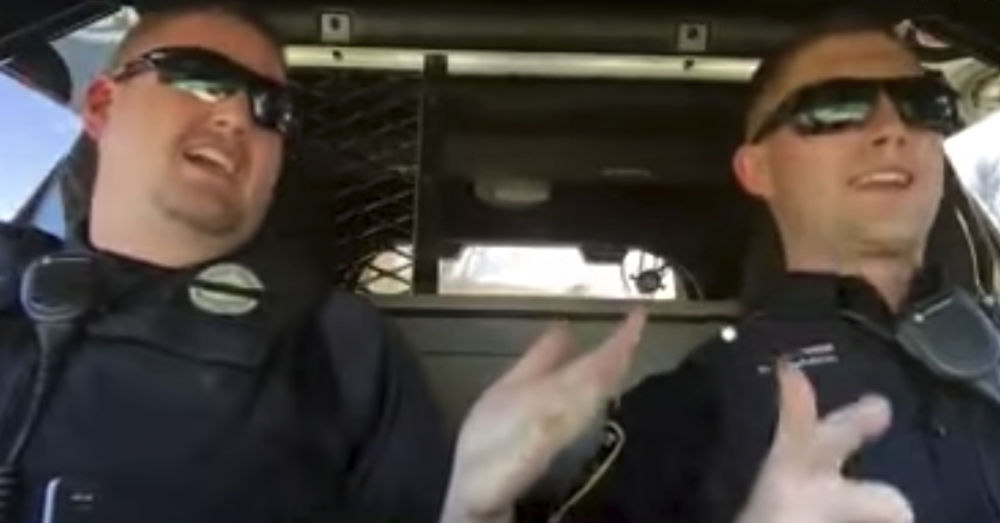 Dedicated to their colleagues and to the community they serve, the video was meant both as a way to honor fallen officers and connect with ordinary citizens. 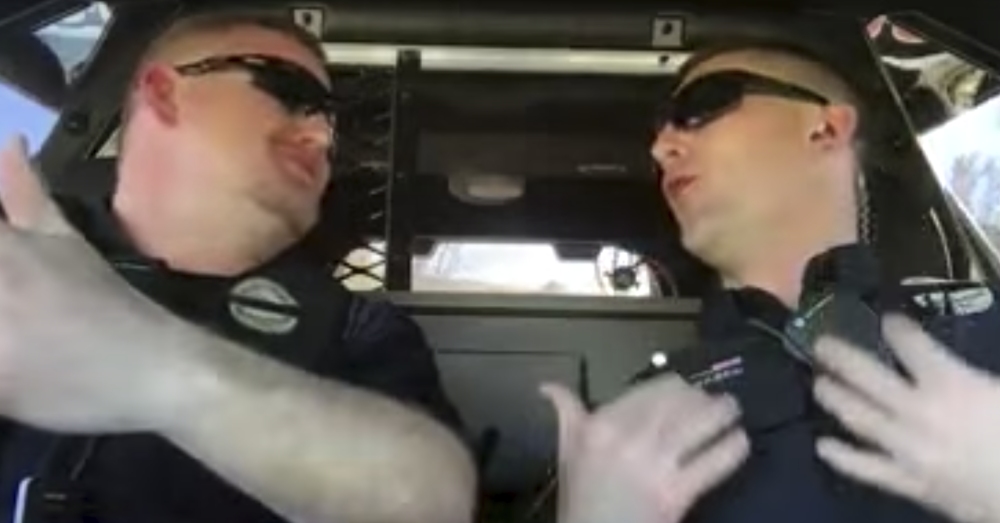 At the end of the day, cops are people too and care about others just as we do. 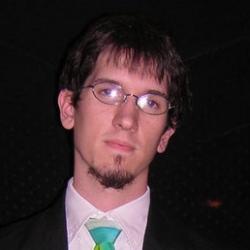 Adam Greene may reside in West Michigan, but the majority of his time is spent providing a comfortable lap for his many animals. When not covered in cats, he is probably writing and drinking ridiculous amounts of coffee.
Proper greatergood_ctg_belowcontent