So, you want to be a Navy Seal. Well, wanting it and getting there are two different things. This video is simply about the first step of even getting in the door for Navy Seal training. It is the basic Physical Screening Test that you will have to go through and succeed at, in order to be even considered fo the entrance into the Seals

You will need to be prepared to do a 500 meter swim in a certain time, as well as a required amount of push-ups, curls, pull-ups and to run a mile and a half within a certain time frame. But as the video says, if you really want to make it into consideration for a Seal contract, you need to be prepared to do double that which is required. Even being successful with your PST scores, you will be in competition with many others for a limited number of Navy Seal contracts.

That, of course, is only the physical part of being prepared to be a Navy Seal. You have to be a good individual before you can be a good team member. You have to have more than the physical capabilities for the demanding and dangerous job as a Navy Seal, but you also have to have a sharp intellect and a mature character. You will also have to be able to operate effectively and fluidly as a member of a well oiled team. 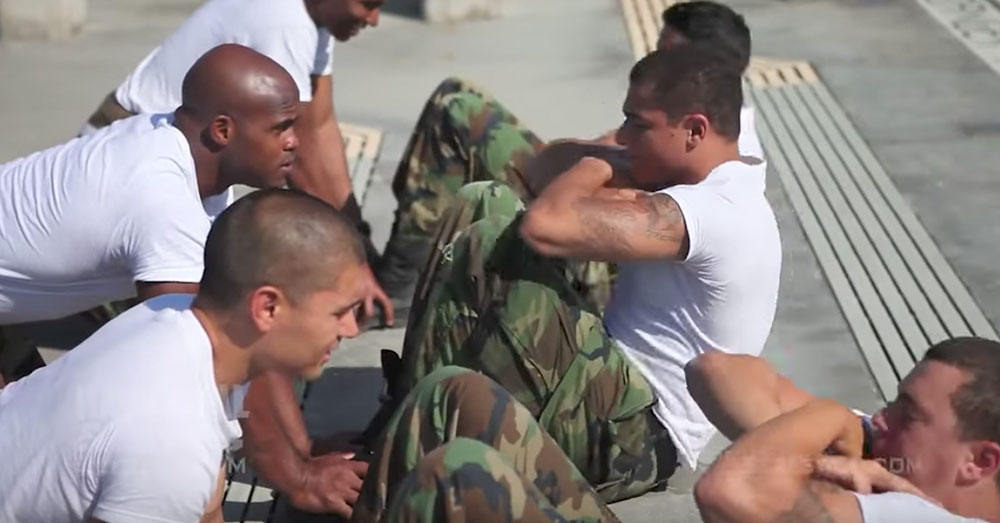 Those who make it into the Seal Teams know and trust that the person to their right and to their left has been trained in the same way, that they are intellectually agile and that their commitment to the team and to the mission is the same. The team is greater than the self and the mission relies on their complete professionalism and their competency. 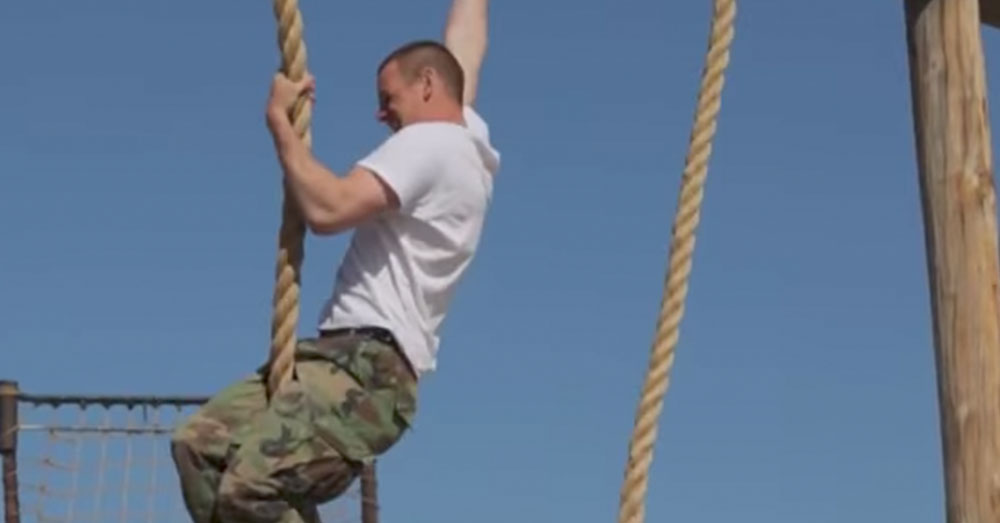 This video is only the beginning. If you make it past this PST, and you are accepted and offered a contract with the Navy Seals, you will be among the elite, the best in the world. Everything you do will be dangerous and for the good of others, and it will most likely never be known by anyone but by you and your Navy Seal Team members and those who order your missions. That’s what being a Navy Seal is about.

The Veterans Site honors the courage, the skill, and the commitment to excellence of the Navy Seals. The nation thanks you for your service.