The Rock and Ford Motor Co. Change A Veteran’s Life With A Fantastic Surprise

If you were given a choice between meeting your favorite celebrity or getting a big gift, which one would you choose?

On one hand, you get to meet someone you’ve admired and loved for a long time. You get to talk with them, ask them questions you’ve always wanted to know, and maybe find out something that only a very few people know, making the connection very special.

On the other hand…a big gift is rarely a disappointment.

For veteran Marlene, a combat soldier who served three tours of duty, she got both! 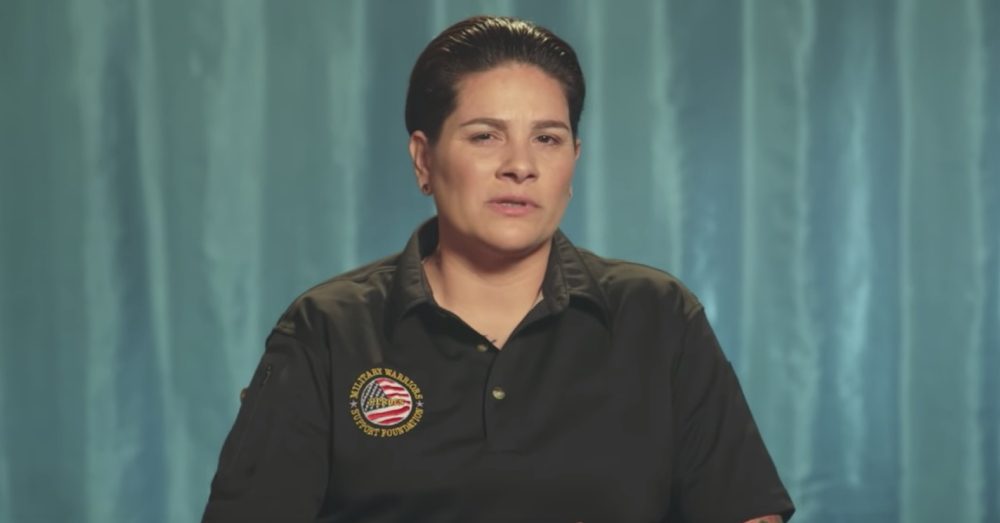 Marlene was being interviewed by Ford Motor Co. for the company’s service program, “Ford Go Further!” As Marlene was talking about the hard work of her fellow soldiers who served with her during her tours, Dwayne “The Rock” Johnson came down to surprise her. 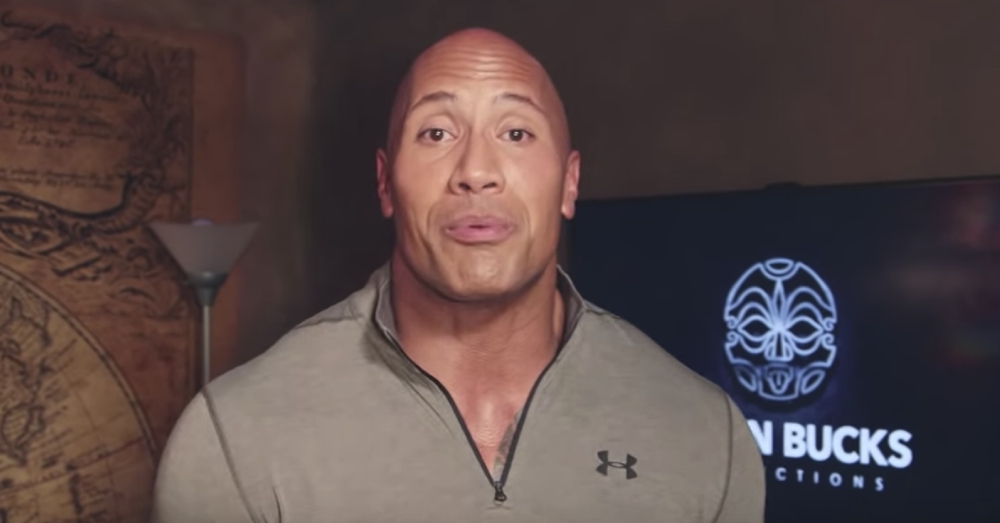 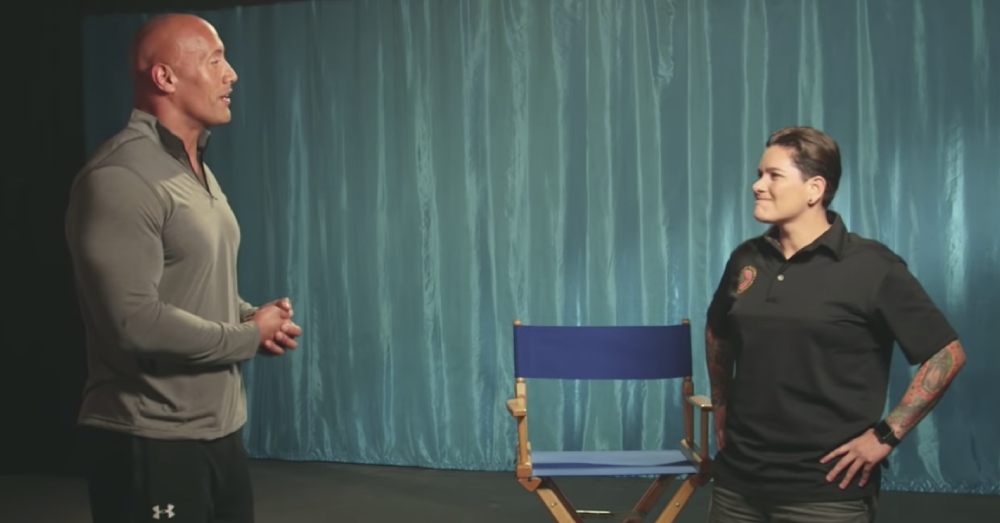 Source: YouTube/The Rock
The Rock had a special surprise for Marlene.

The Rock is Marlene’s favorite celebrity, and getting to meet him was an awesome surprise…but the surprises were not done for the day. 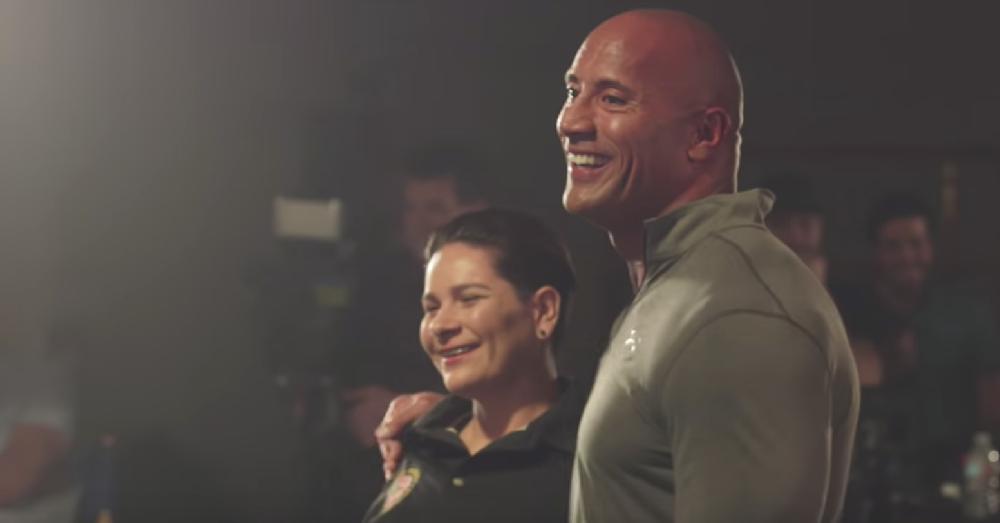 Source: YouTube/The Rock
Marlene sees what her favorite celebrity had waiting for her. 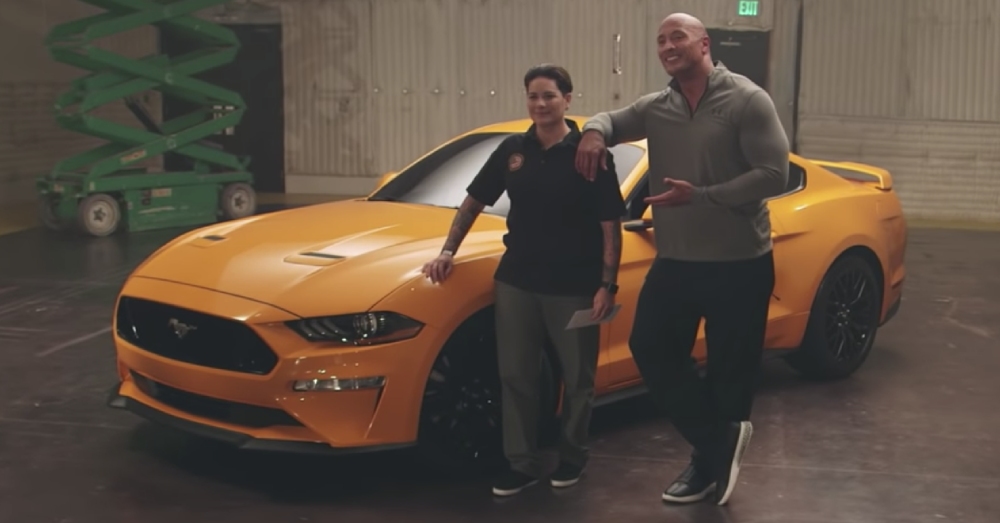 This surprise will never be forgotten. Thanks to the Rock and Ford Motor Co., this veteran is driving away in style. 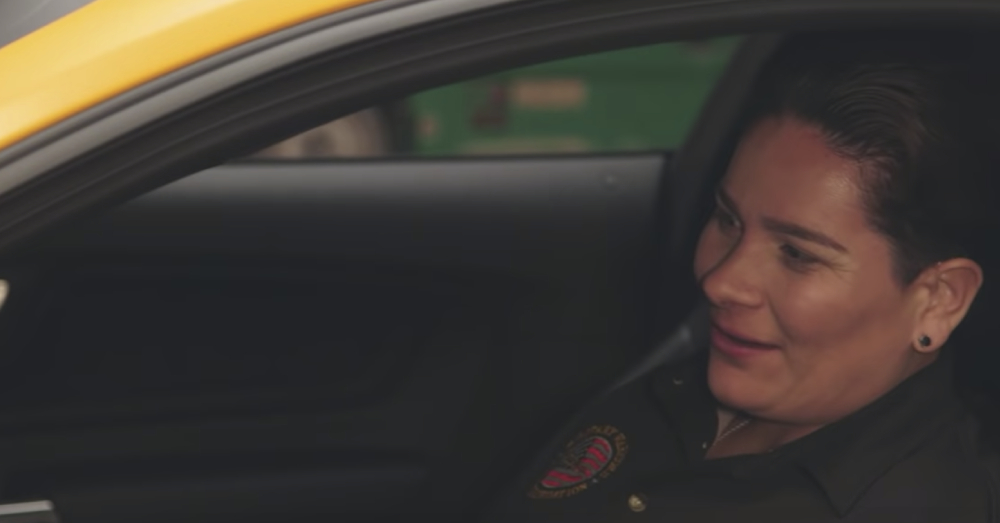 Marlene’s reaction says it all. This is why we love to support our veterans. Thank you to the Rock and Ford Motor Co. for going above and beyond!

See the whole surprise for yourself in the video below.

Avi Forstein is a loud and funny person who enjoys listening to podcasts, the Green Bay Packers, Batman and playing party board games. His dream job is to be a game show host or a Power Ranger. He reminds everyone to "Watch Out For Snakes".
Whizzco