These guys are not only combat trained and effective warriors, they bring their highly honed engineering skills with them to the front as well. They can fight their way into and out of any terrain, or environment and they can make it safe for those that will follow them.

Combat engineers can come at you from anywhere. They can come from the air, the land and from the water. They will monitor and prepare roads. They have finely tuned skills with explosives. They can detect and destroy enemy explosives, but they can also devise, construct and deploy their own, to slow down or to stop enemy movement. They’ll not only clear a road but build one.

If you need to slow down the enemy, they can create sophisticated obstructions for any kind of circumstance, and in all kinds of terrain. If you have to cross a river, they know how to build several kinds of bridges and have the equipment and technology available to them to do it. 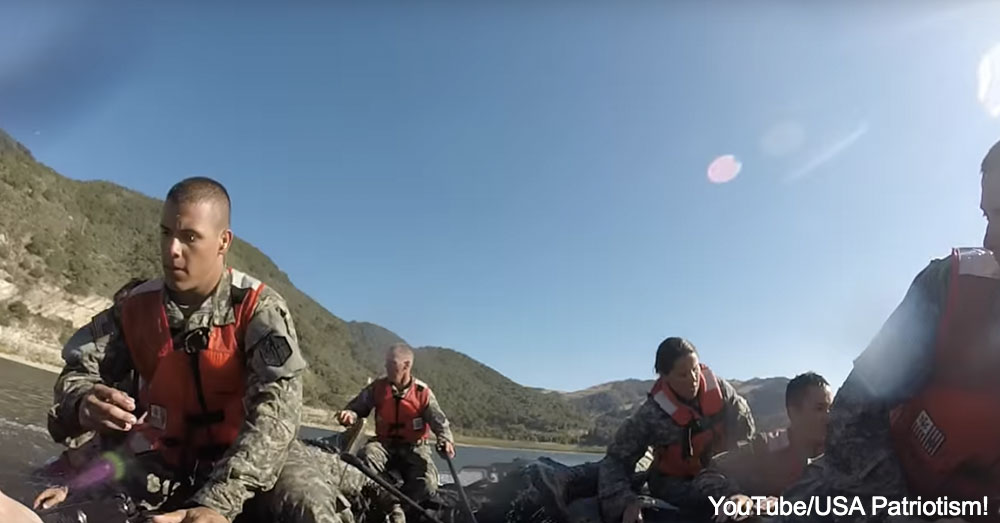 I got to see some Marine combat engineers in action in Vietnam once. My Recon platoon provided security for a combat engineer team that were assigned with the mission to create a forward artillery position on top of a hill in Quang Tri Province. We all repelled onto the top of that hill from CH-47 helicopters. Our Recon platoon set up a defensive perimeter while those engineers worked all day setting up explosives to bring down the big trees, to remove heavy bolders, and to flatten and prepare the ground for the construction elements that would be needed to make it ready for some of the big guns.

They worked all day in the jungle heat. By the end of the day they were ready to blow the sophisticated charges they had been setting all day. We heard the command, “Fire in the hole!” and all of a sudden the whole top of that mountain erupted with explosions, large and small, and the sky was filled with debris, dust, and falling objects. When the dust settled, the top of that jungle draped hill was bald and riddled with tree stumps, fallen trees, and exposed rock. 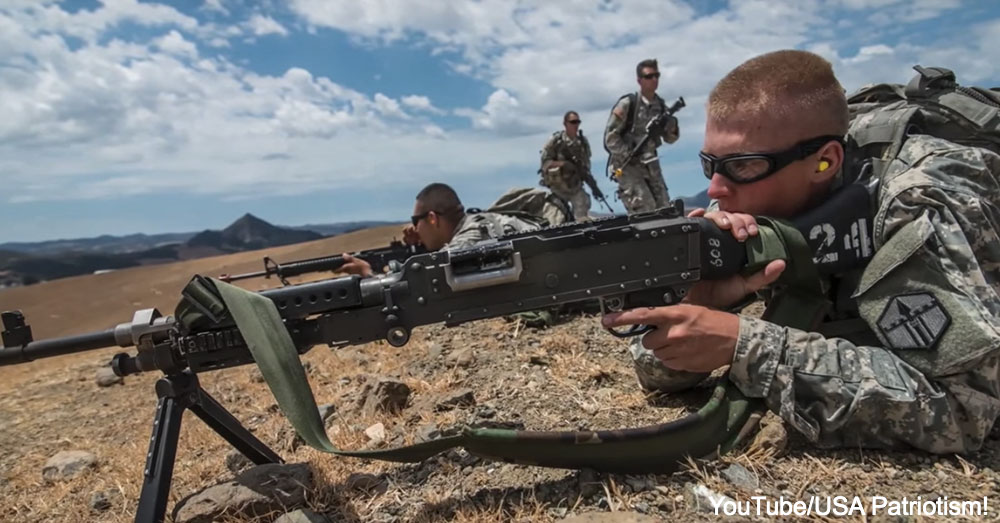 It was too late in the day when they blew their charges, and helicopters were busy with other things, so we were forced to spend the night out there on that hill. You can imagine that the sound and the dust cloud created by those explosions raised a lot of attention for any North Vietnamese Army troops in the area.

We had movement all around us that night. With the engineers, we were a well-armed, good-sized number of fighters ready for what might come. The movement we heard never materialized into an attack.

You can bet the NVA were curious to find out what was being prepared and they were there just to gather whatever information they could get about it. 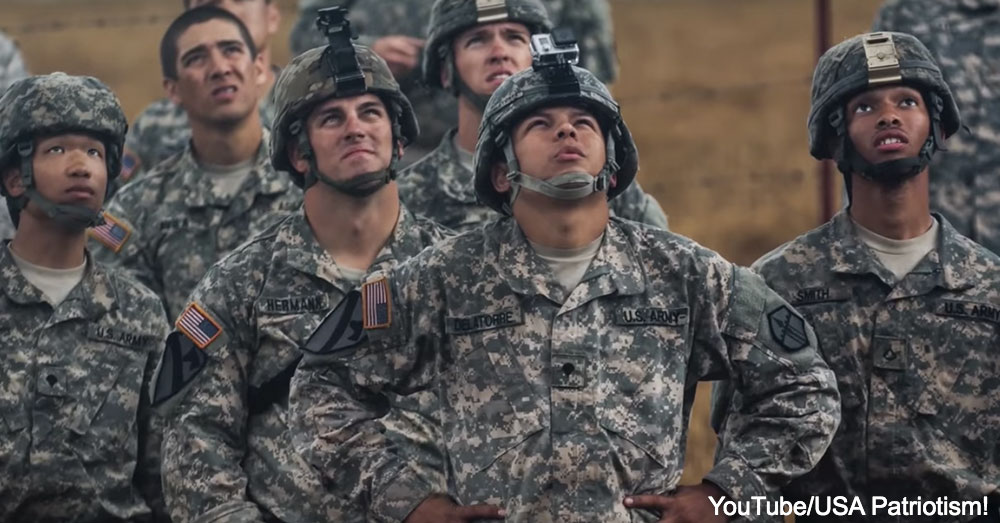 Our job was done. Another Recon platoon, or maybe some Marines from the 9th, or the 26th Marines would provide the security for the engineers who would be doing any of the longer-term construction up on that isolated hill in the jungle. But what we saw there on that mission was some tough, highly skilled engineers doing their thing and doing it with precision, speed, and skill. It was truly impressive.

The Veterans Site thanks all those who have served as combat engineers in the Army, Air Force, Marines, and the Seabees. You are some incredibly dangerous dudes for our enemies to have to deal with.

OoRah, to all of you who are presently serving.