In The Most Important Missions, Air Force Combat Controllers Are There

Most people outside the military know nothing about these guys but they are as fierce and formidable as the more famous Army Special Ops or the Navy Seals. In fact, when those forces go on a mission, it is quite likely that they take one of these Air Force Combat Controllers with them. This video will introduce you to these “silent professionals.”

These combat controllers are trained in the fine arts of war fighting but they bring something else to the battlefield as well. They are trained to be in the field covertly and to use their unique skills and training to observe and manage any given battlefield and to bring to bear the full force of air support to it, as well as to manage where to land supplies, and to target specific enemy positions or facilities and call in anything from artillery to A-10 Warthogs, to high altitude bombers.

Whatever their fellow troops in the field need, they can bring to the battle with precision and force. They are as heavily armed as their Ranger, Special Forces, or Seal brothers, but their biggest gun is their radio and their unique intelligence and battlefield management skills.

The covert operational savvy of the Air Force Combat Controllers, their ability to identify the specific needs of a given mission’s environment, and to communicate that intelligence immediately to the specific support and defense forces in the rear, make them some of the most important and feared special operators in the world. 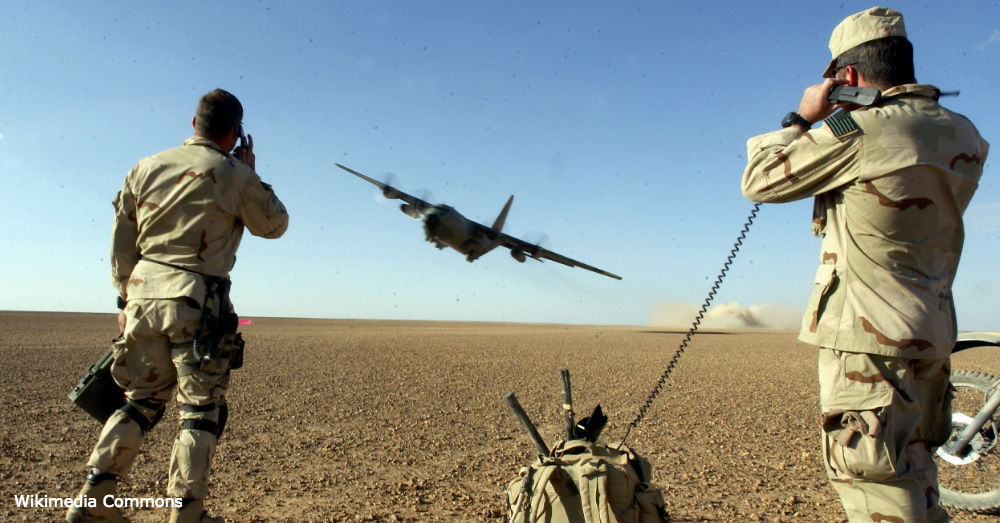 At any given time there are only some 300 to 500 of these specially trained Air Force air traffic controllers and forward observers spread around the world. Their training is as physically and mentally demanding as that of any Army Special Forces, or Navy Seal warriors. It has to be, because that is who they go into the field with on their often covert missions. 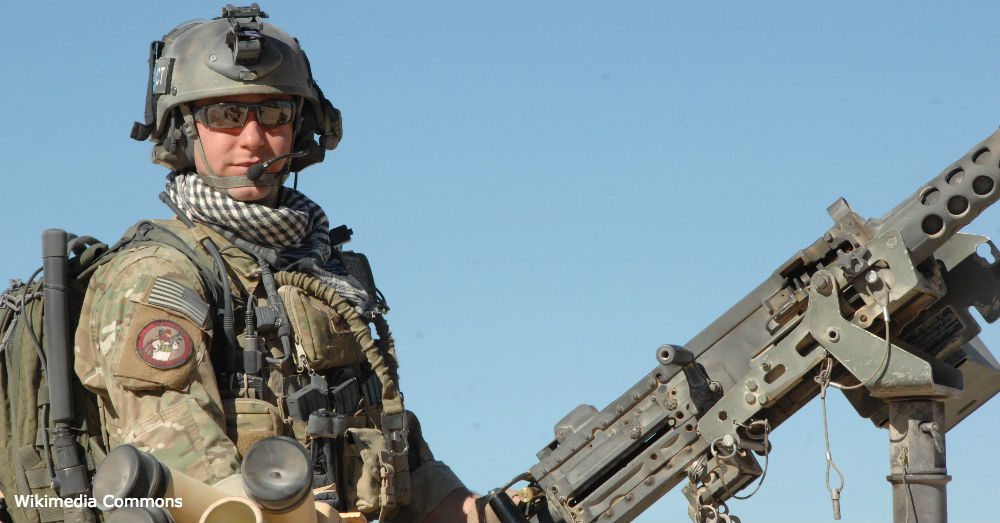 They were with the Army Rangers in the Battle of Mogadishu when they had to organize and coordinate operations to help rescue those whose Black Hawk helicopter was downed in 1993. The event would be later memorialized in the movie, “Black Hawk Down.”

Air Force Combat Controllers were also involved in the taking down of Osama Bin Laden in Abadabad, Pakistan in 2011.

The Veterans Site sends its respect to these Air Force special operators, the Air Force Combat Controllers. We thank them for their courage and commitment to keeping us all safe and using their unique skills to protect our freedoms.