Do You Think You Have What It Takes To Be An Air Force Combat Controller?

It is a fact that those Special Force or Navy Seal teams operate in some of the world’s most dangerous environments and do so with stealth, speed, efficiency of purpose.

Air Force Combat Controllers are an essential and important asset to these teams. They go where they go, they jump from planes, come ashore from the sea, and shoot as well as any of their fellow team members. But they bring a skill that is even more necessary. 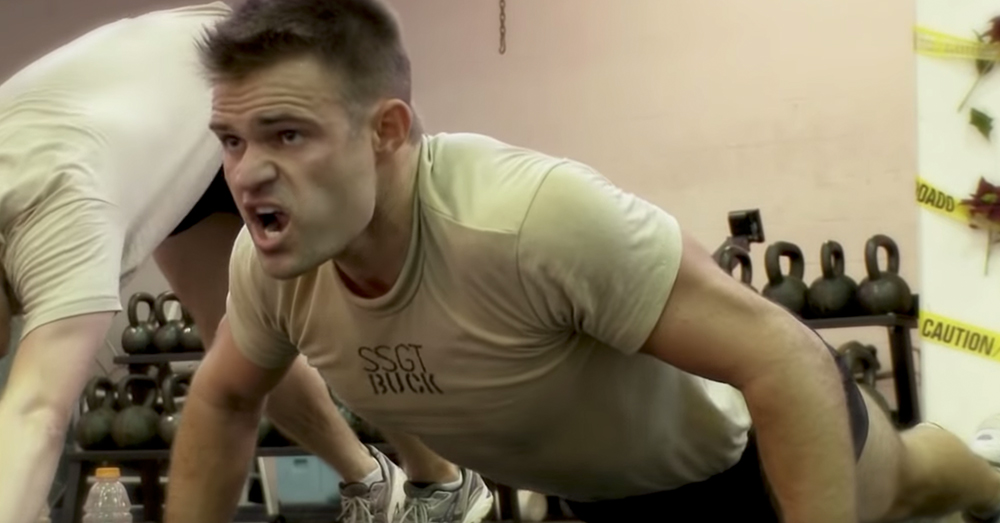 They are trained to see and to analyze the battlefield environment, to bring in air and artillery assets to enhance their mission or to help fight and to defeat the enemy.

These warriors are the main connection to all the air support platforms. They are there on the ground, seeing the battlefield environment in all of its complexity. They are able to assess, in the immediacy of the moment, which of the aerial support assets are most appropriate to the team’s immediate needs and are able to direct those assets, communicating directly with the pilots, giving all the details as to which weapons are most appropriate to the situation and where to apply those assets for the greatest effects. But they are also as combat ready and able as their Navy Seal and Army Special Forces team members. 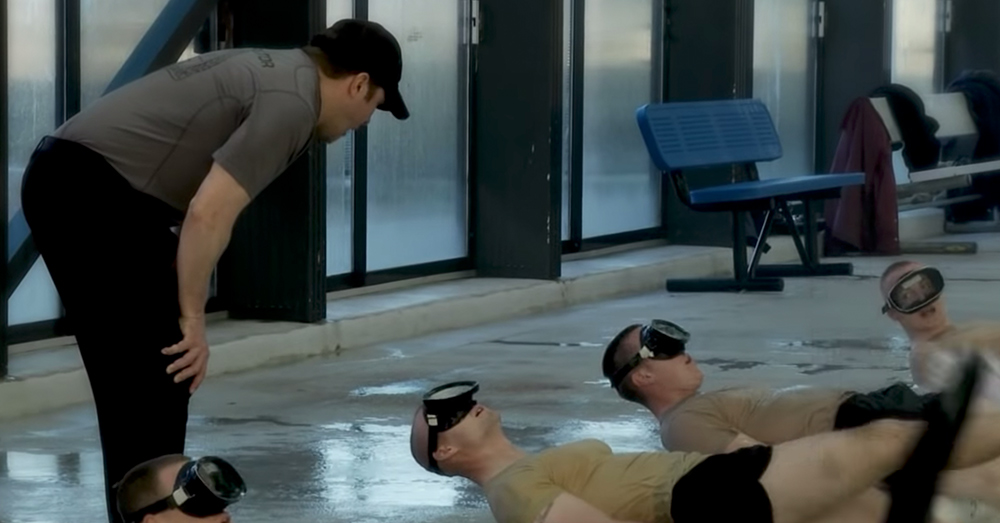 Source: YouTube/Air Force Productions
The training consists of push-ups, pull ups, sit-ups, miles of running, marching, and swimming, on the surface and underwater.

This video will give you a sense of the training these men go through and the kinds of skills they come to possess. They must have stamina, speed, and a never quite attitude just to get into the Air Force Combat Controller school. Many may want to be a Combat Controller, but only a few, only the best make it. 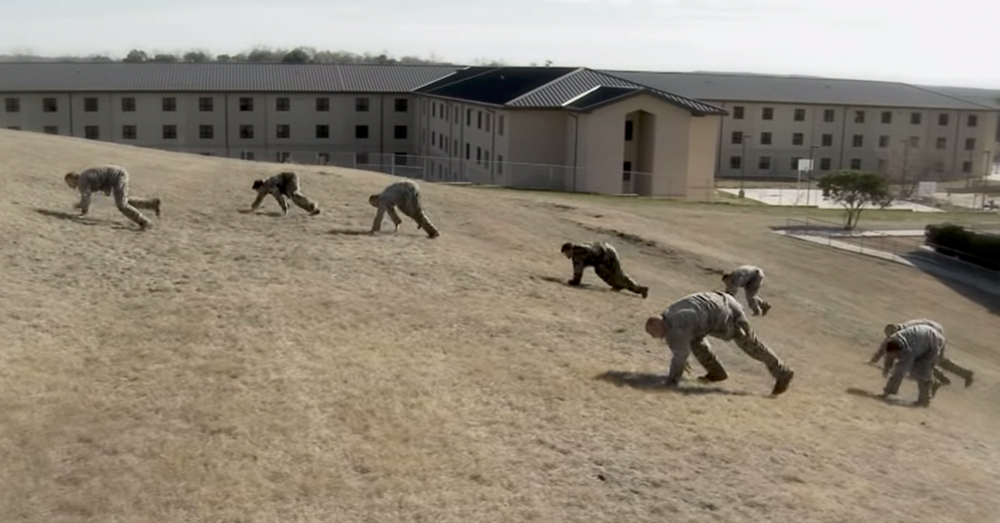 Source: YouTube/Air Force Productions
This job is not for the faint of heart.

These Air Force Combat Controllers have proven their courage, their skills, and their value on countless occasions over the last 17 years in Afghanistan and Iraq, as well as other locations around the world. Many have been awarded some of the nation’s highest medals for valor.

The Veterans Site sends its respect and thanks to all who have served and to all who are currently serving as Air Force Combat Controllers. Your skills and commitment to duty is second to none. Fly, Fight, Win!