Spc. Collin Jackson was trained as a fire support specialist, more particularly, a mortarman, with the 1st Armored Brigade Combat Team, 1st Armored Division out of Fort Bliss, Texas. That training and his own uncommon valor would come in handy in an attack by ISIS fighters in Nangarhar Province of Afghanistan on April 16, 2017.

On that day, Jackson was called upon to join and to support Special Forces Operational Detachment A and the Afghan 8th Special Operations Kandak on a clearance operation in that above mentioned province of Afghanistan. Late in the day, this combined allied force suddenly came under heavy fire from a large force of ISIS fighters using machine guns and indirect fire on them.

This would turn into an eight hour fight. 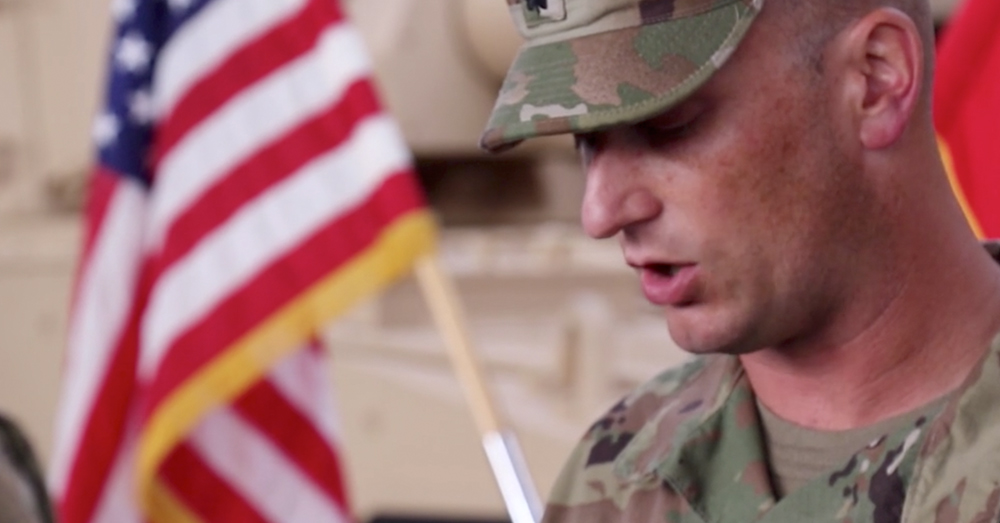 According to “Task and Purpose, the combined American and Afghan units consolidated their position at an isolated compound on the valley floor where they quickly established a defensive position for the night. Things got even hotter immediately. An explosion suddenly erupted within their defensive position. 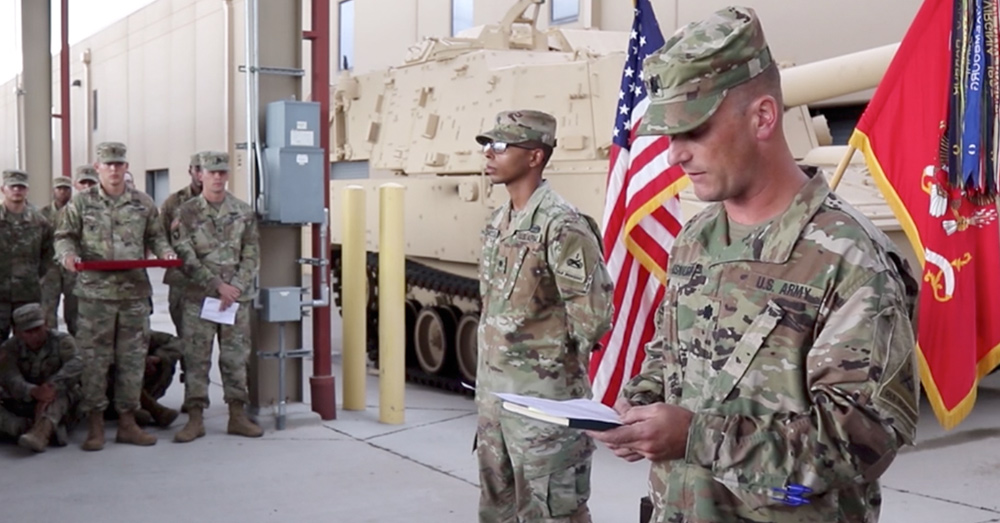 Source: Department of Defense
Spc. Collin Jackson performed CPR on injured troops in the field, then went back into battle.

Jackson reacted immediately to the situation. He began moving the wounded U.S. and Afghan soldiers to a casualty collection point, even performing CPR on one of the critical American casualties. Once the wounded were prepared for evacuation, Jackson shifted gears and went on the offensive.

In order to do this, he had to run through the field of fire that was raining down on them from several ISIS positions to get to his vehicle to retrieve a 60mm mortar and shells. He then set up his mortar and started pouring mortar rounds on the ISIS position that was doing the most damage. With six, well placed rounds, he took out that position. 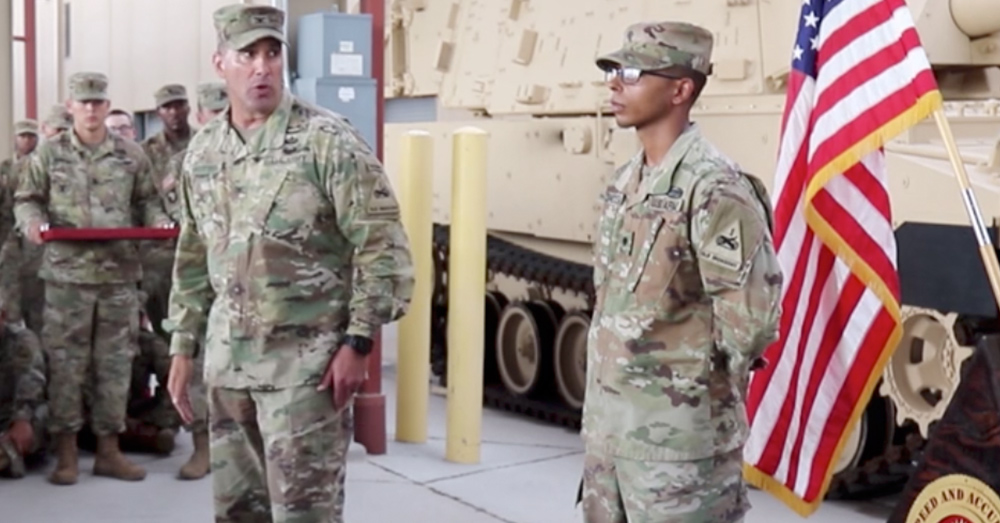 Source: Department of Defense
Spc. Collins ran through a hail of fire to get to his 60mm mortar and shells.

He had set up his mortar in an exposed position in front of his vehicle. It was a dangerous position, but was the only one from which he could have a full and advantageous field of fire for his 60mm mortar. It was also close to his ammo. He stayed in that position for more than an hour pouring his own kind of explosive fury out on to the ISIS positions. Because of Jackson’s care for his brothers-in-arms, both American and Afghan, and because of his uncommon courage and skill with that mortar, the combined U.S. and Afghan force was able to break off the contact and many lives were saved. 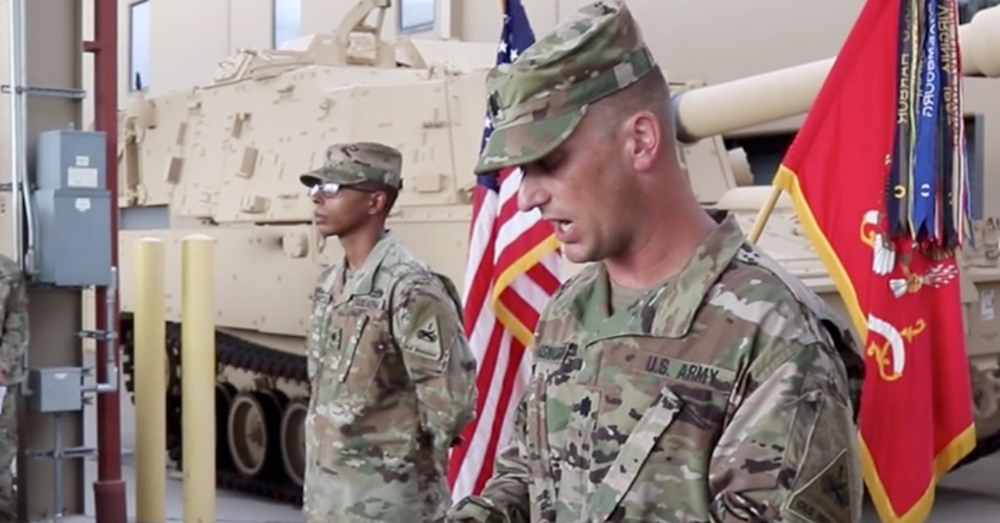 Source: Department of Defense
Because of this brave soldier, many lives were saved, and ISIS lost the battle.

An award ceremony was held at Fort Bliss, Texas last week where Spc. Collin Jackson was awarded the Bronze Star with “V” (Valor) Device by Col. Michael J. Trotter, the 1st ABCT commander at Fort Bliss. During the ceremony Col. Trotter said this to the assembled crowd of soldiers at that ceremony: “We can talk about the most modern pieces of equipment in the world–tank, M88–all important, but (gesturing toward Spc. Jackson) none more important than you.”

The Colonel then added, “He (Jackson) represents you.”

The Veterans Site sends it congratulations and its respect to Spc. Collin Jackson on receiving this award. We thank you for the courage you displayed in defending your fellow American and Afghan soldiers that day in Afghanistan.