One of WWII’s greatest heroic stories in the Pacific Theater, was that of the Navajo Code Talkers. They were Marines with a very special skill that baffled the Japanese and gave their brother Marines a strategic advantage in their island hopping battles in the South Pacific. That unique skill was their own ancient language: Diné bizaad. 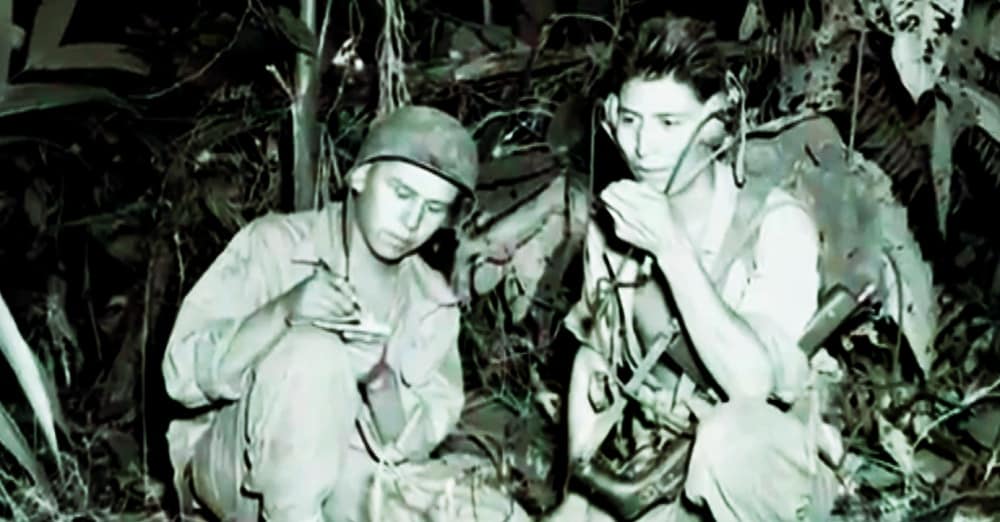 Ernest Yahze was one of the early recruits to the Marine’s Navajo Code Talker units. The Code Talkers were first formed in the spring of that year and he joined them the following September. After boot camp and further infantry training he and several other Navajo Code Talkers were sent to the island of New Caledonia in the South Pacific where they learned the skills of radio communications and the use of their native language to pass on vital and strategic information.

In 1943, Yahze and a handful of Code Talkers went to the Guam where they participated in the three-week battle to take Guam from the Japanese. After a period of rest, he went with his Marines to the Battle of Okinawa, which was one of the bloodiest, most challenging battle of the Pacific Theater. The Code Talkers’ use of their native language for communicating orders and movements over the radio completely flummoxed the Japanese.

The Brilliance Of The Code Talkers

It was not a complex, arithmetical code. It was not based on some sophisticated computer algorithm. It was simply the power and the beauty of a spoken language.

This ancient language, which had been spoken by the Navajo peoples for centuries, was the “code” that confused the Japanese. It was as simple and as profoundly powerful as that; a unique, living, and ancient language spoken by an ancient and proud people. It was the language that those Navajo men had spoken in their own homes since childhood. The use of the Diné bizaad proved to be pure genius. 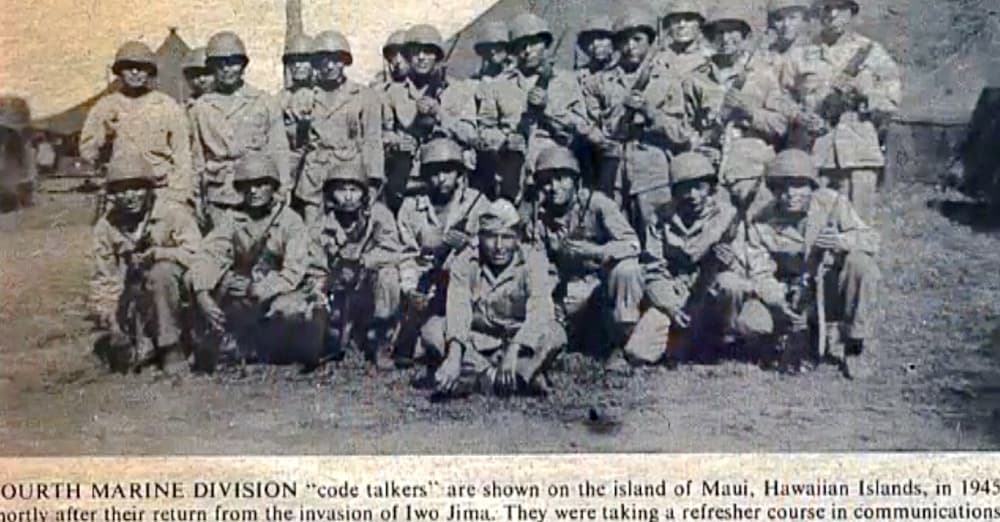 On his return home from the WWII, Yahze was discharged from the Marines as a corporal. He moved to Utah, met and married his wife, Katie Trujillo, and together they raised seven children. He worked for Kennicott Utah Copper for 38 years.

Ernest Yahze’s older brother, Harrison, was also a Code Talker. He passed away in 2004. Their younger brother, Silas, had joined the U.S. Army and died in combat in Italy, 1944. The Yazhe family, the Navajo Nation, and thousands of Native Americans came from long respected and honored warrior traditions. The Navajo Code Talkers in the Marines forged a remarkable chapter in the military history books with their courage, their ingenuity, and their remarkable language.

The Vice President of the Navajo Nation, Jonathan Nez, said of Ernest Yahze at his funeral:

“Our heroes are passing away and we must take time to honor and preserve their legacy. We need to share their heroic deeds with our children, our grandchildren.”

And so we should.

These men from the Navajo People, the Diné, are part of the Greatest Generation. Their heroism in war was matched by their commitment to hard work and to raising families at home over the course of the rest of their lives.