The Secret History Of WWII’s Most Important Code Breakers Uncovered

There is a reason for that; it’s called secrecy, or what we now refer to as “operational security,” But the historical fact is that these women were one of the most important factors in our ability to decipher the German coded communication patterns throughout WWII.

It has now come out that over 10,000 women served “in secret” as code breakers during WWII. But only recently has their important role in military history come to the fore. 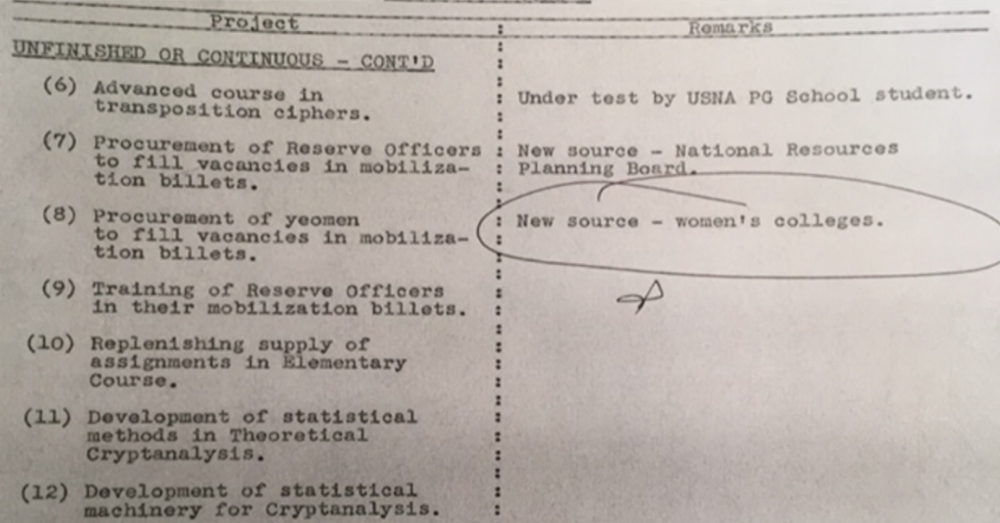 After the war was over, these women were told to keep the work they had done secret. They were instructed to tell their families that they had spent the war working as secretaries, not as the cryptological aides that they really had been.

These women honored that code of secrecy for almost 7 decades, never even telling their children. 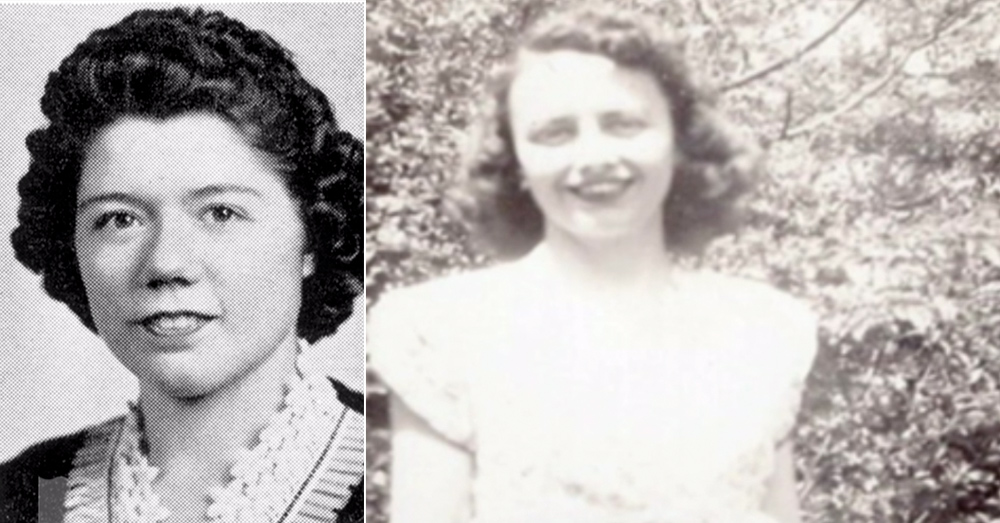 Source: YouTube/LibraryOfCongress
Many of the women code breakers were schoolteachers or secretaries.

They also, for the most part, never saw or talked to each other again, that is, until this last Friday when those still alive, their families, and the families of many of the others came together for their first reunion since the war. Five of these Code Girls and their families were specifically honored at an event that took place at the Library of Congress in Washington, D.C. that was sponsored by the Veterans History Project. 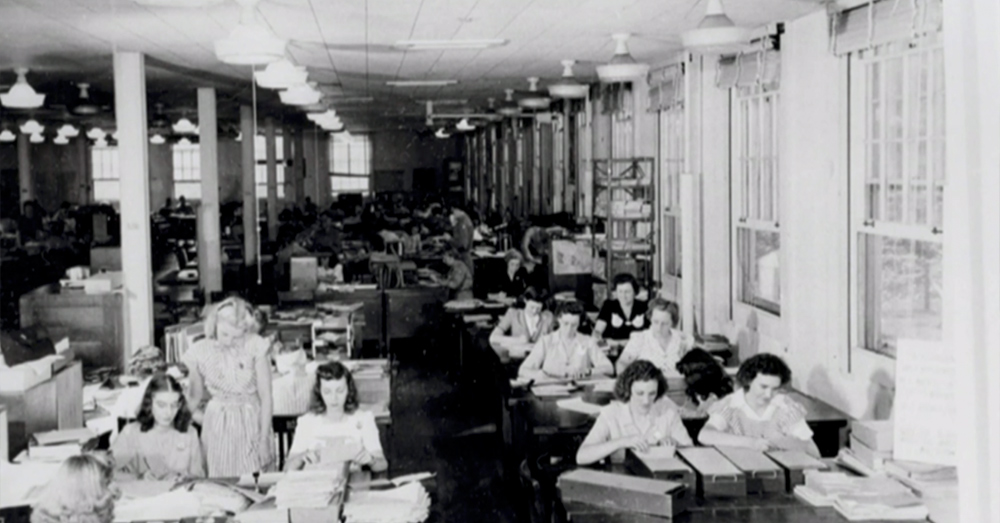 The work that these women did during WWII has been chronicled in a book by Liza Mundy called “Code Girls: The Untold Story of the American Women Code Breakers of World War II.” Mundy was in attendance at the reunion and said of these women: “They came from small towns. They were recruited as college seniors, many of them were school teachers. I think of the Code Girls as the “hidden figures” of the Greatest Generation.” 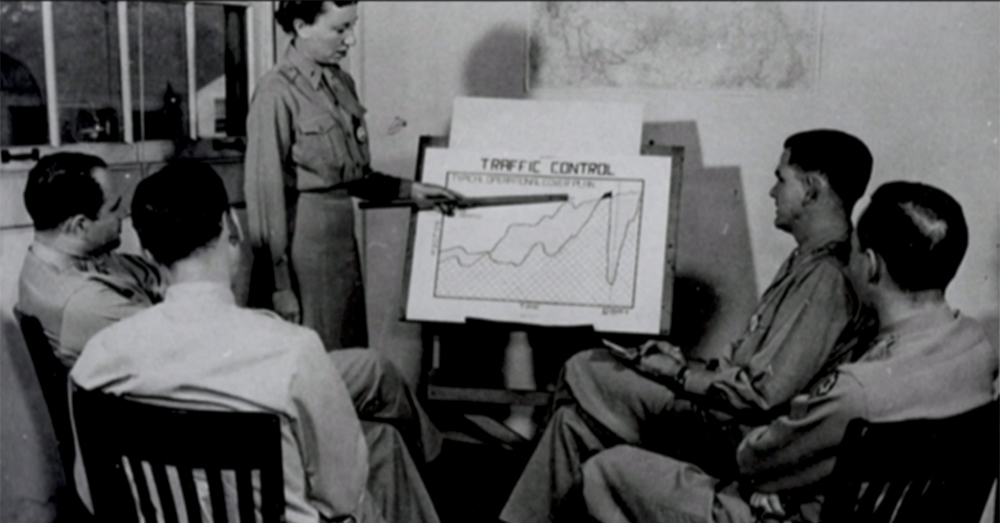 Source: YouTube/LibraryOfCongress
The Code Girls helped the Allies with the war.

Those women who were recruited for this work were those who were studying math and science in their colleges, or who were then teaching it. They were given aptitude tests and even crossword puzzles to work out, in order to measure their abilities. When accepted, they reported to Arlington Hall, a former girls school in Washington, D.C. It was there that they secretly worked on deciphering the German codes. 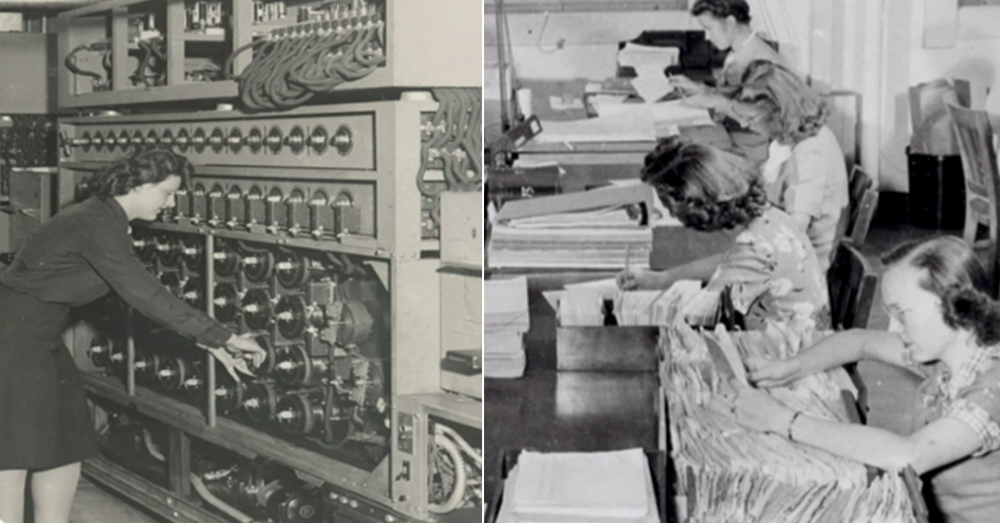 Source: YouTube/LibraryOfCongress
Using, what was at the time, complex computers, these women provided critical assistance.

These women were working within the Army Signal Corps. Their work helped the U.S. and allied forces stay aware of German plans, movements and strategies throughout the entire war. 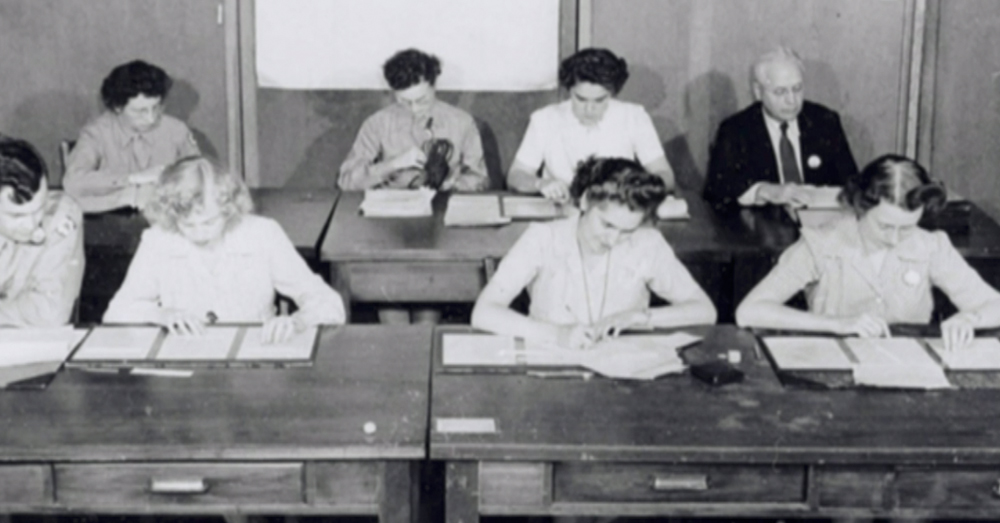 Source: YouTube/LibraryOfCongress
The women were told to keep their work secret, from their friends and family.

While WWII saw more women than ever in serve in our military, these Code Girls were not the first ever to serve in the Army Signal Corps. In WWI 1,223 women served in the Signal Corps as telephone operators, helping the bridge the language barriers between the English and French languages.

The Veterans Site wishes to add its thanks and its respect to all the women who served as Code Girls during WWII. We are happy to see you finally getting the praise you deserve. Your story must never be forgotten either. Your work was critically essential to the winning of that war. You truly have an honored place in the rolls of the Greatest Generation.