This video will give you a sense of the United States Coast Guard Search and Rescue operations that happen around the clock in this country. These men and women deserve our attention and praise for the work they do for us on a daily basis.

This video is of an actual Search and Rescue operation that took place over three days in April 2016 in Galveston Bay. You will see it from beginning to end and get a clear sense not only of the skills that these USCG airwing crews bring to their work, but also the dedication and the satisfaction they get from doing this work. 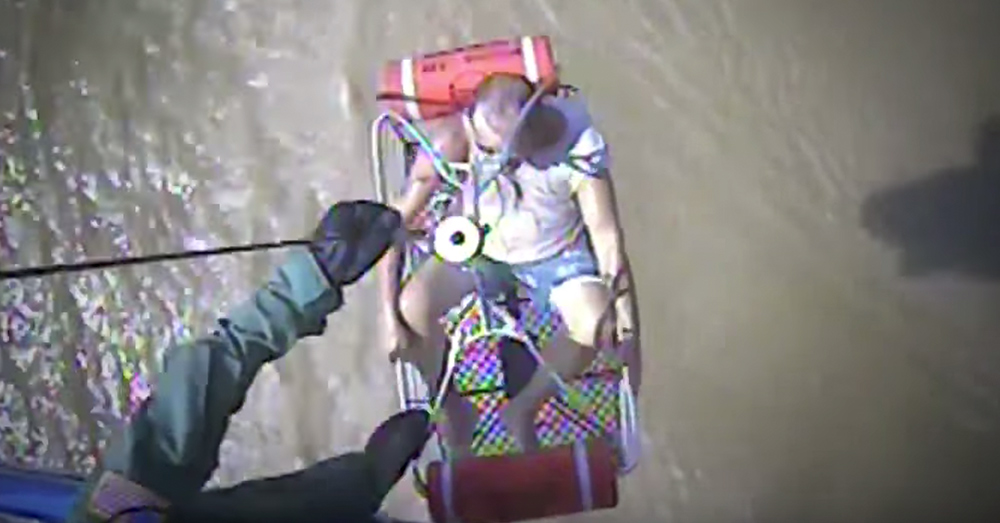 It is a major, nearly impossible task to find individual swimmers in the vastness of the ocean. In this case, it is the sprawling and busy waters of Galveston Bay off the coast of Southeast Texas. It is April, so the waters are cooler than in the summer months. The problem of hypothermia is far greater and therefore, they need to find swimmers as quickly as possible. 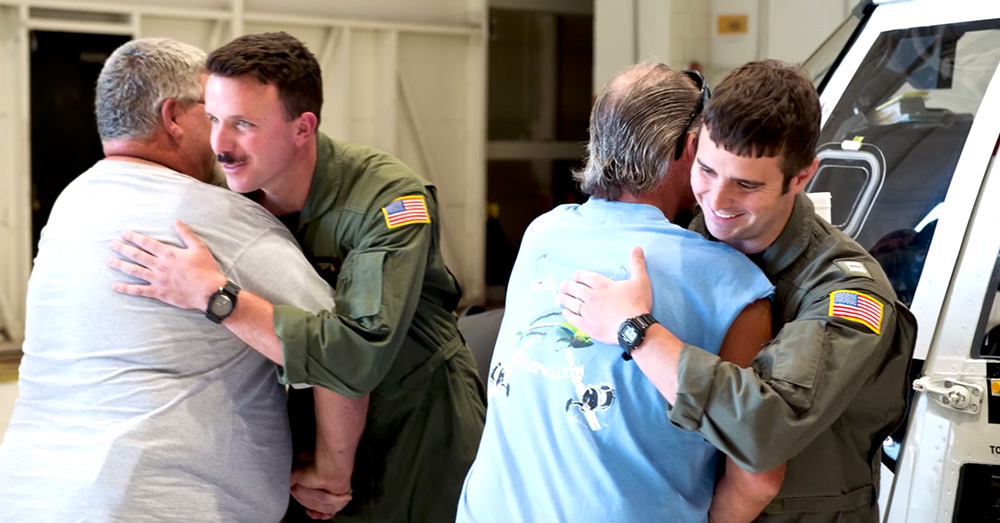 Source: YouTube/Coast Guard Foundation
The fishermen and their families were grateful for the help.

In this case they are looking for two fishermen whose boat sunk on them. This Coast Guard crew searched for three days and finally found both men clinging to debris out in the churning waters of the bay. 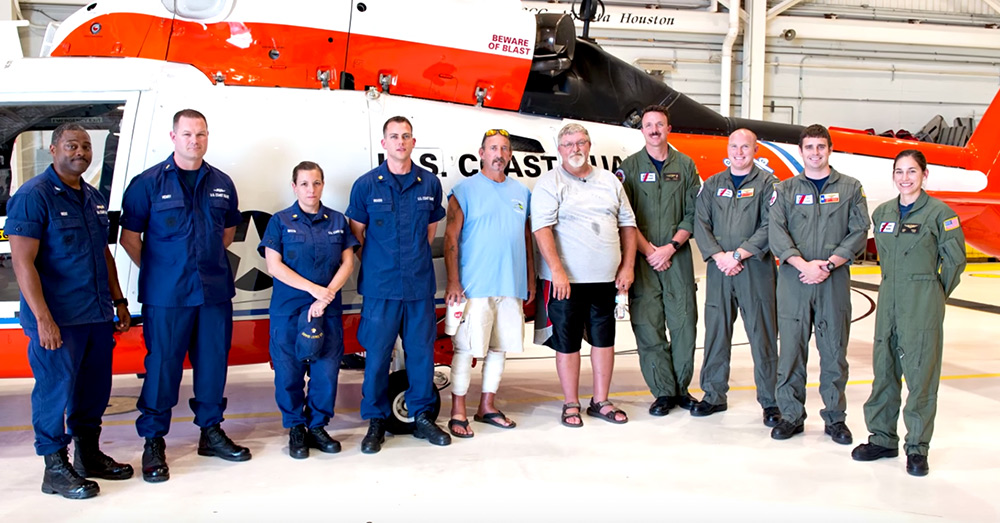 This search and rescue operation was successful. Both fishermen were saved. You will see how much that success means to these Coasties as well.

They are Semper Paratus (Always Ready) to meet the country’s needs.