While President Donald Trump and the Office of Management and Budget won’t have their official 2018 budget proposal finished and presented until later in the month, the current draft of the budget plan, and some of its proposed budget changes, are causing waves on both sides of the political aisle. Chief among those is a proposed $1.3 billion cut in funding for the United States Coast Guard.

The budget draft given to the media calls for a $54 billion increase in funding for the military and Department of Defense, the Coast Guard – which operates under the Department of Homeland Security – could see a funding cut of $1.3 billion to its current annual operating budget of $9.1 billion. Around half of the slash in funding would come from cancelling the construction of a ninth National Security Cutter, a vessel which is currently in preproduction at a Mississippi shipyard. The rest, however, would come in the form of scrapping the Coast Guard’s anti-terrorism units and other smaller duties like beach safety and fishery research. 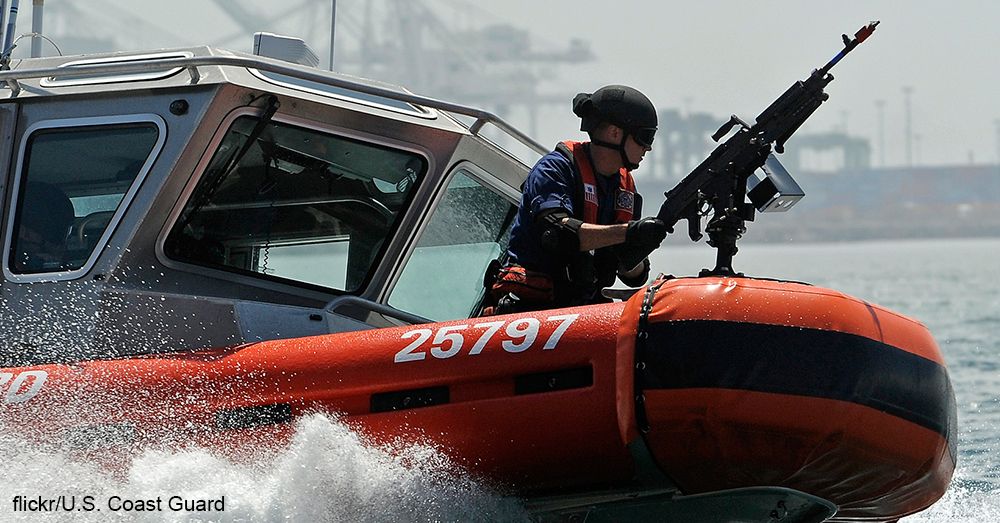 A great deal of criticism being vocalized on trimming to the Coast Guard’s operating budget have been centered around on national security. President Trump plans on diverting funds cut from other departments to increase Immigration and Customs Enforcement (ICE) and build a security wall along the southern border. That increased security on the border, argue some, would result in an increase of drug trafficking by sea, where the Coast Guard is the only line of defense. The result, then, would be fixing one problem but creating another.

Rep. Duncan Hunter and Rep. John Garamendi, leaders of the Subcommittee on Coast Guard and Maritime Transportation, wrote the president a letter, saying, “It’s nonsensical to pursue a policy of rebuilding the Armed Forces while proposing large reductions to the U.S. Coast Guard budget.”

“As Trump builds the wall on the Southern Border, it’s going to push more migrants and smugglers to the water – and the only entity there to stop all of it is the Coast Guard,” Rep. Hunter’s chief of staff Joe Kasper told CNN. Rep. Hunter added that cuts to the Coast Guard’s operating budget would “severely undermine national security.” 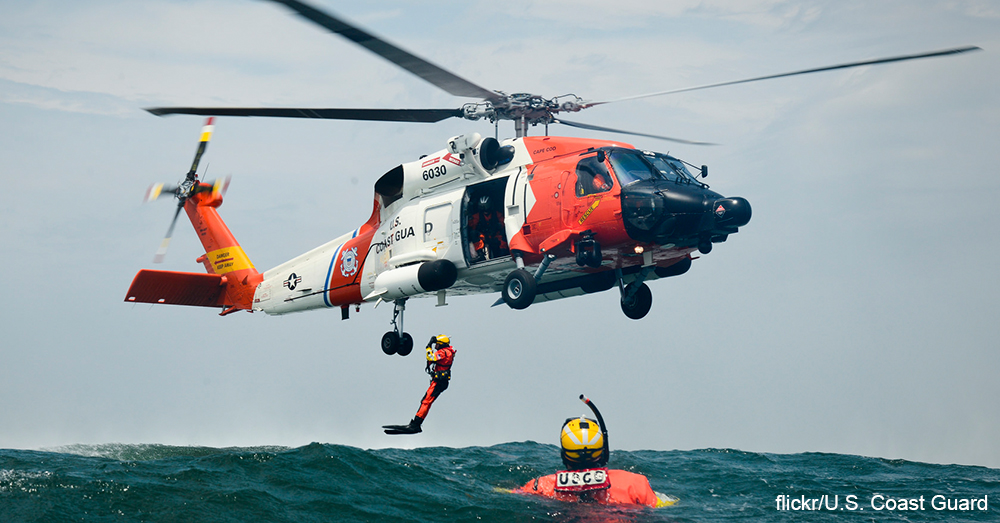 The United States Coast Guard, however, declined to comment on the budget draft. At the Office of Management and Budget, spokesman John Czwartacki said, “It would be premature for us to comment – or anyone to report – on the specifics of this internal discussion before its publication.”

For now everyone will have to wait for the official budget proposal to be released. Once released, the budget will have to go through Congress for approval. With outspoken criticism of the draft already voiced by both Republicans and Democrats, it may very well face several changes and revisions before final approval.

Given that the details released to the media pertain only to a draft of the budget proposal, and not the finalized budget itself, what are your thoughts on the cuts to the Coast Guard budget? Let us know if the comments below!