On August 3, 2018, the United States Coast Guard celebrated its 228th birthday. It is never too late to give praise where praise is due.

For over two centuries, the men and women of the United States Coast Guard have been performing rescues at sea and protecting our coastlines with quiet, purposeful, and efficient valor. Though they are the smallest of the military services, their importance to the nation is second to none.

There are two videos with this article that reveal the quality and character of the Coast Guard Service and of the men and women that serve in it. The first one is simply a video about the Boot Camp at Cape May, New Jersey and the experience that every Coast Guard recruit goes through before becoming a United States Coast Guardsman or woman.

Like all other services’ boot camps, the purpose is to shape men and women into the military life, a life that depends on character, self-discipline, strength of mind as well as of body, and a on each recruit’s commitment to the goals and values of the particular service they are joining. 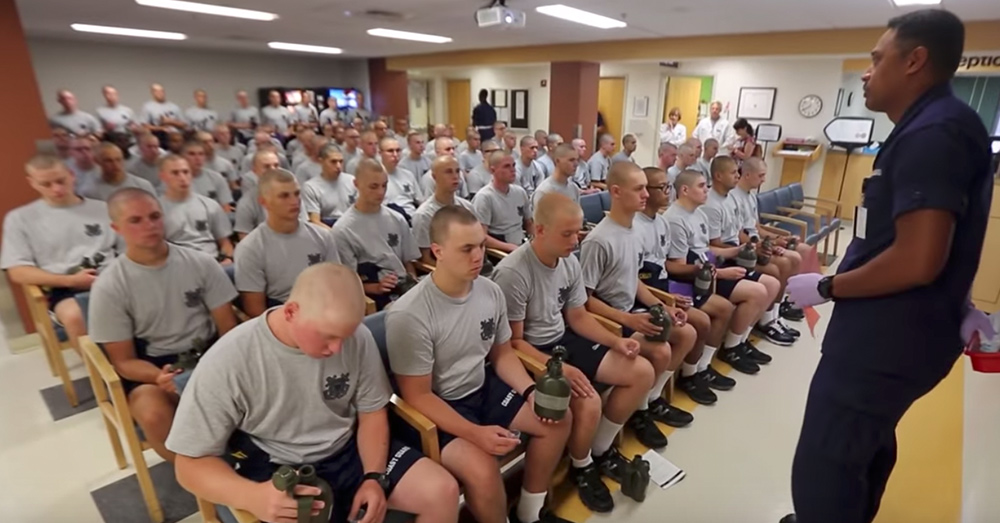 The USCG is as diverse a military organization as any of our other services. They are involved in everything from rescues at sea to even their own branch of Special Forces.

They are engaged on the front lines of the drug wars both at sea and on land. They operate everything from small swift boats up to Coast Guard Cutters and Polar Icebreakers. They fly both fixed wing and helicopter missions. They even have teams of trained snipers.

The other video is a montage of the kinds of rescue missions the Coast Guard undertakes on a daily basis. I live on Puget Sound in Washington State. The Seattle fishing fleet is one of the largest on the West Coast. Those fishermen’s lives depend on the skills and the training and the courage of the Coast Guard when they get into trouble out in the Pacific or up in the Bering Sea.

Many of them have had their lives saved as a result of USCG rescue missions. 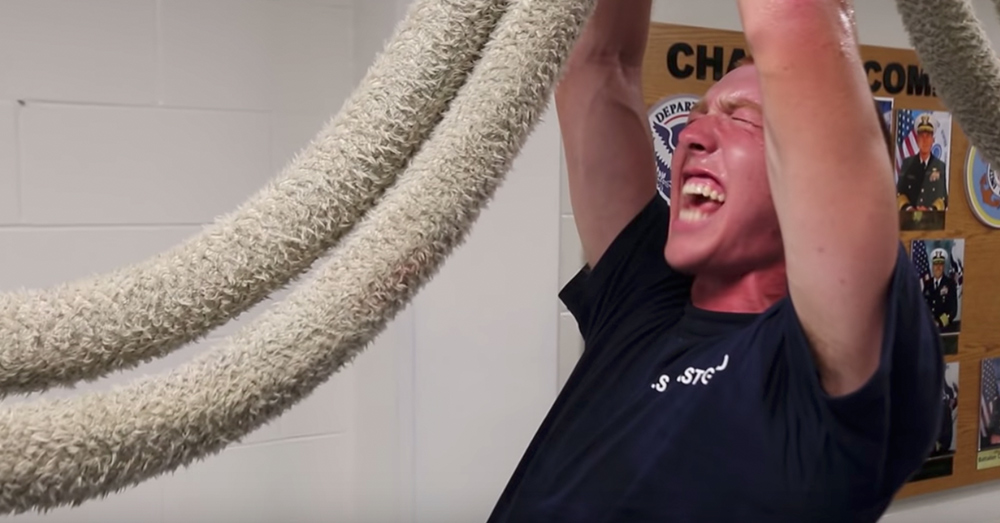 United States Coast Guard ships and crews have been an integral part of our war fighting capabilities from the beaches of Normandy, to those of the islands in the Pacific in WWII. Coasties have served with courage and some have given their lives in that service.

One Coast Guardsmansman received the Medal of Honor, posthumously, for his heroic actions in defense of trapped troops on shore on one of the island landings. 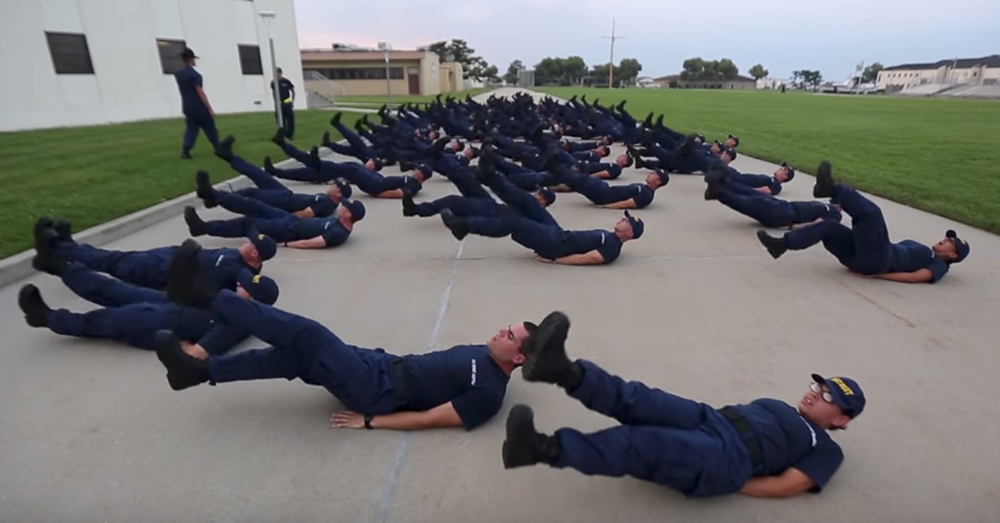 Source: YouTube/NJ.com
Only the most dedicated will make it through Coast Guard training.

Here in the Seattle area, we see the USCG ice breakers, The Polar Star and Polar Sea that are homeported in Seattle. We have seen the USCG in action in their small swift boats guarding the Washington State Ferry fleet during times when our national security was threatened, for example, in the months after 9/11. 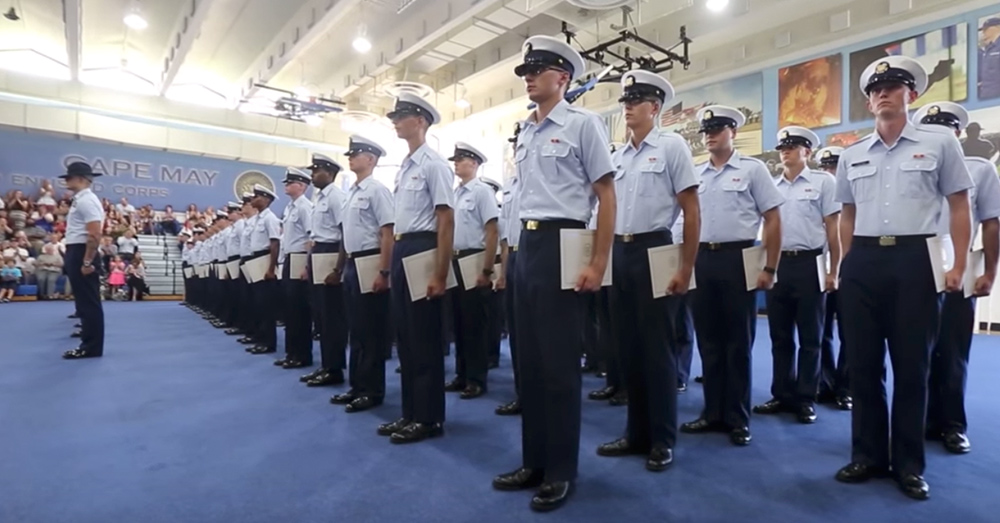 Source: YouTube/NJ.com
A Coast Guard graduation ceremony at Cape May.

Though the USCG is small, its services are felt daily by those who go down to the sea for their livings and by countless others who have never thought about or known about the United States Coast Guard, that is, until they found themselves in trouble on one of our coasts, or great rivers or lakes. They are a valued and important part of our nation’s defense and security.

The Veterans Site wishes to thank all who have served and those who are presently serving in the United States Coast Guard for their steady, prepared and courageous service to the nation. You have for 228 years kept true to your motto: Semper Paratus! Always ready!