Here’s How A 19-Year-Old Farmboy Won The U.S. Military’s Most Distinguished Honor

In 1967, during the continuing build up of American forces in Vietnam, Clarence Sasser, a young 19 year old from a poor farming family, was drafted into the United States Army. After boot camp, he was sent to school to be trained as a medic.

In early January of 1968 he was in Vietnam and his unit was sent on a reconnaissance mission into the Mekong Delta to seek out Viet Cong forces. They were inserted by helicopters. 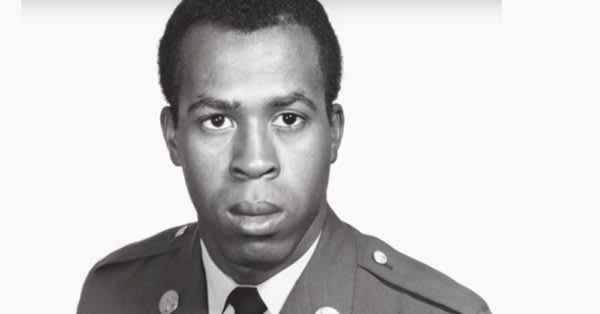 Sasser was on the 3rd or 4th helicopter and as they got close to the ground the chopper was hit by ground fire and went down into a rice paddy. All got off, but they were being hit hard by heavy small arms, machine gun, and mortar fire.

Sasser was grazed by a bullet getting off the chopper and found himself and the rest of his unit an extremely intense battle for the rest of the day and through the night. He kept hearing soldiers calling out “Doc.” Throughout those hours he ran, over and over again through intense fire to get to and to treat the wounded. 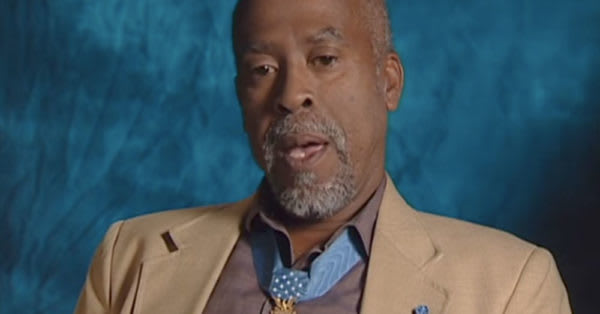 Sasser says, “I learned quickly to just grab a bunch of rice and slide myself along.”

At one point he was hit by shrapnel from a mortar round that landed near him. His legs were badly hurt, but he refused care and continued to take care of his soldiers. 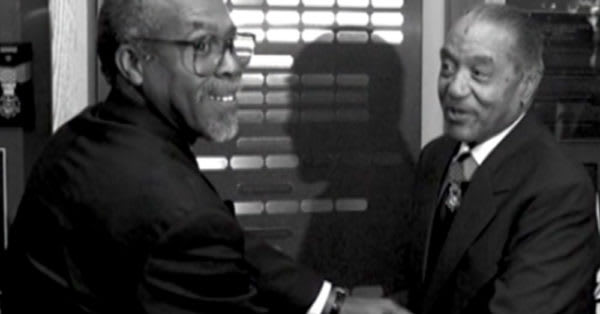 PFC Sasser was awarded the Medal of Honor for his actions that day. The award was given to him by then President, Richard Nixon, at the White House with his mother and sister in attendance. 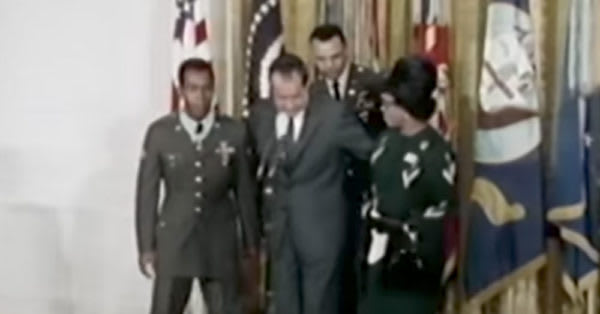 Clarence Sasser is a man of humble nobility. Like all who are awarded the nation’s highest award for valor, he says that he was nothing special, no better than anyone else, that he just did what he was supposed to do. Well, he did it better than most and because he did, many lives were saved.

We wish to honor PFC Clarence Sasser for his courage under fire and to thank him for doing what he did for his fellow soldiers that terrible day in January of 1968. Well done, good soldier.