Over 150 years ago, Cpl. William Anderson of the 54th Massachusetts (Colored) Infantry, and Privates Greenberry Stanton and John Nelson of the 5th Massachusetts (Colored) Cavalry fell in service to the Union. Their bodies were buried over that century and a half in a small, obscure graveyard in rural Penn Township near Newville, Pennsylvania. Over that time their headstones were lost or removed and they became unmarked graves.

Lowell Hassinger’s family purchased the land that included the almost forgotten graveyard in 1940. The graves were unmarked at the time they bought the land and built on it. The graveyard was quite literally in the backyard of their family home. Hassinger remembers planting flags on the several graves, including the unmarked ones, on various holidays with his father and his brother.

The bodies of Anderson, Stanton, and Nelson were recently identified and reburied in the Indiantown Gap National Cemetery in Annville, Penn., with full military honors, including the traditional rifle salute and taps. In attendance at the on Nov. 16, 2016 ceremony were several dozen members of the Harrisburg, Penn. chapter of the Buffalo Soldiers Motorcycle Club, and Buffalo Soldier Scouts. They provided an Honor Guard to transfer the remains from the Hoffman Funeral Home and Cemetery up Interstate 81 to the Indiantown National Cemetery. Some also acted as pallbearers for the three, American flag draped coffins.

Abraham Lincoln made the decision to allow African-Americans to join the Union forces fighting to save the union and they joined in great numbers. They were formed in segregated, “Colored” units under white military officers. The units were made up of ex-slaves, freedmen, and slaves.

Lowell Hassinger and his family were also in attendance at the military funeral. Hassinger said of the experience, “I stood there and cried like a baby. We’re very proud, not in a prideful sense, to be part of the ceremony.” 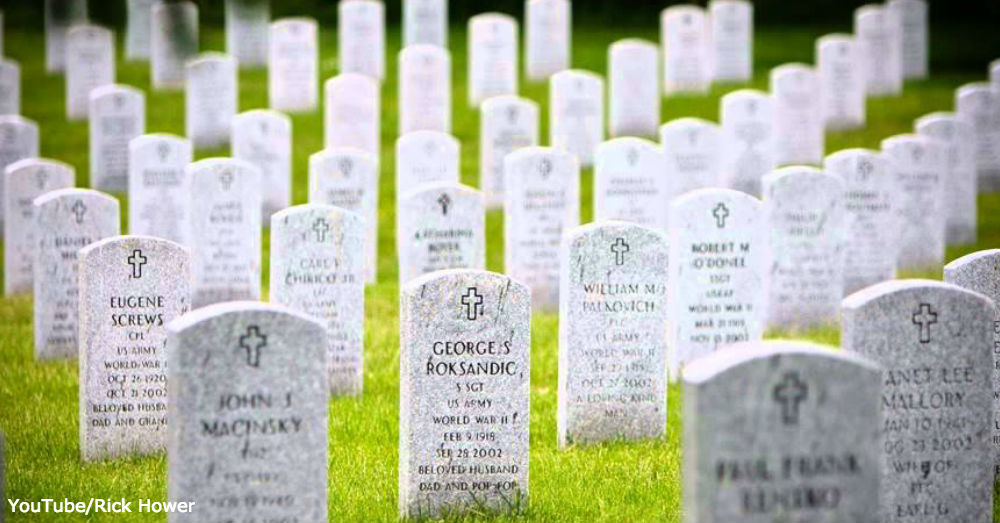 It was an extremely powerful experience for one of the women in attendance. Beverly A. Stanton, the 4th great granddaughter of Private Greenberry Stanton was present, dressed in Civil War period clothing. She received the American flag that had draped here ancestor’s coffin from the officer-in-charge.

The Veterans Site is proud to honor these Americans for their sacrifice. For them the fight was truly personal. They fought and died to end slavery once and for all in this country. Their efforts were done in common cause with their brothers and sisters who remained slaves. What they did, the help and the sacrifices they made to aid the Union cause, can not be forgotten or minimized. What they did was the beginning of a long struggle for full and equal freedom for African-Americans in this country. It is an honor to share this simple burial of three men who were a part of that monumental and consequential struggle, the Civil War.

We send our respect and condolences to the descendants of those noble and courageous men.