We will never know a man like John McCain again, but that doesn’t mean his life is gone forever.

The passing of elder Republican Senator John McCain has brought condolences from around the world as patriots, politicians, and ordinary people share their memories of the 81-year-old and former prisoner of war.

McCain passed away on Saturday, August, 25, lying in state on what would have been his 82nd birthday, August 27, 2018. His family was moved to tears during the ceremony, and in memory of her husband’s service to the United States, McCain’s wife has asked that supporters look toward the other veterans in their lives. 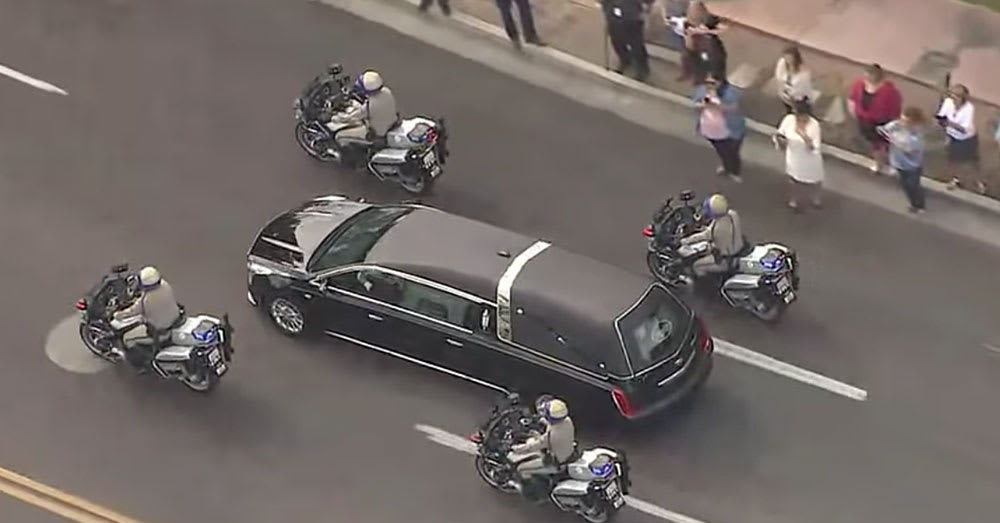 “If so inclined, flowers may be sent to your local VA Hospital,” read the itinerary of memorial events held in the Senator’s honor. According to People, the prompt came from Cindy McCain.

“Sen. McCain’s family once again showed the sense of selfless service that has been their hallmark for over a century,” Secretary of Veterans Affairs Robert Wilkie told PEOPLE. “He and his family are in the hearts and prayers of all of America’s warriors. He will be missed by all of those who have worn the uniform.” 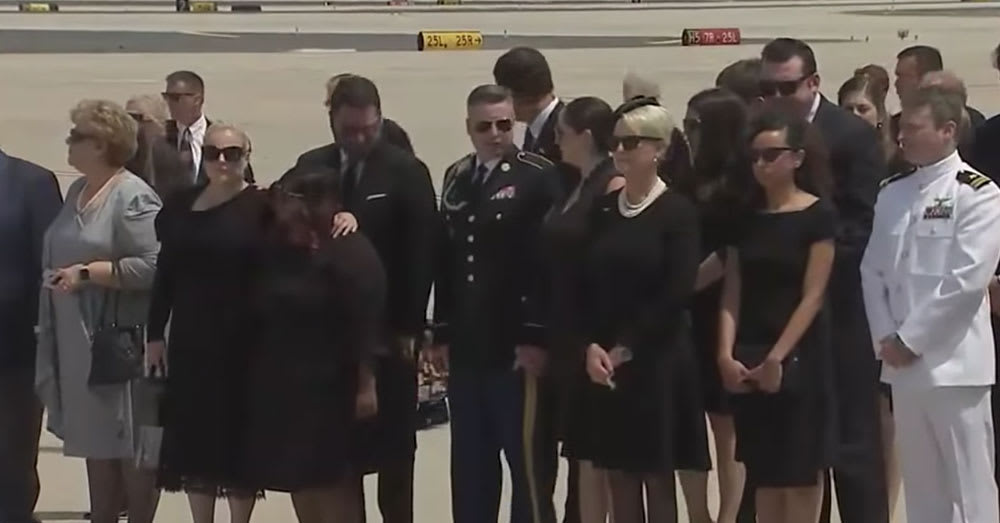 Source: YouTube/ABC15 Arizona
McCain’s family and friends gather in remembrance of his life.

The gifts are more than welcome, a number of veterans have affirmed.

“So often these heroes in VA facilities across the country go without notice or the thanks they deserve,” said Chad Longell, a member of the U.S. Army who served in Iraq and Afghanistan, and is currently director for the Global War on Terror Memorial Foundation. “This gesture not only enriches the life of the veteran receiving it, but it also serves as a reminder of the sacrifice made in service in defense of the country we are all blessed to be citizens of.” 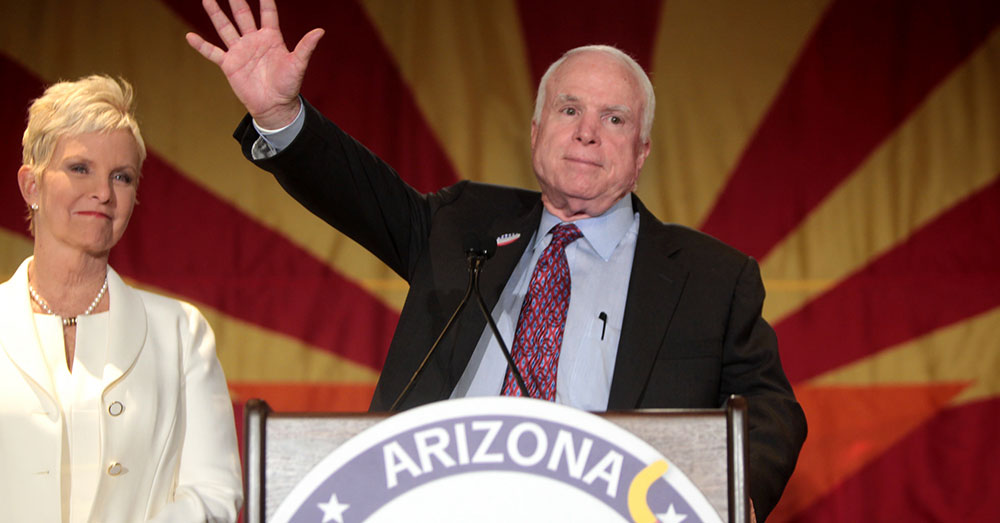 Source: flickr/Gage Skidmore
The senator and U.S. Navy veteran was known for crossing party lines when his ideals led him to, and will be missed by many.

McCain was an ardent supported of the men and women of the armed forces. His memorial services were attended by a number of prominent political officials and military brass, as well as his own 106-year-old mother.

“(She) was raised to be a strong, determined woman who thoroughly enjoyed life, and always tried to make the most of her opportunities,” McCain once said of his mother. “She was encouraged to accept, graciously and with good humor, the responsibilities and sacrifices her choices have required of her. I am grateful to her for the strengths she taught me by example.” 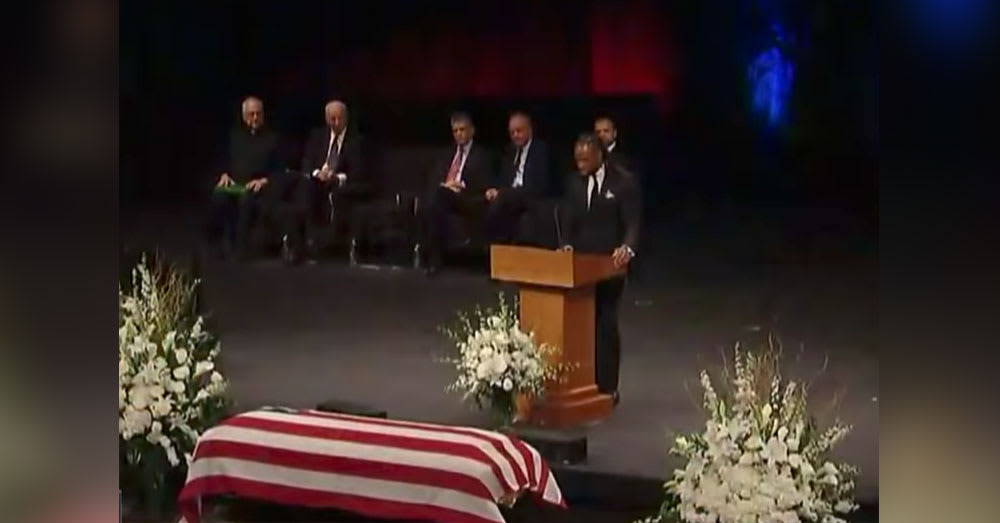 See more of the Navy hero’s memorial service in the video below.