To some people, nothing is sacred. That list now includes Ronald G. Cichinelli, 29, of Johnstown, Pennsylvania, who was caught stealing bronze veterans’ cemetery grave markers, after he attempted on two occasions to sell them to a scrapyard.

New York State Police in Waterloo received a call from one of the scrapyards, KCRA reports, tipping them off to Cichinelli’s conspicuous behavior.

It turns out, the 29-year-old from Johnstown, Pennsylvania, had stolen the markers from a local cemetery before heading across state lines to sell them. Cichinelli will be tried in Seneca County, New York, for fourth-degree criminal possession of stolen property, a felony. 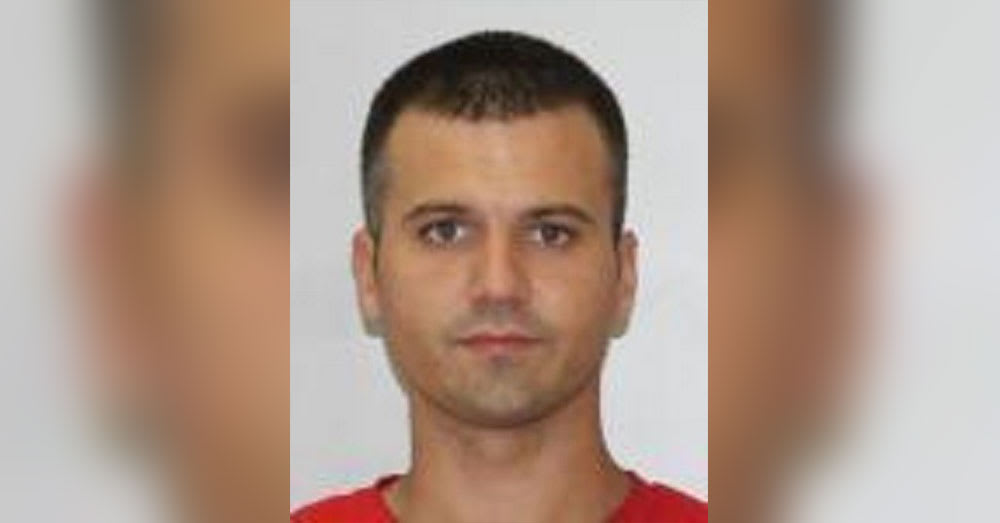 “An investigation revealed that Cichinelli, on two separate occasions, offered for sale numerous brass veteran’s cemetery grave markers at a scrap yard in Seneca County,” the police report states. “Troopers contacted the Pennsylvania State Police, as well as the Cambria County Pennsylvania Veteran’s Affairs Office and learned that the markers were indeed stolen from a cemetery in the State of Pennsylvania.” 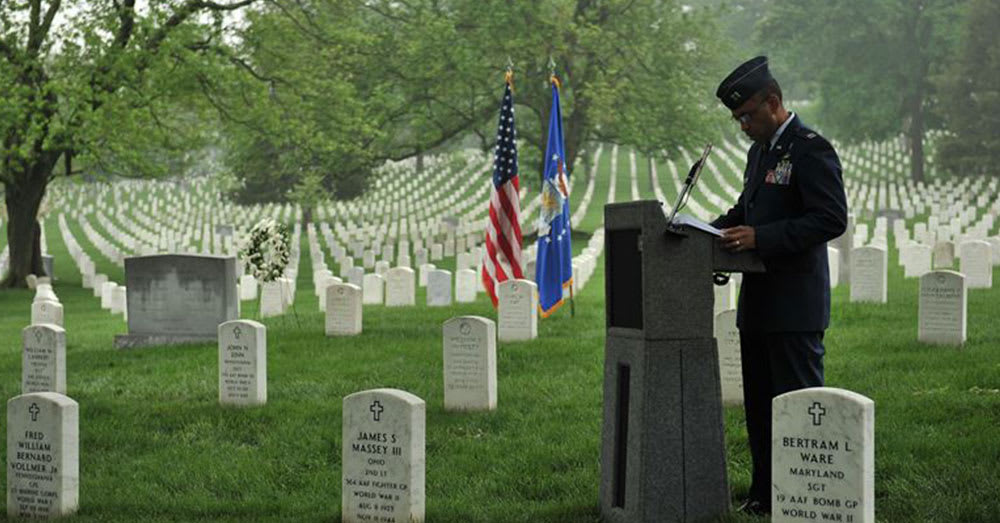 Source: U.S. Air Force
Closing remarks are made during a Baron 52 wreath-laying ceremony in Arlington, Virginia, where ghravestones mark the bodies of fallen soldiers.

According to Syracuse.com. Cichinelli is being held at the Seneca County Jail in lieu of $20,000 cash or a $40,000 bond. All the gravestone markers have been recovered, and will be kept as evidence in Cichinelli’s trial. 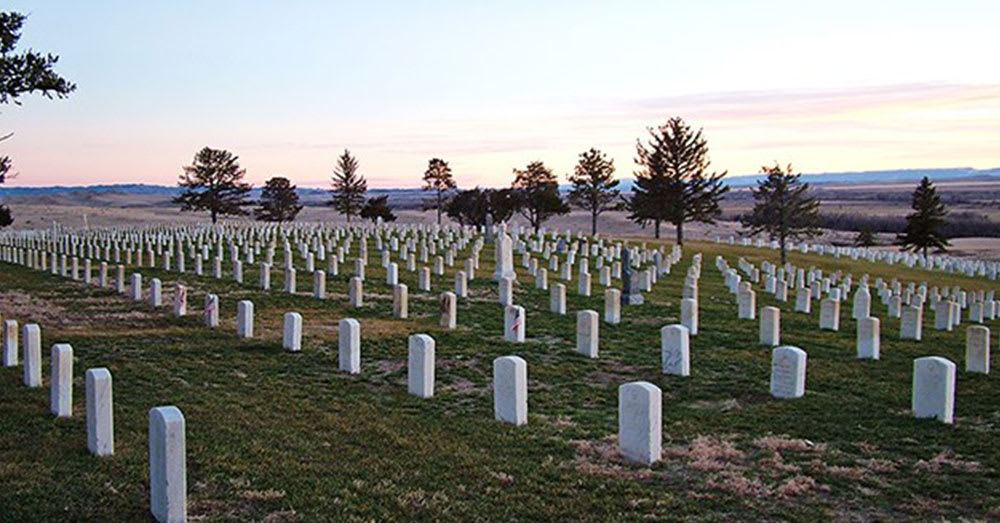 Source: National Parks Service
Military gravestone markers are revered tokens of dignity for those who have made the ultimate sacrifice.

Authorities expect the man to face additional charges when he returns to Pennsylvania. 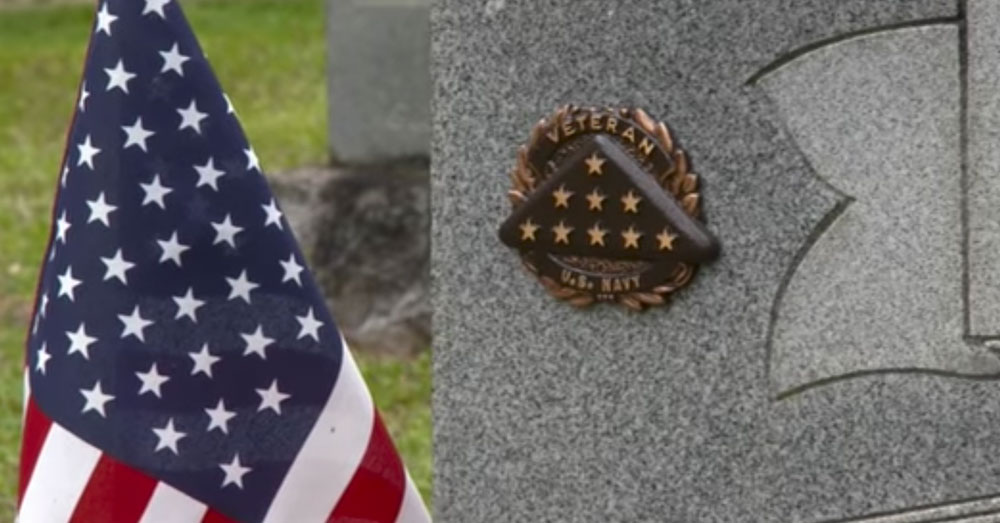 Since Nov. 1, 1990, the U.S. Department of Veterans Affairs has provided brass medallions, on request, to the families of deceased veterans, which can be afixed to the service member’s gravestone. Before that date, the department offered the traditional government headstone, typically made of marble or granite.

Learn more about how these markers are furnished in the video below.