This Cadence Does Honor To The Great Chuck Norris

Not too long ago, we made a post that mentioned how, over time, your superior officer’s voice (drill instructor OR drill sergeant) becomes something you look back on and think of fondly. In that same post, we also discussed the power of a good ol’ marching cadence.

But what if your superior belted out something like this!? I can almost guarantee that you would miss it! 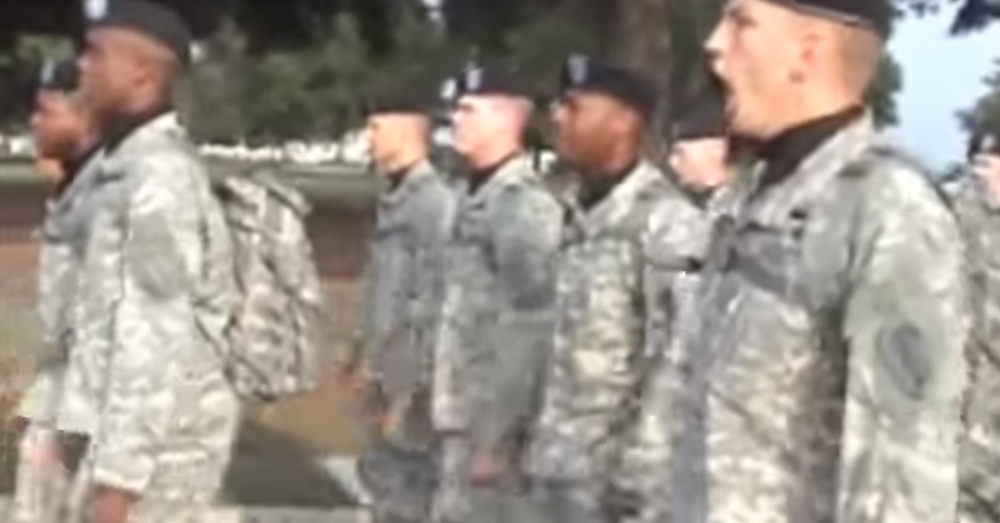 Source: YouTube/
SHANKoPOTAMUS
These march has a twist to it.

In the video, you’ll see (and hear) an informal march that oozes creativity, as this cadence honors the one and only bearded ninja: Chuck Norris. If you take the time to think about it from the drill instructors point of view, the marching cadence needs to be something that they can use over and over again. 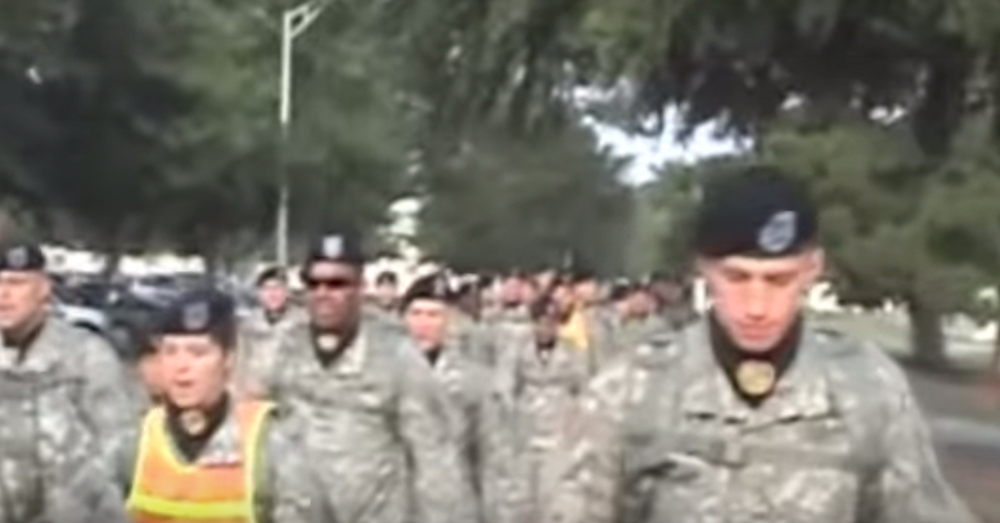 Source: YouTube/
SHANKoPOTAMUS
Their cadence does honor to the bearded ninja himself.

Chuck Norris is a military veteran, himself. He joined the U.S. Air Force in 1958 and served in South Korea. While deployed overseas, he learned martial arts.

According to Military.com, Norris “studied Tang Soo Do and Tae Kwan Do, both Korean martial arts, and became the first Westerner to be awarded an eighth-degree Black Belt in Tae Kwan Do.”

Norris eventually returned to the U.S. and served at March Air Force Base before he was discharged in 1962. He got a job with Northrup Aviation and taught karate classes on the side. But his night job soon became a full-time gig. Norris would go on to run several martial arts schools, “teaching famous celebrities such as the Osmonds, Priscilla Presley and Steve McQueen,” Military.com reports.

Bringing up the fact that we are all still human and want to enjoy what we are doing day in and day out. Now for some drill instructor’s they are full of creativity like the one you will see below.

G.D. resides in West Michigan. When he isn’t writing (or editing), you can find him outside, riding a bike, reading a book, or just plain running. Other interests include sports (of any kind), music (again, any kind) and cinema (a bit pickier here).
Whizzco