It is at this time of the year that the Navy promotes those 1st class petty officers across the Navy who have been recognized for their superior leadership and rating skills and for their dedication to the Navy and to its mission, to the Senior Non-Commissioned Officer ranks as Chief Petty Officers.

This video will give you a sense of the pride and the hard work that goes into being promoted to the highest non-commissioned officer ranks in the U.S. Navy. You will also get a sense of the qualities and the personal character that are required in those who are lifted to this rank. Those who are chosen are proven leaders who also show the promise of becoming even better leaders in their ratings and in the United States Navy in general. They have to have a passion for their rating and for the Navy and must possess the heart and the drive to get through the hard times, the difficult decisions and many issues that will be part of their higher responsibilities as chief petty officers at the highest enlisted level.

They must be men and women of honor, humility and honesty and have the kind of drive that motivates them to keep moving forward. 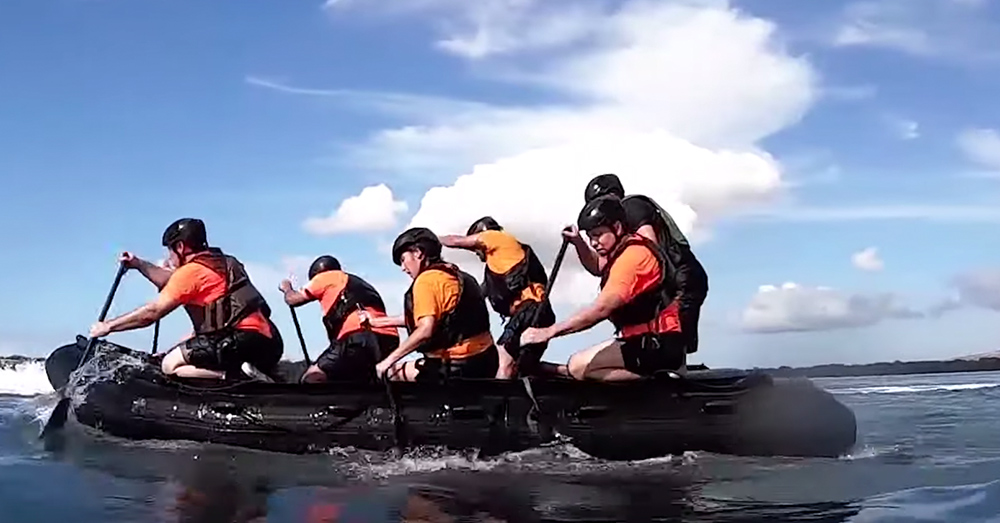 There is a long history behind this rank in the U.S. Navy. It goes all the way back to the age of sails. The earliest known use of the title “chief” was applied to one Jacob Wasbie, a cook’s mate on the USS Alfred, in 1776. At the time it was an informal appellation simply implying that he was the best cook on board. Since 1797 only two ratings in the Navy, that of boatswain’s mate and gunner’s mate, have held the title rank of “chief” continuously.

On March 21, 1917, a woman yeoman by the name of Loretta Walsh became the first woman to be sworn in at the rank of chief. 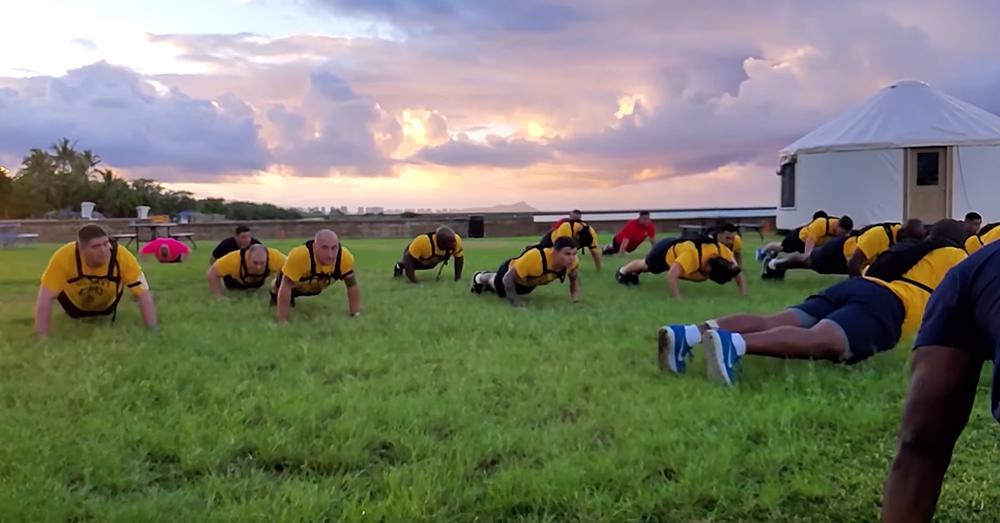 Source: YouTube/U.S. Navy
The training can be grueling, but these sailors are committed. 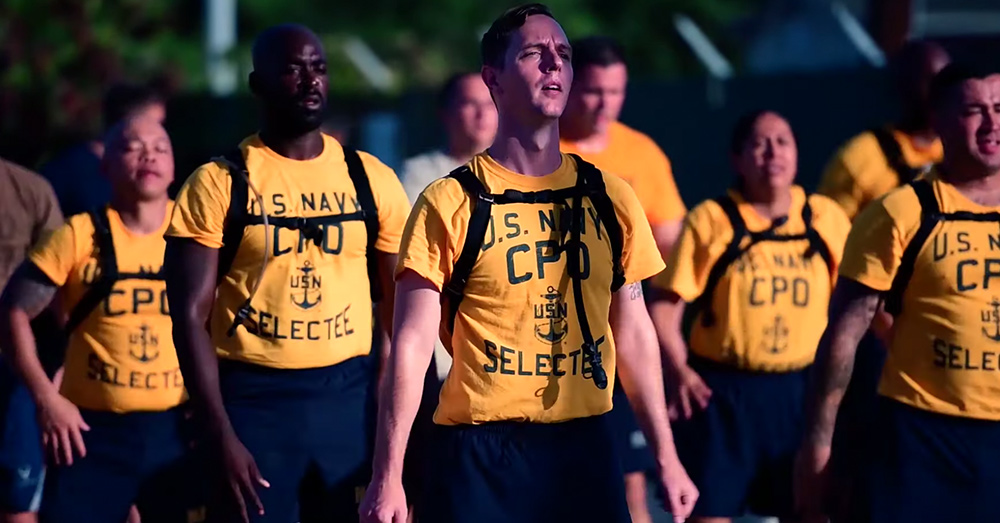 Source: YouTube/U.S. Navy
The title of Chief Petty Officer has been around for more than two centuries.

Over the history of this rank, more than 50 U.S. Navy chief petty officers have been awarded the Medal of Honor.

It takes a sailor an average of 13-14 years of service to achieve the level of chief petty officer. They usually spend, on average, 5-6 years at Petty Officer 1st Class rank before rising to the rank of Chief Petty Officer.

The Veterans Site sends its congratulations to all those who have been raised to the rank of Chief Petty Officer this year and we send our thanks to all those who have served the United States Navy at this highest level of enlisted leadership. You are the leaders that the lower enlisted ranks look up to, but you are also the rank that the officer corps looks to for the daily wisdoms that are necessary for the smooth sailing of every ship and installation in the Navy.

We wish you all, “Fair Winds and Following Seas.”

MARSOC Teams On Motorcycles: The Enemy’s Worst Nightmare: Click “Next” below!