The comedian and actor Charlie Murphy has died of leukemia at the age of 57, leaving behind an impressive collection of work and a few stories his fans may not know.

Decades before Charlie Murphy was reliving his memories of basketball with Prince and the Revolution on Chappelle’s Show, he and his crew were assembled for service in the military.

It was in 1978 that Murphy enlisted in the Navy, having spent time in jail and not looking to return.

“When I was a teenager, my whole thing was, I was a street guy. I hung out with street people and when you hang out with a crowd like that, you will end up in trouble,” he told PR.com. So I got in trouble and it was like, ‘Ok, you wanna to go to prison or you wanna go to the military?'”

Murphy said he was released from jail on a Monday and signed up that afternoon. Later on in life, he recalled it as the best move he could have possibly made. His friends from home wound up in jail or dead, but the Navy helped Murphy out of that life. 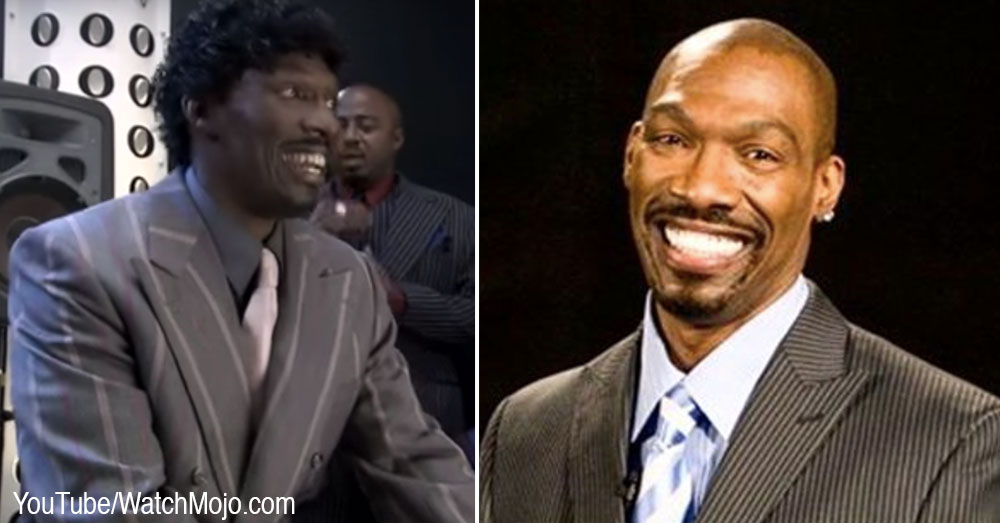 “There’s only one dude that didn’t go to jail. He’s a barber and he’s still in Roosevelt [Long Island]. But, everyone else is dead. So, I did the right thing by leaving,” Murphy said. “Those guys went on to do hard prison sentences and get killed and horrific stuff, man. I became a man in the Navy. That’s where I got my first apartment, my first marriage, my first bank account, my first car. It all happened there. That was a good experience.”

Murphy spent six years in the Navy as a boiler technician. In 1983, near the end of his military career, he was stationed in Beirut, in the heart of the Lebanese Civil War. There, Murphy witnessed one of the worst terrorist bombings ever to happen before 9/11. Hundreds of Multinational Force Peacekeepers from the U.S. and France were killed by a pair of truck bombs that rammed into the 1st Battalion 8th Marines barracks on October 23. The explosion erupted into a mushroom cloud Murphy could see from his barracks a distance away.

Despite the horrors of war, he credited the military for helping him develop his mental capacity and creativity, skills that he would would later draw on in Hollywood, where his brother was reaching the pinnacle of his career in films and television.

“When I went into the military is when I realized I had a very good brain. It’s very easy to learn, very adaptable and very creative,” he said. “And I started believing in it. Once you start realizing that you can do these things and you believe that you can do something, you start making an effort and you start doing. I took it upon myself when I went to Hollywood to work for my brother, to say, ‘You know what, I want to try writing.’ I learned how to write films. After Norbit came out last year and made three hundred million, that was a great move for me. I wrote it and that was my reward for all of the scripts I wrote before that, and all of the hard work.”

Charlie Murphy became a household name as a recurring character on the on Chappelle’s Show. Lines from his stories of meeting Rick James and other ultrafamous personalities with his brother have been repeated ad nauseum since they first aired. Murphy was destined for success from then on, and his roles only increased over the years.

Murphy’s dedication and perseverance were strong until his passing. According to BET, his coworkers on the set of his latest project didn’t even know he had leukemia and was undergoing chemotherapy. Murphy reportedly kept his illness a secret, even from many of his family members.

The Veterans Site wishes the best to the Murphy family and all whose lives have been touched by his work. Charlie Murphy truly understood how to make people laugh. For something else that will make you smile, click the button below and find a story about some Marines the field who actually called a customer service number to fix a weapon.