You may have heard the phrase, “There are no atheists in foxholes.” While the phrase may be a bit flip, the sentiment comes from experience.

There is no greater mystery that we human beings face than that of death. In war, death is an ever present reality. It is present in every space, in every moment, even in the quiet between battles. You see it, hear it, smell it, and even taste it in the wild chaos and violence that is common to war fighting.

Those who have experienced that particular and peculiar madness of war up-close-and-personally, have all confronted that great mystery. As Shakespeare’s great character, Hamlet, says to his highly educated friend, “There are more things in Heaven and Earth, Horatio, than are dreamt of in your philosophy.” In war, when death is so present, so violent, and so potentially immediate in any given moment, even the most steely among us think about the possibility of dying and are filled with questions and fears about the “unknowns.” In the military, such transcendental questions are the domain of those men and women we call chaplains. 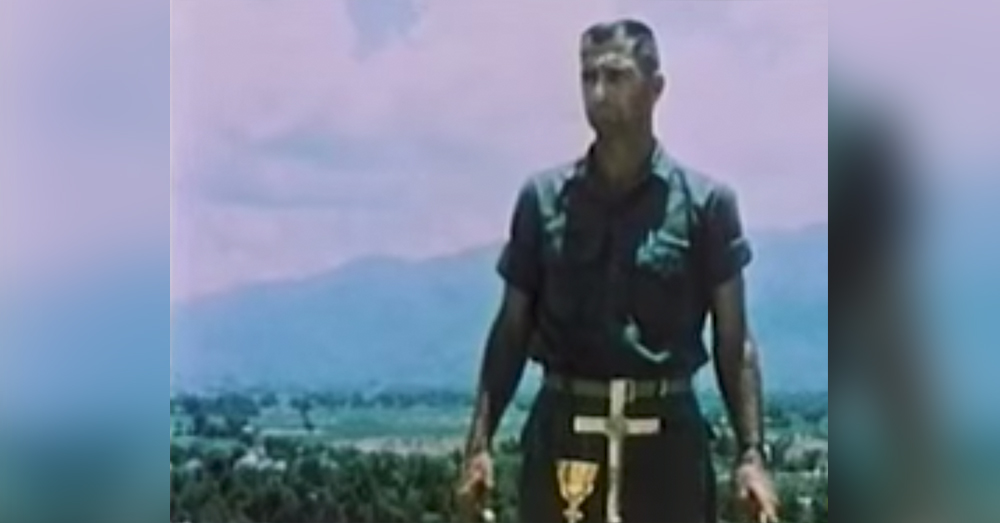 Source: YouTube/militaryvideocom
Chaplains were an important part of service during the Vietnam War.

Chaplains have served our men and women in the military since 1775. In fact, since that time, over 25,000 chaplains from all religions have provided spiritual comfort and assistance to the troops. Though they are non-combatants, they often become targets because they place themselves in harm’s way to pull the wounded to safety and to administer comfort and last rites.

This was true during the Vietnam War as well. In fact the names of 16 chaplain’s names are carved into the black granite of the Vietnam Memorial, or what Vietnam veterans call “The Wall” in Washington, D.C. This article is written to honor those chaplains who fell while serving their men in Vietnam. 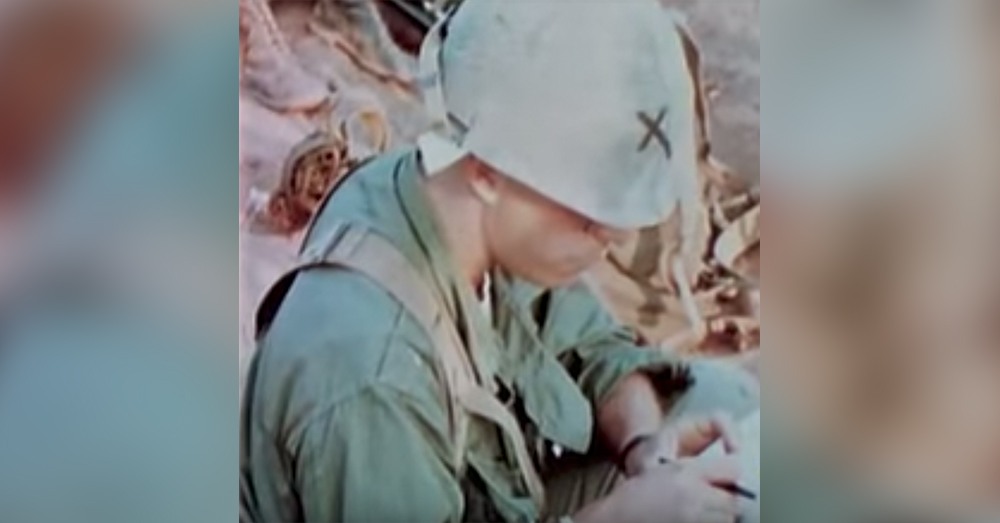 Source: YouTube/militaryvideocom
Military chaplains come from all walks of life.

The following are the 16 chaplains inscribed on The Wall: 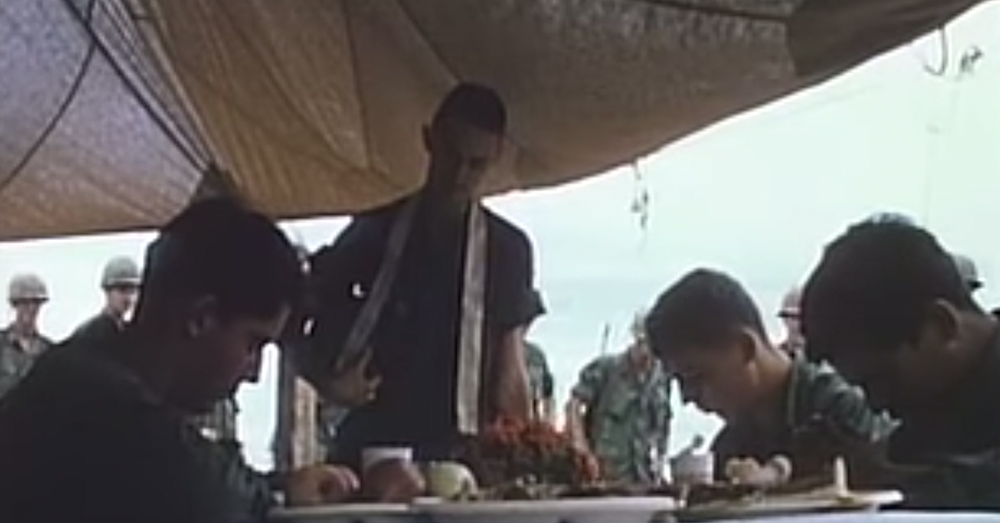 Those who have experienced combat, who have seen the violence and stared death in the face, know too the comfort and aid that our military chaplains made available to us on a daily basis, both in the rear and in the field of battle. They were there to listen to our fears, to counsel us, to meet our spiritual needs and to provide our religious services.

We knew they didn’t have to be there in the thick of battle, but they often were. And it was a comfort to know that they were there for us in life, and if necessary, to help us “cross that final threshold” into that great mystery of death.

We here at The Veterans Site are humbled by the courage and conviction of our military chaplains. Those men and women are true saints among us. We thank all who have served and those who continue to serve in the Chaplain Corps.

We cannot thank you enough for what you do.