A year and a half ago I went to the National Museum of the Marine Corps outside the Marine Base at Quantico, Virginia. I was there with a number of my Marine and Navy Corpsmen brothers to participate in and to witness the retirement of the 3rd Recon Battalion battle flag that we fought under during the Vietnam War, and to dedicate a memorial plaque honoring all the Marines and Navy Corpsmen who served in the 3rd Recon Bn., during that time.

As you enter the main atrium on the first floor of the museum, there is a life-size diorama display that includes a fully restored CH-34 Sikorski helicopter. It is the real deal.

For many Marines in the early years of the Vietnam War, the CH-34 was the primary transport platform for getting Marines ashore. When Marines needed to get out of a tight spot, under fire, or needed to get their wounded out of the field and back to the aid stations in the rear, or aboard ship, this ungainly looking lady was their go to transportation. 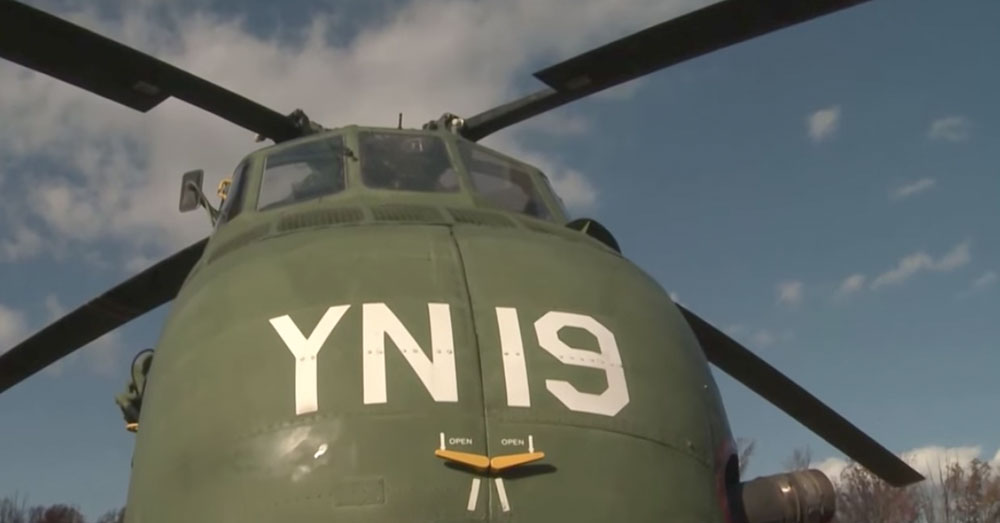 She was a tough old bird too. These CH-34s would, more often than not, come back from the field riddled with bullet holes and loaded with Marines and their wounded. Like the Marines they carried, these rugged birds would simply be patched up and made ready the next time they were called upon to go back into the action.

This video shows the arrival of the fully restored CH-34 at the National Museum of the Marine Corps, as well as the brief ceremonies associated with its official turn over to the museum. You will see some of the Marines who flew CH-34s back in the Nam. Many of those in this video had been involved in her restoration and then were able to actually fly her to the Museum grounds to turn her over to the museum. She did not arrive ignominiously on the back of a semi trailer truck; she flew in on her own in her full glory, on her own terms. 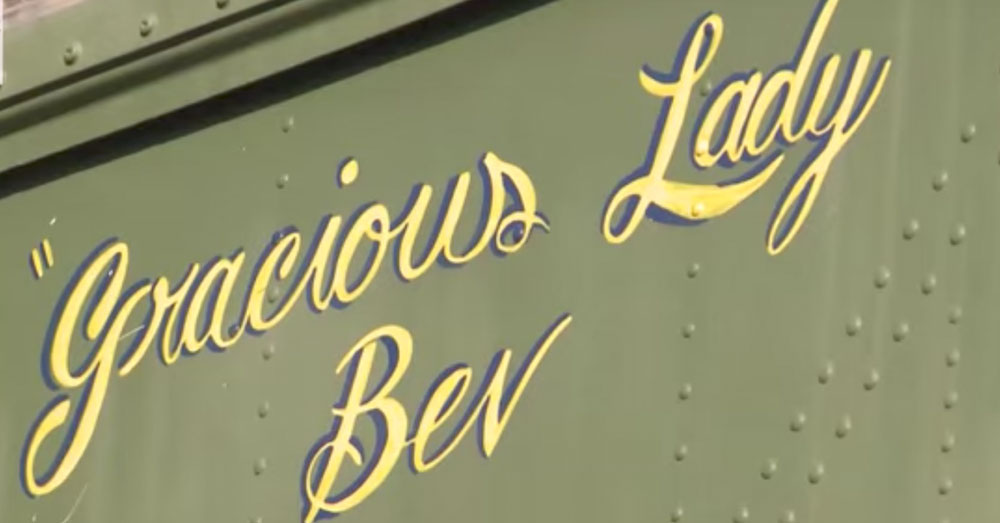 You will see that these old Marines are still very much in love with that old girl. Some of the Marine veterans in attendance would remember being taken out of combat in the belly of one of these helicopters on a stretcher. These helicopters may not be the prettiest of flying machines, but they, and those who piloted them, had brass cajones when they were called upon to deliver, or to pick up their Marines.

Though the war is 50 years behind us now, our memories and the emotions attached to them, are still very powerful. These emotions come up in us again at occasions like this and they are often surprising in their intensity. Memories, like those associated with this old “war horse,” the CH-34, never go away. In situations like this event held at the National Museum of the Marine Corps, long dormant feelings rise up in us with a sudden intensity. 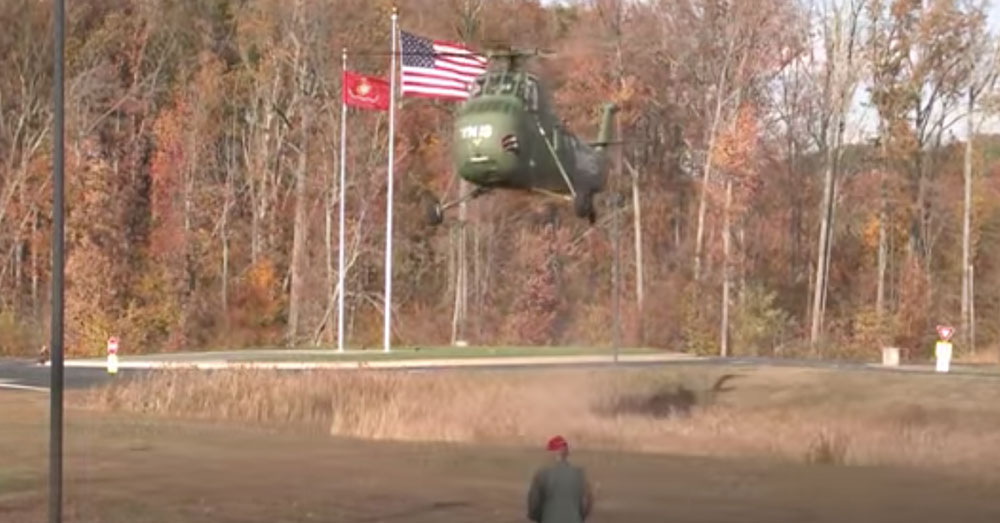 This is a simple, homemade video. There is nothing of sophistication in it, just real men, veterans all, remembering those days. Enjoy their pleasure and understand their tears. This is a big deal to them.

If you are ever in the area of Quantico, VA, go see the National Museum of the Marine Corps. It is the best museum of its kind.