Watch The Heroic Tale Of 227 Years Of Coast Guard History

The United States Coast Guard is the best in the world. Its history is one of heroic and efficient protection of the American people and the country’s economic interests in both peacetime and during war.

Countries around the world do their best to imitate our Coast Guard’s skills and its tenacity to protect the nation’s shores from a wide variety of exterior threats and to save the lives and property of both international and domestic commercial shipping as well as local commercial and sport fisherman and water enthusiasts on our coasts and vast inland lakes and waterways around the country. 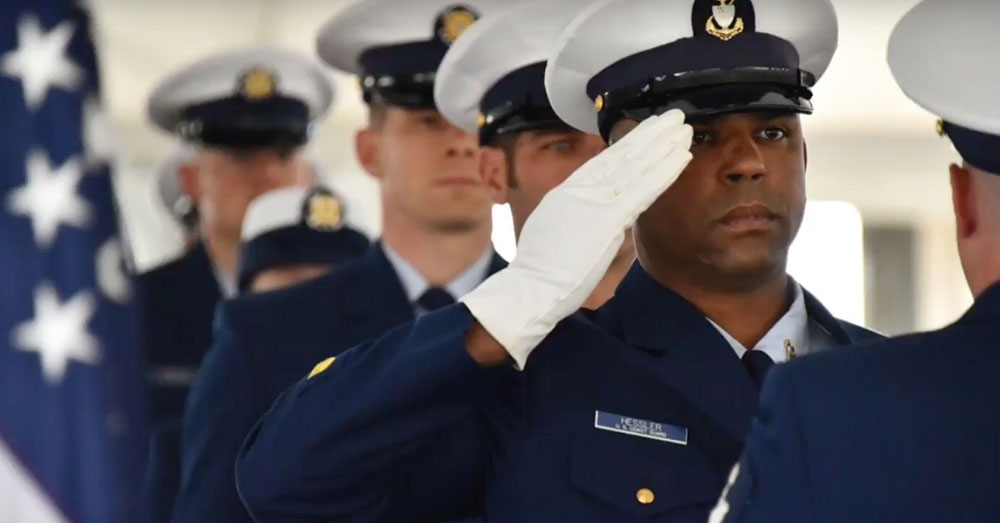 Today’s U.S. Coast Guard has interests in growing its capacities on sea, on land, and in the air, to modernize its force and make it even more effective.

We have reason to take pride in our United States Coast Guard and the men and women who serve in that uniform.

They are the best.

The Veteran Site wishes to express it thanks and its reslect for all those who serve in the United States Coast Guard.

Semper Paratus to all our Coasties!